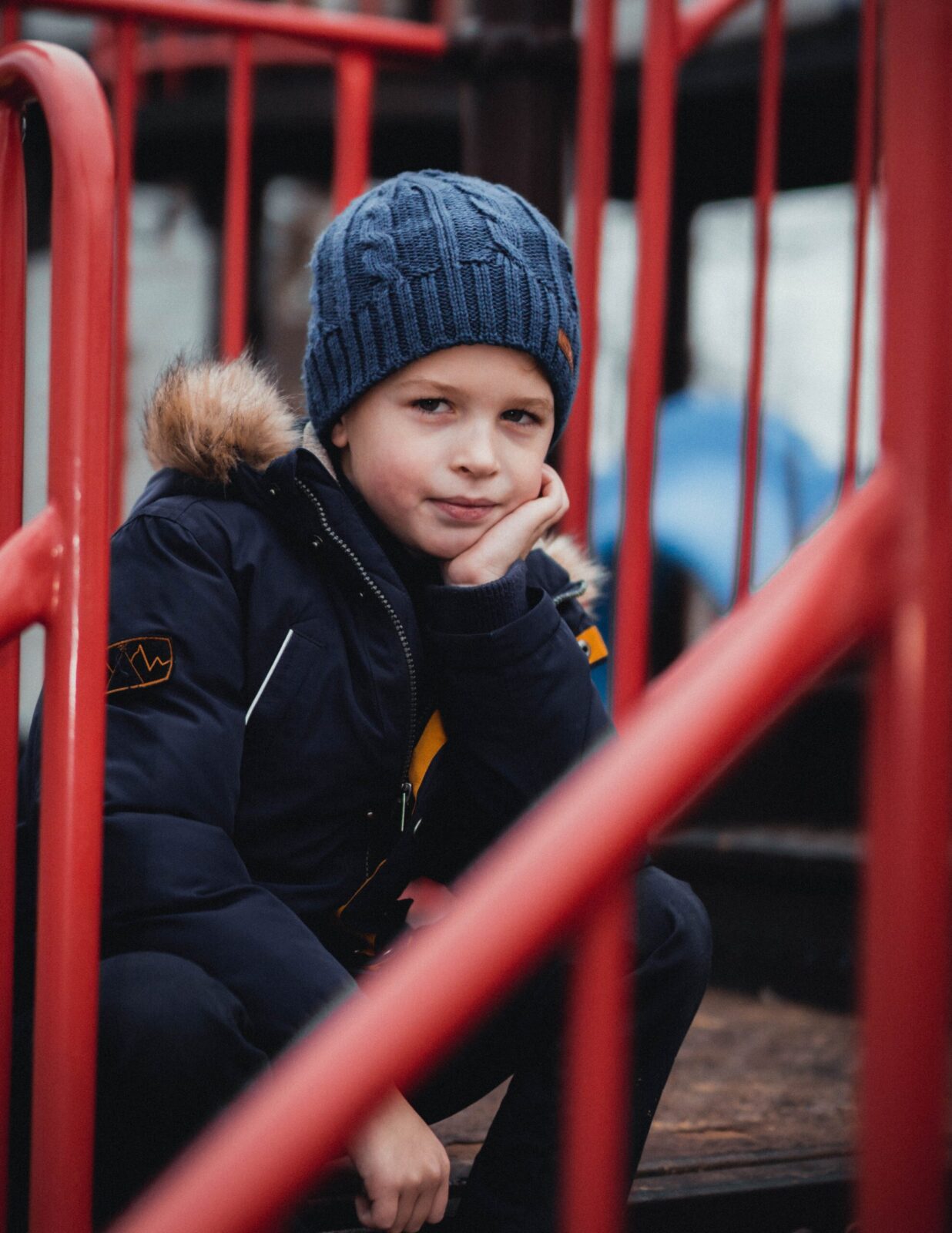 When You Want to Be Closer Than They Do | Part One

This is Part One of a seven-part series published over seven consecutive weeks.  This past weekend, my son Alex had his first sleepover. A new friend from his elementary school, Chris, spent a good part of the weekend playing with him and his younger sister, Chloe; well, mostly with him, as they both did their best to avoid […] 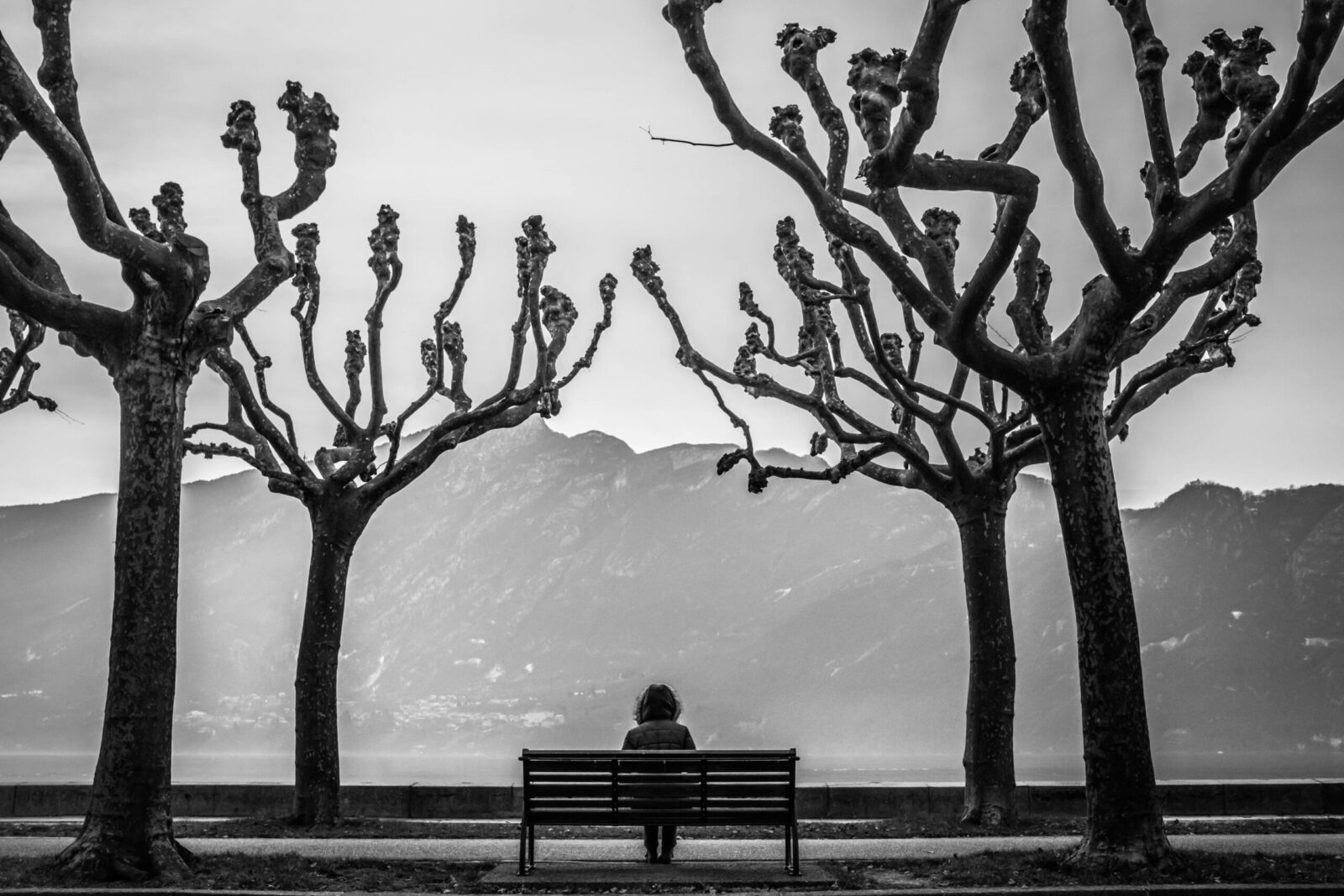 This is Part Four of a four-part series published over four consecutive weeks.  So, no, life is not a solo journey. Instead, it’s a balance of togetherness and separateness. If you’re still not a believer, consider what happens if we take the phrase “solo journey” literally. Try spending all of your time alone and see […]