When You Want to Be Closer Than They Do | Part Four 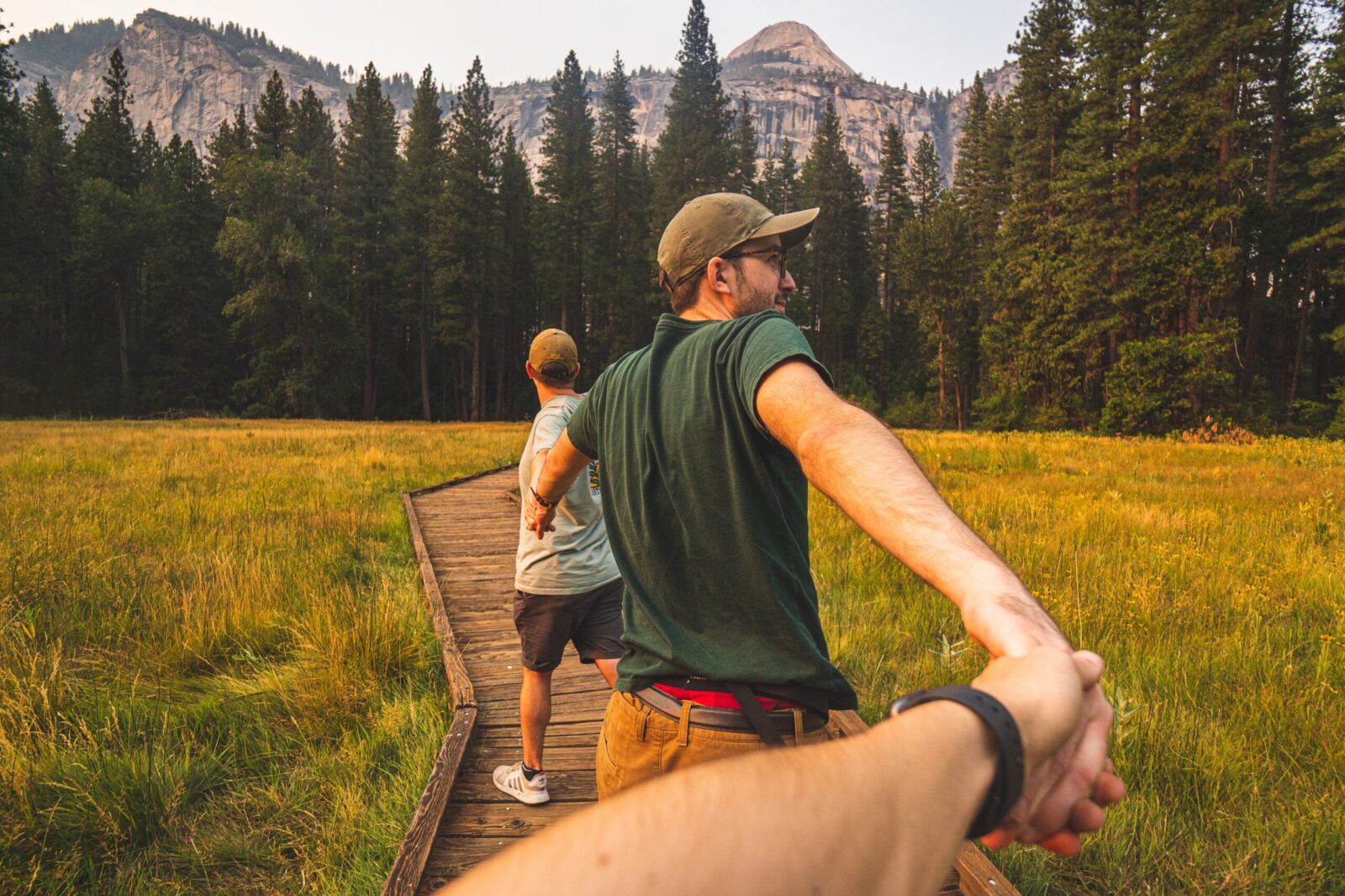 This is Part Four of a seven-part series published over seven consecutive weeks.

A friend is someone who knows all about you and still loves you.

One morning about five years ago, I called my wife. She was visiting her family in central Mexico with our two children. She had been there for the previous two weeks. While we were on the phone, she told our son Alex, who was three at the time, that I would be coming the next day to join them.

In response, he picked up the phone and said, “No. Don’t come.”

It hurt my feelings for a while. A lot.

Social Distance is a Moving Target

I had no choice but to let it go and attempt to understand him. He had been the man of the house for two weeks and probably felt I was coming to supplant him and take away his mommy.

About an hour later, ironically while I was still writing this piece, she called me back and told me that Alex was crying and wanted to talk to me.

“I want you to come,” he told me through his tears.

The relationship I have with my son contains the same dynamic I experience in my friendships: ever-fluctuating social distance. Perhaps you experience this dynamic also in some of your important relationships.

As William Arthur Ward once wrote, “The pessimist complains about the wind. The optimist expects it to change. The realist adjusts the sail.” It is incumbent upon each of us to become social realists: to adjust the sail depending on what the wind from each important person in our life carries toward us.

Is it warmth and affection? Empathy? Compassion? Enthusiasm?

Keep in mind that if someone offers you a gift and you don’t accept it, it still belongs to them.

Letting go of these hopes for a particular friendship can be difficult, especially when we feel hurt and disappointed when someone we care about profoundly does not reciprocate our social overtures. Independent of our level of self-esteem, it can be very painful when a good friend, a family member or our intimate partner distances from us.

The more we can detach from the perpetually shifting social distance in each of our relationships and recognize this out-and-back process for what it is—a ubiquitous theme on our social stage—the more we become what the British psychoanalyst Wilfred Bion refers to as a “container” for the emotions of others.

As a container, we provide a micro-environment, a safe space in which we allow the other person to experience and express challenging, confusing emotions such as fear, anxiety or apprehension that fly under their conscious radar and they usually do not fully understand. By doing so, we enable them to re-experience how they feel in an adapted, less threatening form that permits them to reflect on how they authentically feel.

Once again, when Alex was three he sometimes spoke harshly to me about not wanting me around and just desiring to be with his mother. I tried not to react.

Keep Calm and Let Them Carry On

Why? I knew he needed to experience both the exhilaration and the anxiety associated with his independence without confusing his emotions with other emotions I would add to the mixture by reacting strongly to his words.

When I was instead able to act as a container for the constellation of conflicting emotions he was feeling, he became capable of experiencing other emotions of love and caring—which, fortunately, he also expressed to me.

The same is true for our friends, family members or intimate partner: the more we can take a page from another British psychoanalyst, Donald Winnicott, and “hold” their emotions that signal a desire for social distance, the more we enable them to feel the emotions they need to experience to evolve as human beings.

Once they gain this experience, they are likely to bridge the social distance and desire to be close to us again.