When You Want to Be Closer Than They Do | Part Five 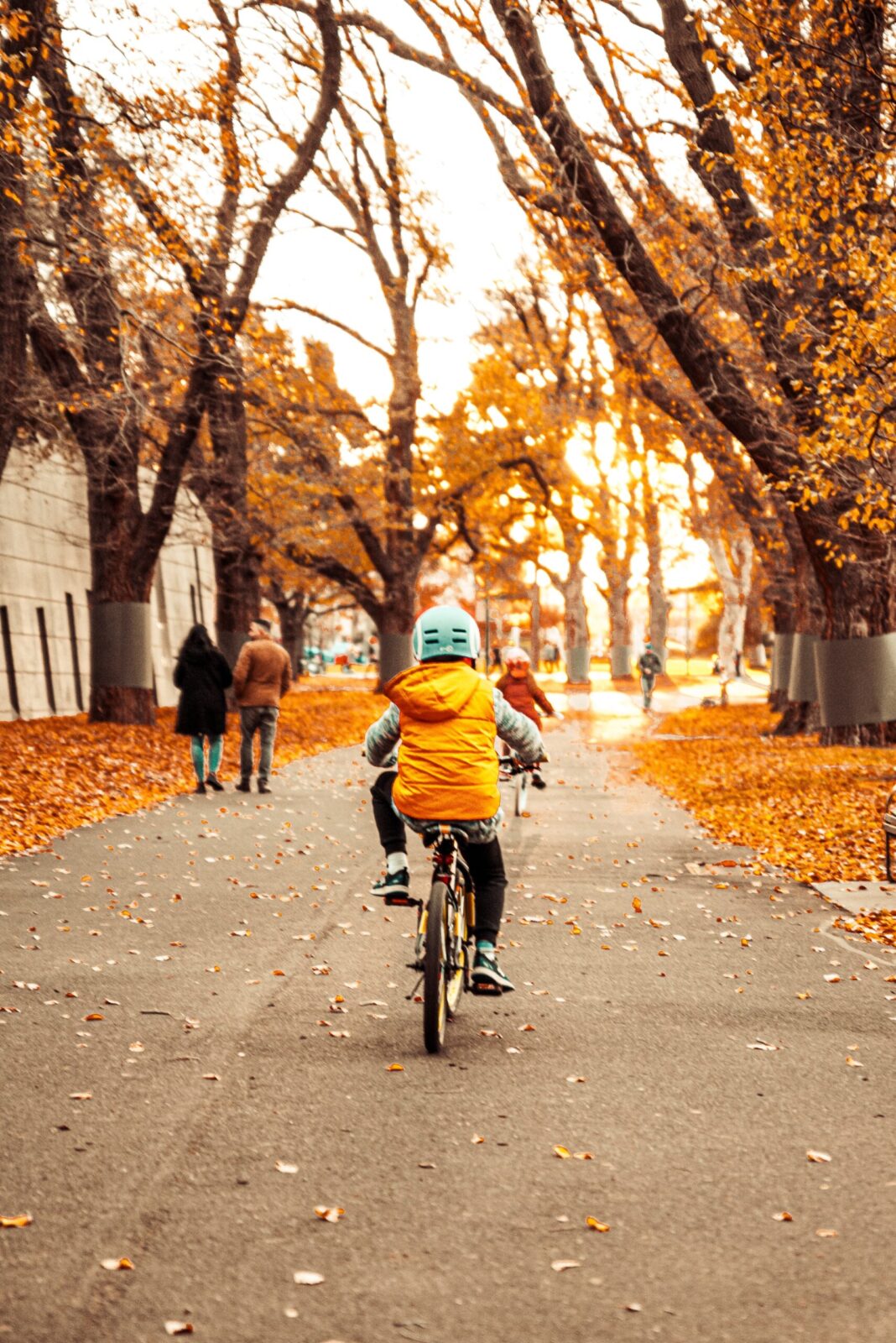 This is Part Five of a seven-part series published over seven consecutive weeks.

“OK, I get it,” you may be thinking. “But why does this happen to me time and time again. I’m tired of feeling rejected.”

The Journey from Rejection to Acceptance

Understanding how we hit the ground running as children will help us put social rejection into perspective for what it is: an indispensable step toward social acceptance. We can also remind ourselves that it’s only when we started to think of ourselves as “adults” or “mature” that we developed this self-deprecating relationship with our challenging moments (such as rejection).

When you were a kid and were learning how to ride a bicycle, you probably fell off at least twenty times before you could even ride a block. Each time you fell off your bike, did you stop and sulk for a few hours or days about how much of a “failure” you were? I doubt it.

Instead, I bet you got back up, dusted yourself off and tried again. This time you had the increased awareness of just a little more experience, which, with much repetition, finally enabled you to take off and ride like the wind.

Now you hardly ever fall off of your bike. I hate to break it to you, but it’s not because you are especially agile now. Rather, it’s because you went through the necessary learning period to be able to ride gracefully.

Similarly, every life moment in which you make an unreciprocated social overture is just another fall from your bicycle that teaches you just a little bit more about how to move more swiftly and adeptly toward social acceptance.

“I’m such a loser, if I were more appealing they would have wanted to meet me” and other get-down-on-yourself-after-rejection thoughts are purely optional. Learning why your social overture wasn’t well-received, on the other hand, is mandatory.

Well, that is if there is any legitimate lesson to be learned. Not always the case. When we experience social rejection, sometimes the greatest lesson possible is to take to heart Abraham Lincoln’s reply when he was once asked his opinion of a book: “People who like this sort of thing will find this the sort of thing they like.”

If you change yourself to fit their preferences, while you will have a shot—but no guarantee—at becoming the sort of thing they like, you’ll unquestionably lose your status as the sort of thing you like. Since you are going to be your friend much longer than they will, I wouldn’t take that chance.

Instead, you can make the life-transforming decision to rebrand the word “NO” in your life—from “Get Down on Myself Once Again” to what, in my book, this word actually stands for: “Next Option.”

When there is real learning to experience from a social rejection—for example, if you called someone within hours of meeting them, or if you called them multiple times rather than giving them the opportunity to return your call on their own time, then you clearly missed Vince Vaughn’s breakout film Swingers—you can view it as an essential step on your journey toward being accepted, appreciated and valued in what I call a “CMSR” (Compassionate, Meaningful, Sustainable Relationship) in my new course Managing Loneliness: How to Develop Meaningful Relationships and Enduring Happiness.

Every situation is different and a mistake is not a failure—or even a mistake, for that matter—unless we make it a second time. Yet we rarely make the same mistake a second time (Jon Favreau’s repeat-dialing character in the above scene in Swingers a notable exception) because, as the Greek philosopher Heraclitus wrote, “You never step twice into the same river.”

How have you handled rejection in the past? Have you ever adopted new ways of dealing with it that have helped you? Tell us about it in the comments!