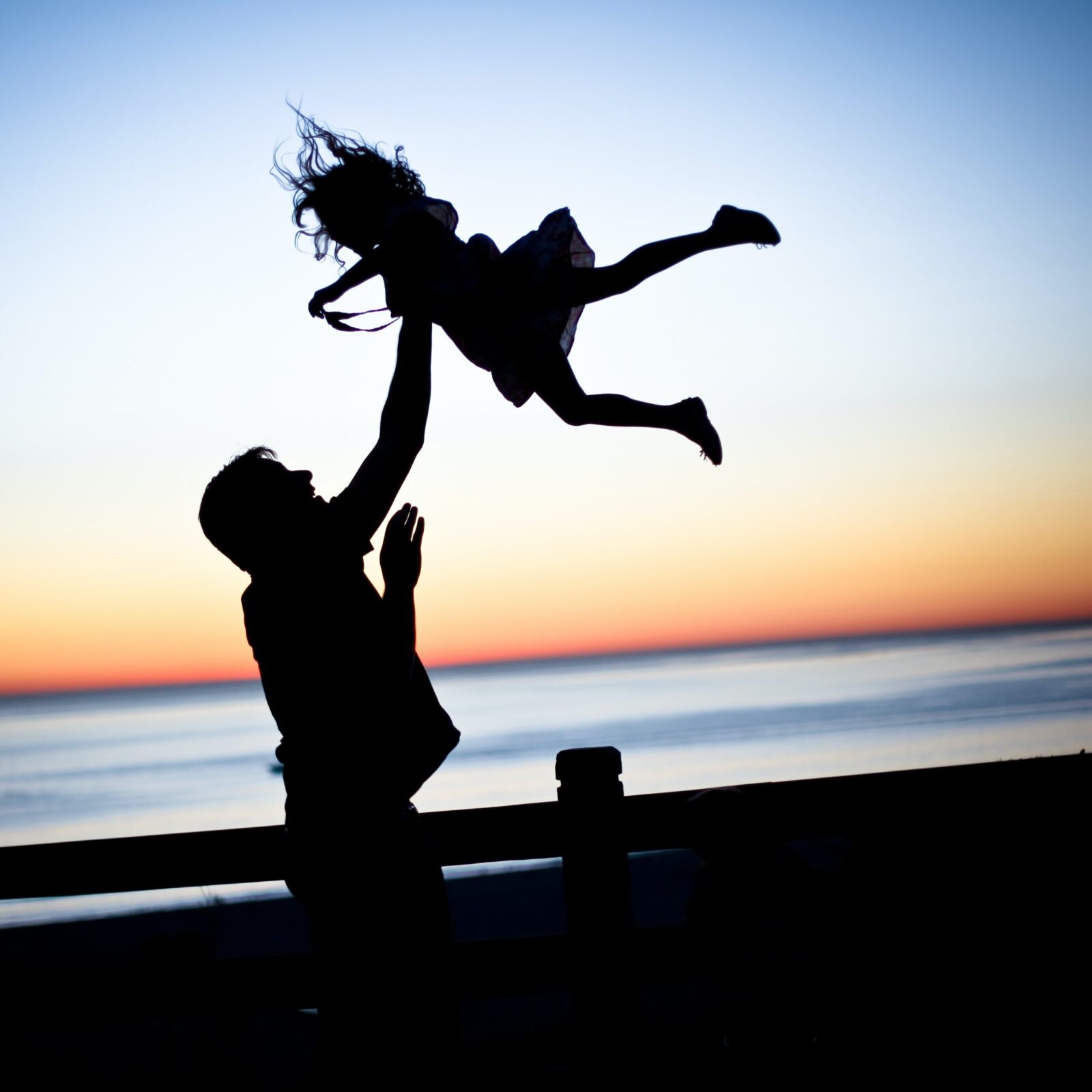 Whether it’s a friend not returning our call, being broken up with or being pulled off an important project, each of us has experienced rejection and we are very aware that it hurts.

A series of experiments led by social psychologists Jean Twenge of San Diego State University and Roy Baumeister of Florida State University found that even a brief experience of social rejection can propel someone into a downward spiral that includes feelings of hopelessness, increased aggression, binge eating, and irrational, risky behaviors.

It sent me into a tailspin a few weeks ago. While my wife was away on a trip for ten days, my four-year-old daughter Chloe and I became very close. Once my wife returned home, in Chloe’s eyes I all but disappeared.

This past weekend, we were walking around visiting a nearby town and on about four or five occasions I reached out for Chloe’s hand to help her across the street and she pulled away and ran up to my wife and reached out for her hand.

The proverbial straw that broke the camel’s back emerged a few evenings later when my wife and I were in our children’s room and my wife lied down with Chloe to tell her a story. Meanwhile, I lay down on the other side of the room with our son, Alexander. After five minutes, as is our custom, my wife and I switched beds.

“I don’t want you to lie down with me,” Chloe exclaimed, words that pierced my heart.

“OK, but then don’t ask me to lie down with you when your mommy is away,” I caustically replied. Then I left the room.

“You are taking it too hard,” my wife said half an hour later. “Sometimes Chloe screams at me or even hits me, it’s not a big deal. Also, you are holding Alexander’s hand more than Chloe’s, and she sees that.”

“That’s because Chloe pulls away from me sometimes when I reach out for her hand, which Alex never does,” I replied. “Have you ever experienced Chloe pulling her hand away from you and then running up to me to hold my hand?” I asked, knowing the answer.

“You just don’t understand what it’s like to be a Dad,” I shared. Then I went up to bed and sulked for a while.

Later, my wife joined me and suggested that, next time, I talk with Chloe about her feelings and ask her a few questions, such as “Are you angry at me?” to help her share what’s going on inside her.

The next morning, I woke up at five to go to the gym—as much for the self-regulating benefits of exercise as for the physical benefits. In short, exercise helps me regulate challenging emotions and remain sane. Without it, I wouldn’t be able to write this hopefully clear-minded article.

While on the elliptical machine, I replayed everything that had happened. I realized that I had allowed the sting of rejection to dictate my behavior, resulting in precisely what educator and author Alfie Kohn rails against in his book Unconditional Parenting. In other words, I was setting conditions for my love for Chloe—you never reject me, I will continue to lay down with you and support you.

Additionally, Chloe was reestablishing her relationship with her mother after their longest time apart in her four-and-a-half years on this planet. Rather than being about gender—many mothers also experience rejection and their children’s preference at times for their father—Chloe was simply reuniting with her primary caretaker and the most important relationship in her life.

The next morning, when I dropped Chloe at school after joking around with her and Alexander for twenty minutes in the car, she reached out for my head and hugged me, whispering in my ear, “You’re funny, Daddy.” I smiled, and then reminded myself that our relationship will be replete with both acceptance and rejection over the coming years and I have to make my peace with that.

Not wanting Chloe to feel any pressure that evening, I figured out a solution. At their bedtime, I walked into her and Alex’s room at bedtime and simply asked: “Who would like me to lie in their bed when I tell the story?” Before Alex could react, Chloe shouted, “Me!” I lied down and she hugged me. Then Alex joined us. It was a highlight in this Dad’s life, a moment to treasure while it lasts.

How do you typically deal with rejection?