How We Created Our Loneliness  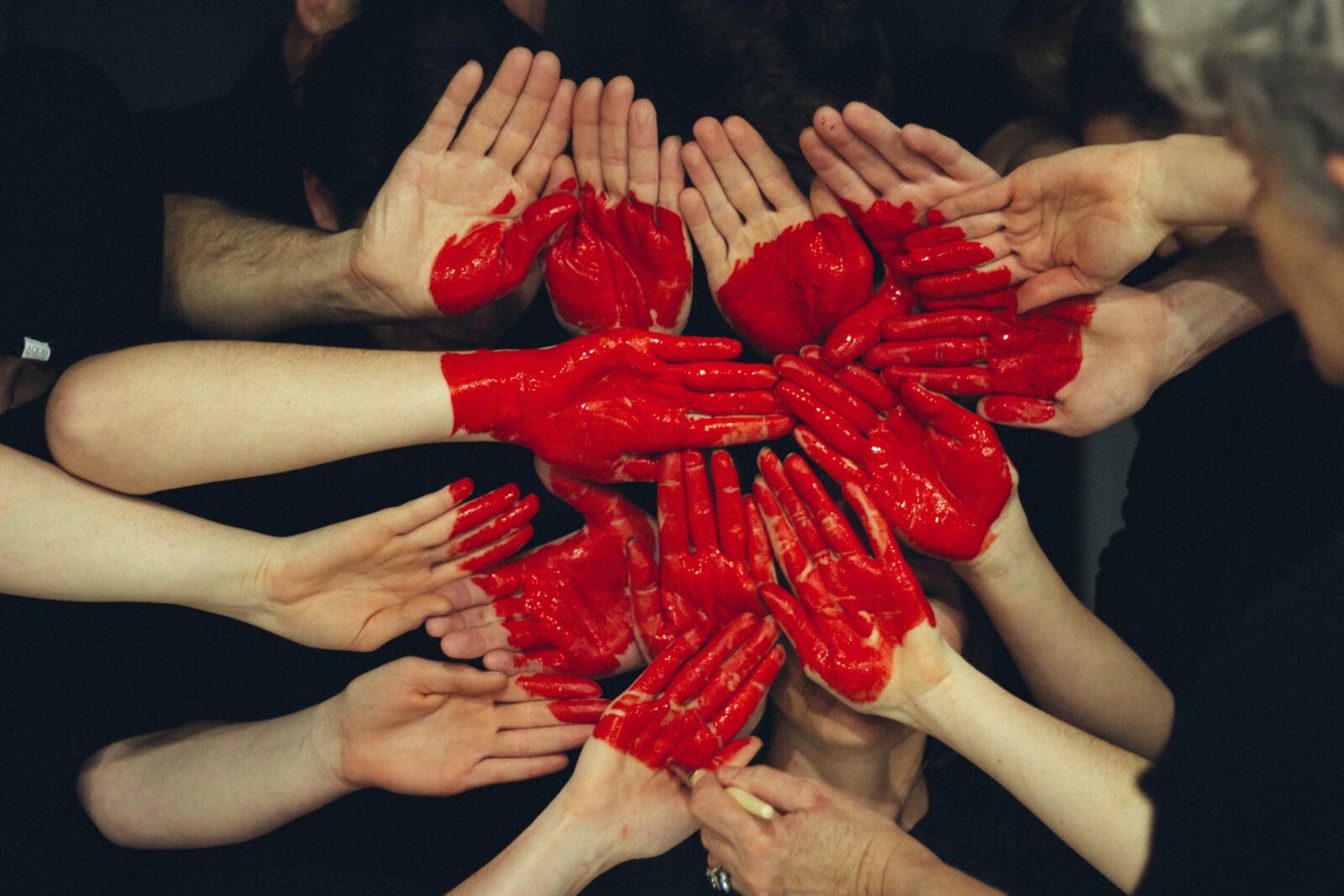 This is part three of a three-part series published over three consecutive weeks.

While the term I use in this series, “brainwashing,” is admittedly a bit extreme, it is appropriate to describe what I am referring to: the unprecedented “disparate influence system” targeting a hyper-distracted population of individuals unwilling or unable to think for themselves. This is what our current social-media-addled society has become.

Don’t get me wrong: I’m all for plurality of expression and democratic thought; yet this form of democracy has produced unprecedented polarization, a new nadir of distrust and a current level of loneliness unlike anything we’ve ever experienced before in our global society.

We have dug ourselves into this hole by allowing extremists to bury the middle in our political discourse. Before we continue another step—or, rather, tap, click or hover another moment—we must remember that fanatics don’t listen—whether they are religious zealots, racists, sexists, or political extremists.

Instead, they tend to engage in “psychic equivalence,” a psychological state identified by the British psychologist Peter Fonagy and his colleagues in which an individual equates their subjective thoughts with objective reality.

In other words, they consider their own beliefs and the truth to be one and the same, without exception, such that one can be substituted for the other.

I Know This Much Is True

Many of us have been practicing psychic equivalence by blindly following a social-media-abetted thought leader to ease our anxiety and the cognitive challenges associated with understanding this pandemic.

Why? The danger of psychic equivalence is that empathy takes a back seat as actions are chosen based on predetermined beliefs that are considered “equivalent” to reality.

Consider what happened when Dylann Roof, the 21-year-old white supremacist who killed nine African-American worshippers in a church in Charleston, South Carolina in 2015, almost aborted his mission.

Roof reportedly told police that he “almost didn’t go through with it because everyone was so nice to him.” When one man pleaded with him to stop, he replied, “No, you’ve raped our women, and you are taking over the country,” followed by, as if to convince himself, “I have to do what I have to do.”

It’s become way too easy in our social-media-imbued society to create enemy images and then to allow those enemy images to guide us toward hatred. We need to move past this hatred toward light and toward love.

Remembering that God is within everyone—even the people we find challenging—can help us do that. The Book of John in the New Testament reminds us that loving God and vilifying or treating our fellow human beings poorly are incongruent with each other:

To realize the love within you for your non-kin brothers and sisters in the twenty-first century—and also reduce the pandemic loneliness within yourself and others that has become the suffering of our generation—it’s imperative that you take the social risks involved with interacting more with people who look or think different from you.

Without engagement, the “respect” for diversity to which we profess creates an individualistic, mutually isolated nightmare where fear dominates and the potential for understanding and compassion remains unrealized.

It’s up to you, now, to be the change you desire in the world.