How to Be Lonely without Becoming Depressed 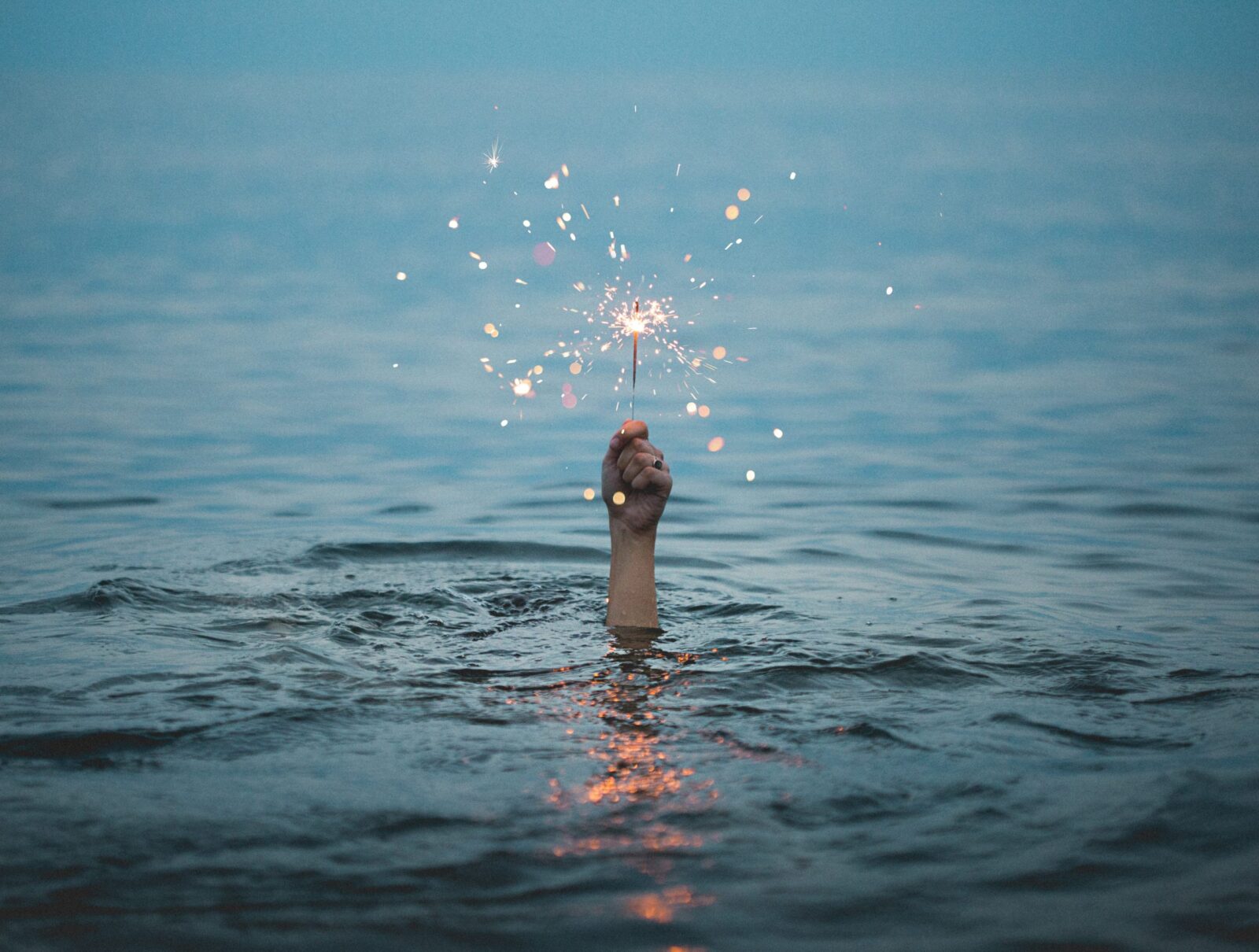 So lonely inside, so busy out there

and all you wanted was somebody who cares.

During the pandemic, almost all of us—with the exception of those working in essential businesses or health care—have become socially isolated. As a consequence, our collective mental health has taken a severe downturn and both loneliness and depression have become much more widespread.

To understand the difference between loneliness and depression, we must first recognize that both are emotions. I’m a firm believer in Spinoza’s dictum that “Emotion, which is suffering, ceases to be suffering as soon as we form a clear and precise picture of it.” If we can better understand each of these emotions, we are less likely to suffer from them.

So lies the challenge before us. Let’s get started.

The psychological scripts that induce loneliness center on one common theme: I wish my social relationships were more meaningful than they are. Like all other negative emotions, loneliness is an internal signal that lets you know it’s time to make a change in your life. It activates what the British educational psychologist Pamela Qualter calls a “reaffiliation motive” that impels you to attempt to work your way back into the social ring and develop meaningful relationships with others.

Depression is very different: there are two psychological scripts you repeat to yourself. The first is I wish my life were more meaningful than it is. Unfortunately, it doesn’t end there. Unlike loneliness, there’s a second, much more toxic script, which is ….and I feel unworthy and incapable of changing it.

If you are both depressed and lonely, you have likely given up on developing the meaningful relationships you need to survive and thrive in your life. In other words, you may have lost hope. Not a good idea. In the fourteenth-century epic poem Inferno, Dante Alighieri describes an allegorical trip through purgatory. The sign inscribed on the door as he enters hell is very telling: Lasciate ogne speranza, voi ch’intrate (“Abandon all hope, ye who enter here”). The Uruguayan proverb “Hope is the last thing we lose” reinforces the words of the Italian poet. When no hope remains, we pass through this door into a hell on earth, which no person merits.

Viktor Frankl, an Austrian psychiatrist who survived the infamous Nazi concentration camps Auschwitz and Dachau, provides a poignant example of the importance of not giving up hope—no matter what. According to Frankl, those prisoners who maintained their belief in a greater purpose for their lives—whether to return home to care for a child or to complete a series of scientific experiments to advance humanity they had begun before the war—were the most likely to survive.

The opposite was true for those prisoners who had abandoned all hope. In Frankl’s words: “Woe to him who saw no more sense in his life, no aim, no purpose, and therefore no point in carrying on. He was soon lost.” Frankl chillingly writes about the look a prisoner who had given up on their life’s purpose would have in their eyes: glazed over; devoid of any more motivation to live. Within a day or two, they were gone.

Avoid Disconnection at All Cost

When you are both depressed and lonely, there is not only an acknowledgment that your relationships are not as meaningful as you would like them to be (which is loneliness), but a disconnecting from both your external (i.e., social relationships) and internal (your self-relationship) worlds—which is depression. This disconnection, as Frankl observed, is something you want to avoid at all costs.

What’s critical to realize here is that, like many other negative emotions, loneliness—if you are willing to transform it from your victimizer into a positive catalyst for growth—will push you toward concerted action to change your external circumstances that have caused it in the first place. In this sense, you can rebrand loneliness from a distressing negative emotional state to a positive internal signal that pushes you to take a hard look at the relationships in your life and approach them differently.

How? These three critical strategies will help you to transform loneliness into solitude and social engagement. These steps are all predicated on the core tenet of loneliness: it’s not a lack of relationships that causes loneliness, but a lack of meaningful relationships. In other words, you can be surrounded by people and still be deftly, unbearably lonely.

Invest in those relationships that are currently or have the potential to be meaningful. To make your investment worthwhile, take a page from research at the University of Wisconsin that has found that electronic communication does not stimulate the release of oxytocin (a feel-good neuropeptide associated with bonding and nurturing) or a decrease of cortisol (which causes stress) in the other person. A phone call, however—if carried out attentively and meaningfully—does. I don’t know about you, but anyone who will help me feel less stress and more warm, positive bonding feelings without compromising my values is a friend I want to have.

Disconnect from those relationships that are not currently or do not seem to have the potential to become meaningful. To bring your life into alignment, you have to identify what is causing it to feel misaligned. All of the time you spend returning text and email messages from people who do not value you enough to talk with you in real time is one of the largest wastes of time and human potential in our shared history.

Develop new relationships that have the potential to become meaningful. Easier said than done during a pandemic, I realize. Yet there are still Meetup groups, happy hours, workshops and other social activities out there where you can connect with new people via Zoom—which will only work if you engage sparingly so you don’t numb your brain via Zoom overexposure. Just as importantly, get to work on a social action plan for how you will reengage with a post-pandemic society to meet new people with values you respect and develop the relationships you’ll need going forward.

These four strategies showcase the fundamental difference between loneliness and depression: Depression is loneliness that has given up hope. Instead of giving up hope, try out some of these strategies— and create more that are aligned with your values—to fill your life with the meaningful relationships you have imagined.

Have you developed coping mechanisms to prevent loneliness from becoming depression in your life? Alternatively, have you felt depressed without becoming lonely and allowed meaningful social relationships to help lift you out of your depression? Share your experiences and what you have learned so others can benefit in the comments.