What Obama and Trump Have in Common 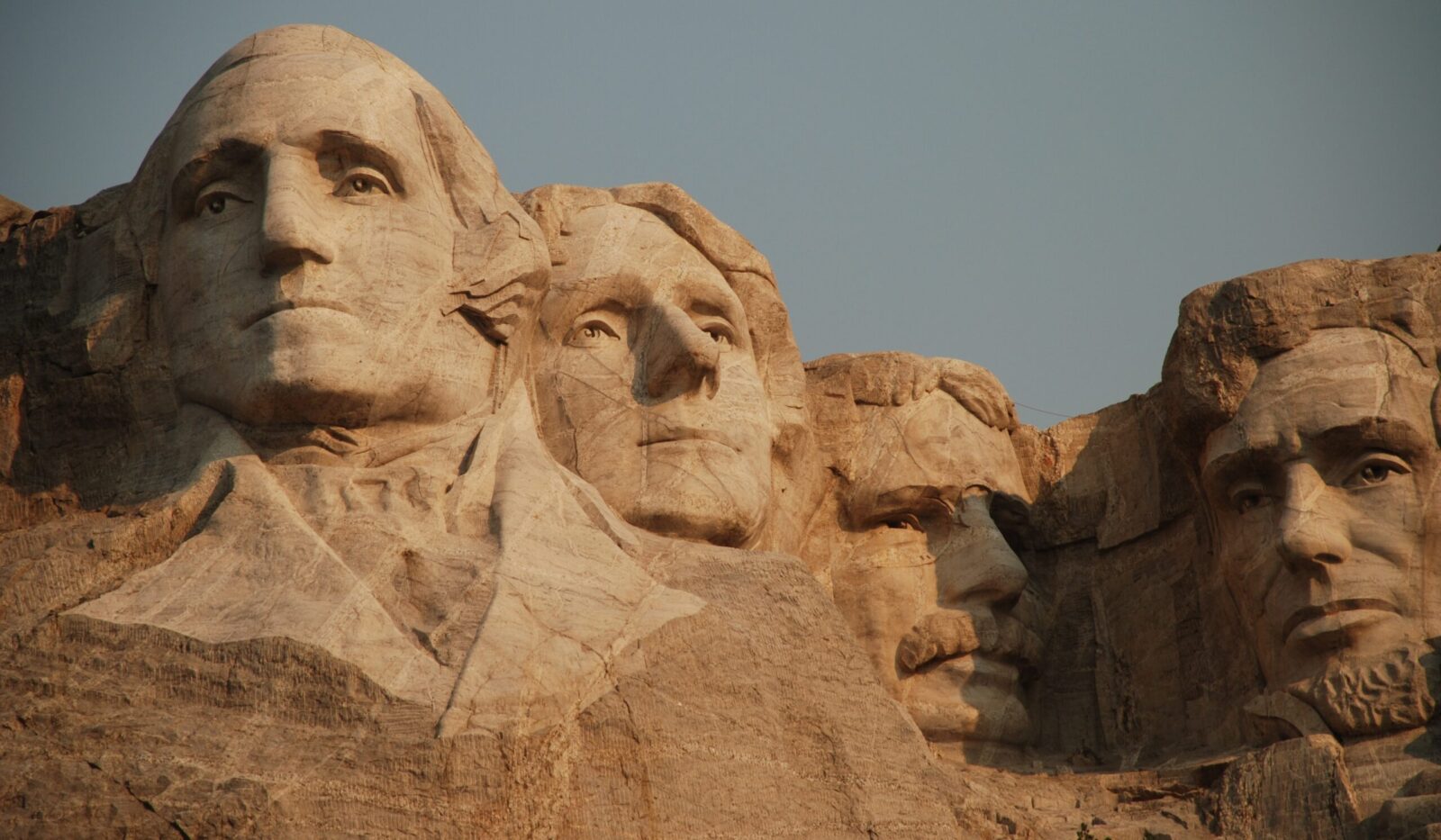 “What?!” you may be thinking. “Besides having the same number of letters in their first and last names, these two presidents have absolutely nothing in common.”

Yes, this is the conventional wisdom. On both sides, adherents will swear these two men are as different as oil and water and have nothing in common whatsoever.

They are wrong, however.

Here’s what our last two presidents have in common: Each of these men were or are leading half the country.

Based on data from the Pew Research Center released in August 2020, I will define a measure of bipartisanship in our nation as the “Incumbent-Opposition Differential,” or IOD. The IOD is the difference between the average approval ratings of a sitting president by their own party and the opposition party during their time in office. Here are the IODs from 1953 – present, beginning with Dwight Eisenhower.

Notably, the mass penetration of the Internet—embodied by the Netscape IPO—occurred in 1995. Two years earlier, Bill Clinton stepped into the Oval Office and subsequently experienced the first precipitous drop below 30 percent of opposition-party approval since this data has been recorded (27 percent).

The IOD never recovered. Accentuated by the birth of social networking sites such as Facebook and Twitter in the early 2000s, and then the release of the first iPhone in 2007, Obama became the first president to ever receive the favor of less than one in five out-party members (14 percent). Opposition-party approval continued its steady, one-way decline to Trump’s current level (6 percent).

So what do Obama and Trump have in common? They are the only two presidents in US history to experience an IOD of over 60 percent (Obama 67 percent; Trump 81 percent).

Who is to blame for our unprecedentedly divided society? (The Civil War excepted.) Certainly, Obama and Trump could have been more inclusive and made more of an effort to placate the opposition party. Yet when we point a finger at either of these men, three fingers are pointed back at ourselves.

By adopting hook, line and sinker the machinations of the app programmers who have co-opted our attention and kept us, on average, touching our phones over 2,600 times per day, we have created them. A leader is not defined, but is revealed, by their circumstances. Our technology-mediated practices set the stage for their presidencies.

Obama and Trump are also united in what they have not experienced: Civility. Cross-aisle conversations, such as those Ronald Reagan and Tip O’Neill engaged in while drinking a whisky in the Oval Office and parting as friends after disagreeing during the work day.

There is an old African proverb: “When elephants fight, the grass is trampled.” We, the moderate, civic and open-minded people from around the world— as the IOD phenomenon is global, currently raging from the UK to Brazil to Zimbabwe—willing to entertain a wide variety of views in our intellectually diverse society, are the grass.

The Internet, social media, and their little packages of portability (smartphones) have stoked a new society characterized by disinhibition and anonymity, leading us down a path of emptiness and disconnection that, as I document in my book Screened In: The Art of Living Free in the Digital Age, is characterized by unprecedented rates of loneliness, depression, anxiety, and the highest rates of teen suicide—higher than the teen homicide rate for the first time in US history—and self-harm (e.g., self-cutting among young women) ever observed.

How did we, as a society, come to this desolate place? The initial enthusiasm for social media anticipated that it would encourage people to express their views more both online and in person. Neither has happened. Instead, people speak up less in person now for fear of retribution. Why? Social media has helped them realize there are many opposing views out there that they would prefer not to confront.

Most people now “go along to get along” while a few outspoken extremists dominate the social media chat waves. This collective blandness has emerged because we are all aware that the Internet never forgets, and do not wish to share views that will be etched into cyberspace forever and potentially earn us an irrevocable “that guy/that woman” label when we are applying for jobs, dating online, or doing just about anything that involves other people. So we remain silent while those with little to lose run the digital roost and wedge us further apart from each other.

In other words, our political debates are no longer debates; instead, they are word-vomit echo chambers in which a few non-civic-minded individuals dominate and the rest of us fall prey to Simon & Garfunkel’s admonition in “The Boxer”: “A man hears what he wants to hear, and disregards the rest.” Like the Nazi bureaucrats who surprised the world in Nuremburg with their unquestioned conformity to a cause they had not thought about much, we fall in line.

What is the end game of this current political state of affairs? Complete, utter, dystopian polarization. Division. Discord. Look no further than our current national and global events for Exhibits A, B, C, D and E.

So what can we do? Direct how we use our phone and devices rather than allow them to direct us for one minute longer to a place we no longer recognize or want to be a part of. Use our phone as … yes, a phone. Call friends. Be willing to have the messy conversations that characterize in-person interactions. Emerge from this pandemic ready to listen with empathy to and speak authentically with coworkers, neighbors and friends—and, yes, family members—with views different from our own.

Why? Because we all want the same things: safety, security, a decent livelihood. We are all searching for the means through which we can fulfill our needs for competence, recognition, contribution, belonging and, ultimately, love. Together—and only together—will we once again experience that which we are seeking.

What have been some of the effects of polarization in your life? Please let us know in the comments.