Uncover the True Source of Your Anxiety 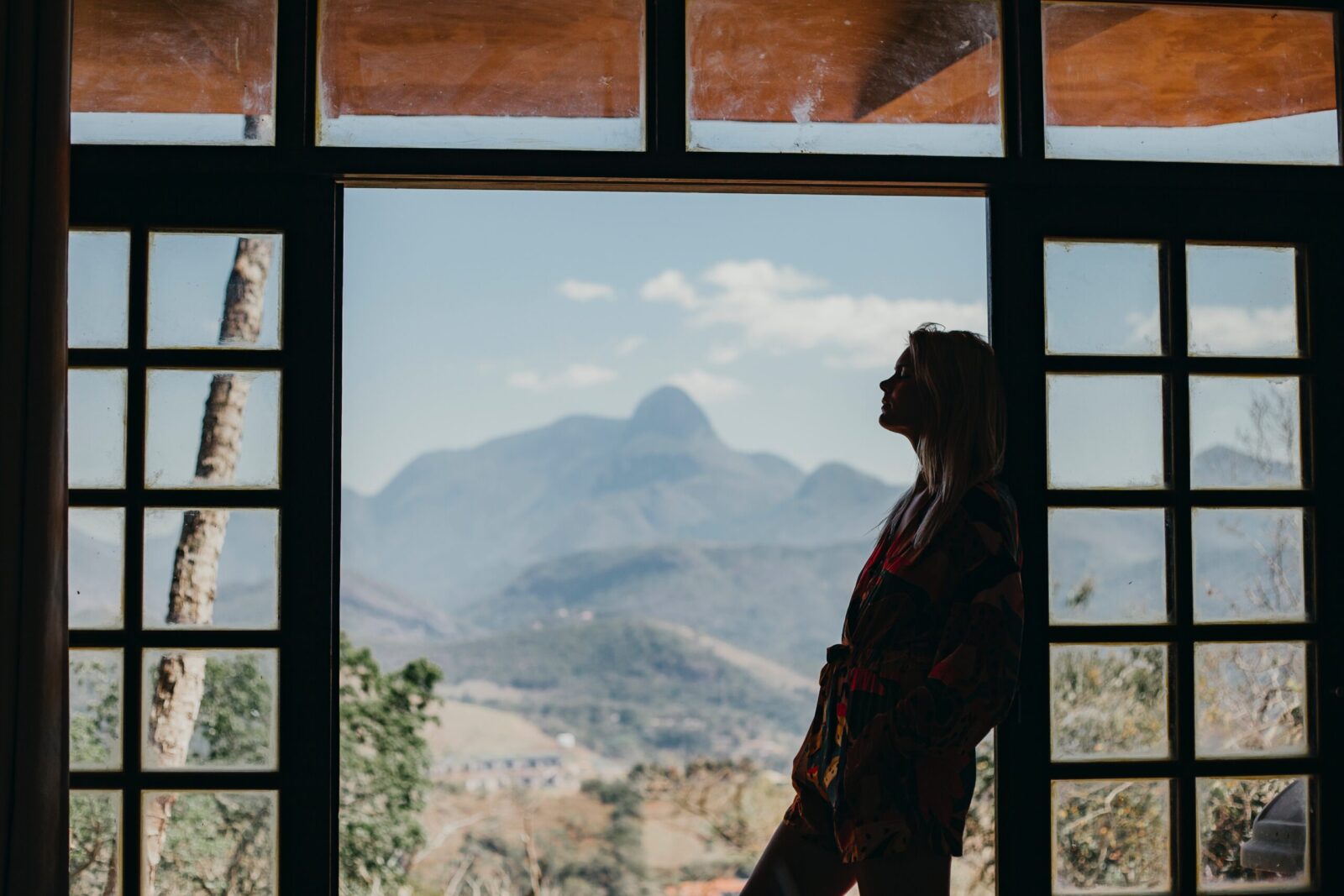 Anxiety has skyrocketed during this pandemic. A recently released CDC survey indicates that anxiety levels in the US have tripled from what they were a year ago. There are numerous reasons—psychological, physical (e.g., health), social, economic and political—for this recent increase in anxiety. How can we relieve ourselves from the anxiety surging within us?

In ancient mythology, do you know what the first thing an exorcist would ask a person to do who was “possessed” by a demon? To name the demon. By giving it a name, they reduced its power over them. Our worst adversaries in life are often the ones we can’t identify. We can reduce the power of anxiety over us by better understanding what causes it.

When we feel something in our environment is a threat to us yet we are unaware of what it is, the uncertainty associated with it can emerge as fear. As with all our fears, we ultimately fear death. The fear of death, in actuality, is a fear of aloneness, of separation from the people we love and have built our lives around.

On a primal level, our hominid ancestors on the wide-open plains were, individually, highly vulnerable prey. To increase our chances of survival, we developed larger brains so we could become social animals that, as the social psychologists Roy Baumeister and Mark Leary document, formed social groups to survive and thrive.

While one group member stood watch, others slept; cooking, raising the children and defending the group were also delegated so, as a social unit, we could prevail against larger and more physically imposing predators. Millenia later, it is ingrained in our consciousness as human beings that we need groups to survive.

Anxiety has been described by the Berkeley psychologist Richard Lazarus and his wife Bernice as an “existential emotion” because it is produced by threats to our existence that we have trouble identifying. It is due to the vague yet disturbing nature of these perceived threats that anxiety elicits so much arousal and hyper-vigilance.

This high level of activation or intensity associated with anxiety, as another Berkeley psychologist, Dacher Keltner, has found, can lead to untenable levels of stress and even organ failure. How? Because your hyper-vigilance to the threat causes your immune system to over-release proinflammatory cytokine (one of the immune system’s defenses to biological threats), which your glucocorticoids (which metabolize proteins, carbohydrates and fats) are subsequently unable to decrease to normal levels.

Why does this happen? Because the existential nature of anxiety inextricably links it to the most profound and unanswerable questions of human existence surrounding the meaning of life, death and who we are in the world.

Hence, it’s precisely because the true source of our anxiety is so vague and difficult to understand that anxiety is such a challenging emotion. Because the threats that ultimately induce the highest levels of anxiety are existential rather than immediate, anxiety tends to be low in intensity, yet chronic.

Like old luggage, anxiety can stick around for ages. It can doggedly and steadily undermine our enjoyment of life. If it is so pervasive and persistent that we are unable to manage it, such that we are constantly irritable and on edge because we are worrying about a perceived threat to our lives, we are considered to have an “anxiety disorder.”

As the Lazarus’s sagely advise, “coping with an anxiety-producing threat is difficult because of its vague, existential underpinnings, which make us uncertain what will happen, when it will happen, and what can be done about it.” When you perceive the threat to be immediate, on the other hand—such as when three joggers ran within a foot of me on either side when I was walking alone in a park without a mask last week—anxiety can be much higher in intensity.

To bring your anxiety down to a more manageable level, consider these three strategies: First, transform it into acceptance (of what has already transpired), since you can’t change the past. Second, reconnect with your ambition (to help humanity come together and create a better, safer world) and fervent desire for change. Third, take action (to transform your vision into your daily reality).

The remedy for anxiety lies within the nexus of these three strategies. They will help you detect its source and then leverage your personal resources to transform the challenges in your life that underscore your anxiety into opportunities for future growth.

How do you manage anxiety in your life? Please share in the comments.