The Number One Ingredient to Live a Healthy Life 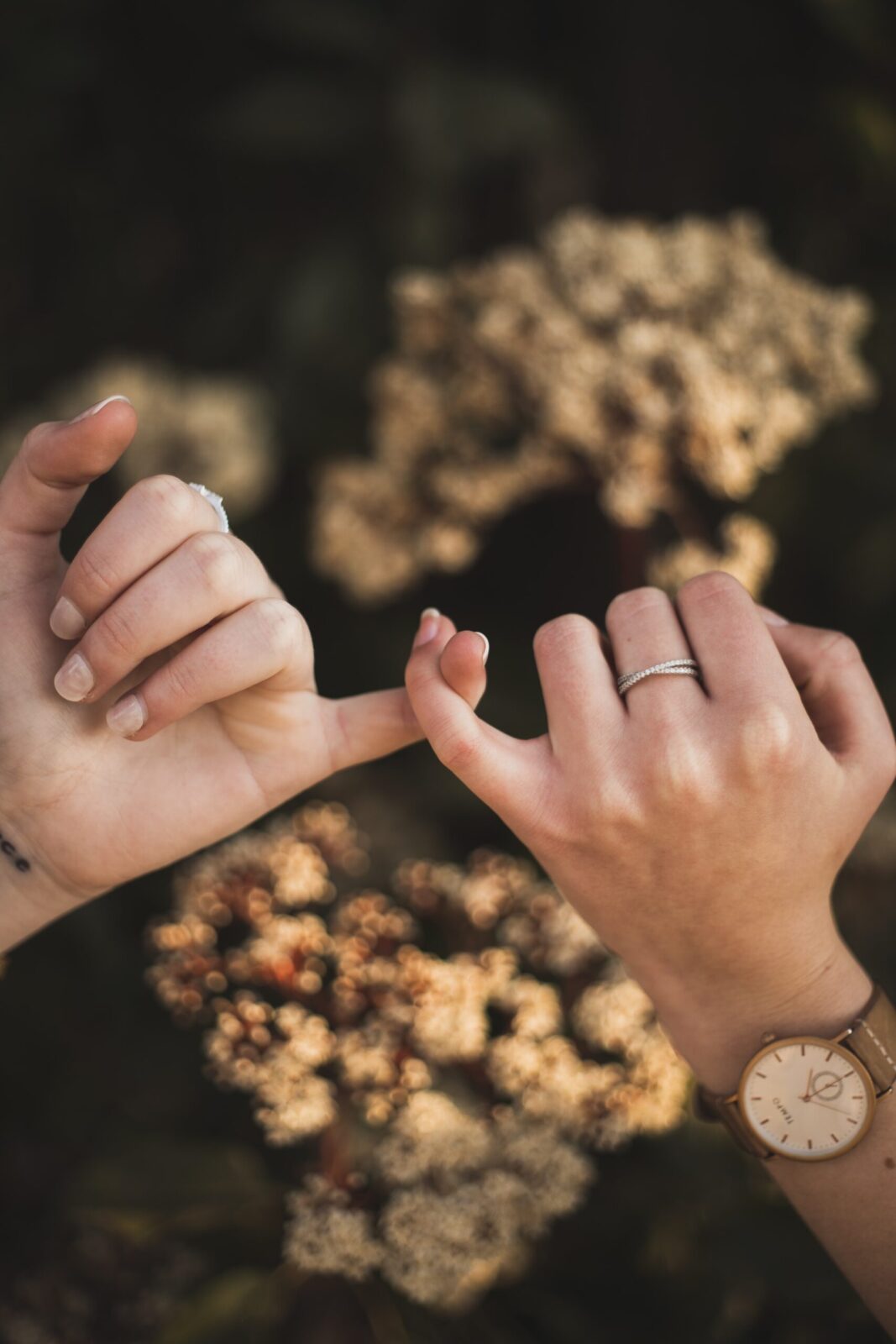 Is there a panacea for living a long, meaningful, healthy life? As it turns out, based on the convergence of numerous studies there is one factor for long-term well-being that consistently stands out above the others.

Research based on data from three longitudinal studies begun in the 1920s and 1930s (life events included the Great Depression and World War II) examined why some individuals crumble subsequent to adversity while others sustain their well-being. Both children and adults who were embedded in strong social networks were more likely to find meaning and purpose in the adversity they experienced than those who did not have such robust social relationships in their lives.

Also When the Good Times Roll

Strong connections are not only needed in adversity, but also in good times. A study of 79 dating couples by University of California Santa Barbara social psychologist Shelly Gable found that, when it comes to both relationship well-being and dissolution, supportive responses to positive news bear more influence than supportive responses to negative news.

So you don’t only need healthy relationships to protect you from bad times; they carry even more weight in good times so you have others with whom to celebrate your successes.

Perhaps the longest-running study to examine the link between social connection and well-being over the life span was launched at Harvard University in 1937. Harvard’s health services director Arlie Bock formed a team of psychologists, psychiatrists, social workers, medical doctors and anthropologists to conduct the study.

Bock’s team conducted extensive medical examinations every five years, surveys every other year, and even sent social workers every fifteen years to the homes, first of 238 Harvard sophomores, and then (starting in 1938)—so as not to bias his longitudinal study toward the well-heeled, tweed-jacketed elite—to the homes of 486 eleven-to-sixteen-year-old male adolescents from Boston’s poorest neighborhoods.

Bock and his colleagues tracked the life outcomes of these men for over seventy-five years. Among the Harvard elite, four participants ran for the US Senate and one even became president.

Harvard Medical School psychiatrist George Vaillant took over from Bock and ran the study for over four decades. He discovered that, by their mid-50s, about a third of the participants had become mentally ill. “They were normal when I picked them,” Bock told Vaillant in the 1960s. “It must have been the psychiatrists who screwed them up.”

Vaillant also discovered that the most critical factor for successful aging for these men in their 70s and 80s was the quality of their social relationships during middle age. When asked in a 2008 interview what he had learned from dedicating over half his life to this longitudinal study, Vaillant replied “That the only thing that really matters in life are your relationships to other people.”

The current Harvard Study of Adult Development director, Robert Waldinger, reinforced Vaillant’s primary lesson from the study in a TEDx talk that has over twenty million views:

What are the lessons that come from the tens of thousands of pages of information that we’ve generated on these lives? Well, the lessons aren’t about wealth or fame or working harder and harder. The clearest message that we get from this 75-year study is this: Good relationships keep us happier and healthier. Period.

Waldinger also learned from over seventy-five years of data that “social connections are really good for us, and that loneliness kills. It turns out that people who are more socially connected to family, to friends, to community, are happier, they’re physically healthier, and they live longer than people who are less well connected.”

The primary finding of the Harvard Study of Adult Development comports with one of the most widely-agreed-upon findings in happiness research—that one of the most critical contributors to our long-term wellbeing is the social connections we share and the time we spend with family, friends and people in our community.

Get Over Yourself and Revitalize Your Friendships

So what can you do to start developing what I call “CMSRs” (Compassionate, Meaningful, Sustainable Relationships) in my new course, Managing Loneliness: How to Develop Meaningful Relationships and Enduring Happiness?

Waldinger offers advice on that, too:

It might be something as simple as replacing screen time with people time or livening up a stale relationship by doing something new together, long walks or date nights, or reaching out to that family member who you haven’t spoken to in years, because those all-too-common family feuds take a terrible toll on the people who hold the grudges.

In short, get over yourself. Move past the misconception that social overtures symbolize that you need others and are not doing well in your life. Recognize that putting yourself out there and reaching out to someone new or old in your life, even if you’ve gone through some challenges together, is a sign of strength, not weakness.

As Gandhi once said, “The weak can never forgive. Forgiveness is the attribute of the strong.” And he had to forgive the British for almost a century of occupation! What you have to forgive to create the relationships you need to survive and thrive is likely much easier and possible.