The Challenge of Being Authentic in the Digital Age 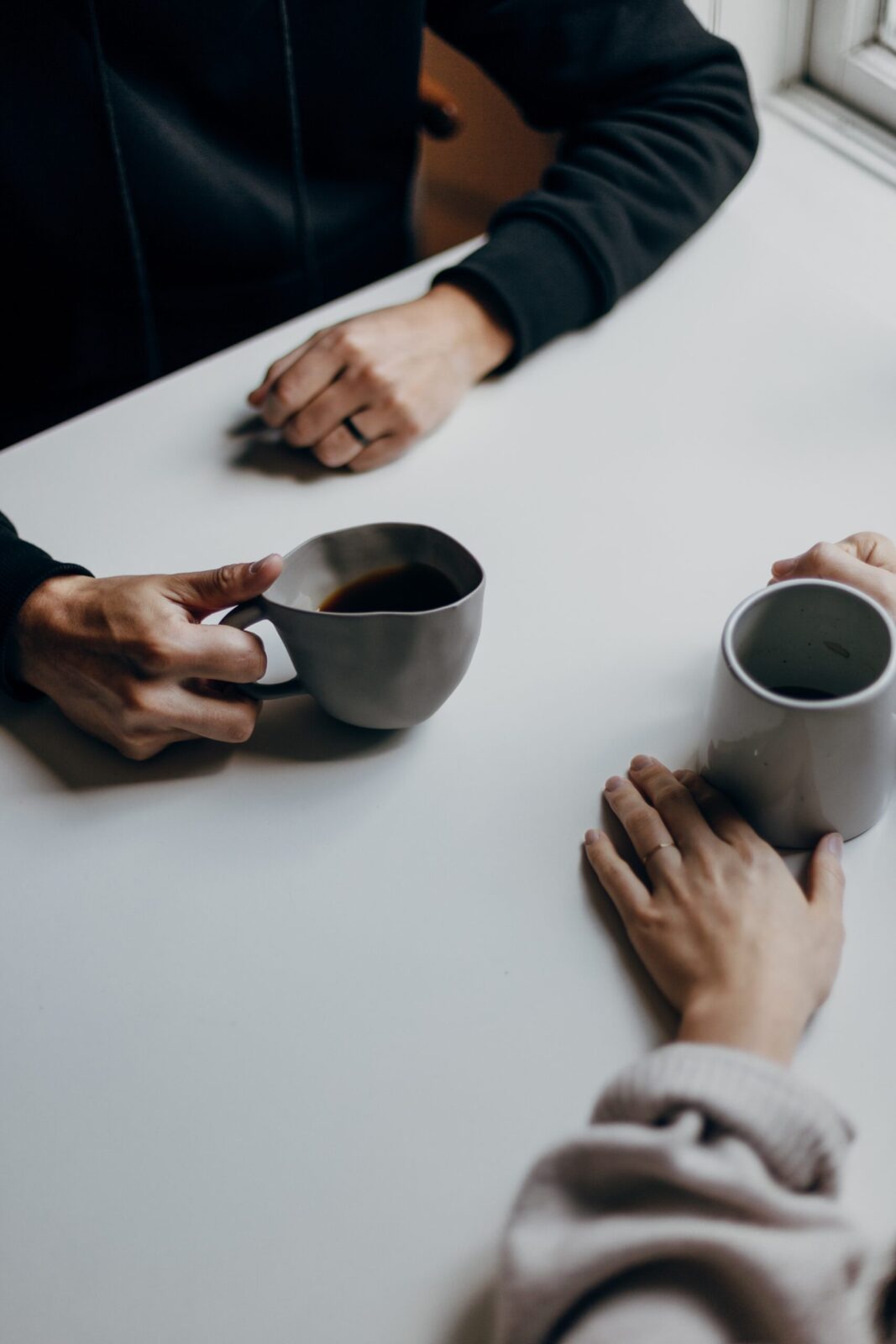 This is Part Four of a nine-part Success without Surrender series published over nine consecutive weeks.

The oldest son of Tony Fadell, the co-inventor of the iPod, was born weeks before the introduction of the iPhone.

Fadell noticed that when he took a phone or tablet away from his kids, similar to adults “they would get really anxious and upset.” Fadell banned smartphones in the morning and started “screen-free Sundays” in his home.

If Only So Easy

Expect resistance. After shutting down the Internet in his home in 2014 and only allowing his children one hour of access per day, university professor Martin Kutnowski reports “piercing screams” from “inside the fortress of [his ten-year-old daughter’s] bedroom.… She is angry with me because she has discovered that her iPod cannot get online.”

Seeing many of his students out of shape, lethargic, and lacking the focus to write a coherent essay or even read a book, Kutnowski wanted something different for his kids.

Months after his seditious act, his kids are once again “avid talkers” stimulated by going outside, playing games, reading books, and generally acting “like fish returning to a river that had been polluted for decades.”

Let’s consider some more Digital Limiting Strategies you can practice in any relationship, beginning with your relationship with yourself.

In the well-known legend, Ulysses asks his crewmates to tie him to the mast of his ship and put wax in their ears in order to avoid temptation by the Sirens, whose beautiful songs would otherwise likely lure them to run aground onto jagged rocks.

To withstand one of our greatest modern-day temptations, some of the rope and wax we can use to cordon ourselves off for most of the day is to minimize online entry.

What does this mean? To keep even going online in the first place (including checking your smartphone) to a bare minimum.

To achieve this goal, you can collapse the time during which you do anything whatsoever online—attending to work and nonwork tasks that require the Internet, for example—into discrete time blocks in your work schedule.

To make this strategy practicable, I’ve created the term “Online Entry Points” (OEPs) to represent specific times of the day during which we go online for any reason. At the beginning of each week, I measure (in a spreadsheet) my evening and weekend OEPs from the previous week.

My goal is to have at most one weekday evening OEP (with a maximum of one hour online, but in practice it tends to be just a few minutes) and one weekend OEP (also maximum one hour).

Is This Really Necessary?

But it works! Because I know it will count as one of my OEPs, I stay offline almost all weekday evenings and one weekend day, enabling me to spend much more quantity and quality time with my wife, children and friends.

It’s absolutely absurd that anyone would avoid going online during their personal time because they then have to mark an OEP in a spreadsheet that only they, and no one else, will look at on Monday morning. Yet this is precisely what happens for me and for many of the people I coach.

Why? Two primary reasons: First, it’s like having to admit the breach of an important value, something most of us would prefer to avoid. Second, it finally puts dopamine to work for you rather than against you—quite an accomplishment in the digital age.

By writing down the limited number of OEPs you have permitted for the week, you feel like you are achieving an important goal, which induces the release of the reward-oriented neurotransmitter.

Do you think structuring your online time would benefit you?