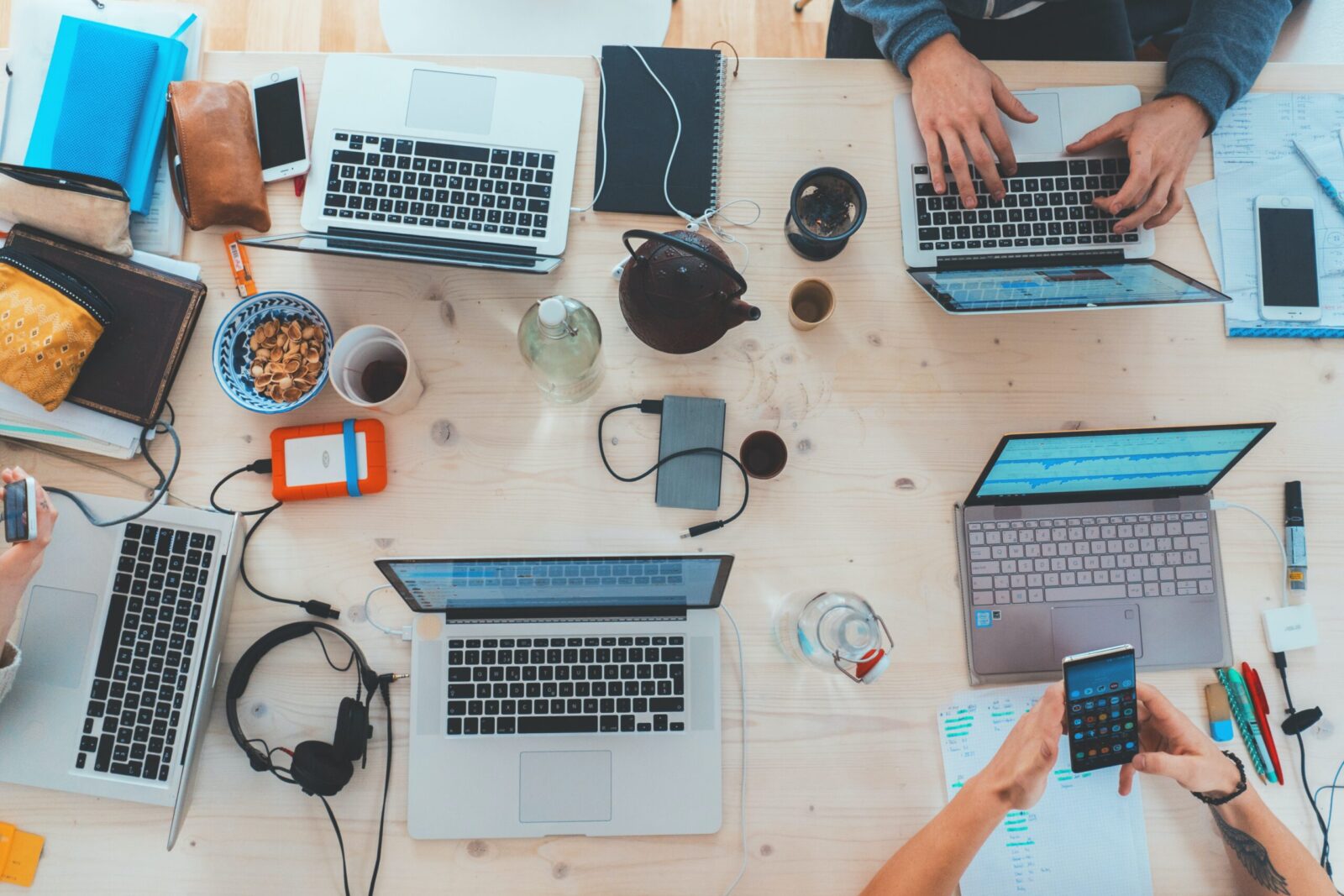 This is Part Two of a nine-part series published over nine consecutive weeks.

The solution to too much CO2 in the atmosphere that was agreed upon by 169 nations in the Kyoto protocol, with the striking exceptions of the US and Australia, has been called “cap and trade.” This international covenant requires a cap, or limit, on emissions—nation by nation, company by company, household by household—until acceptable levels are reached.

The solution to too much COmputer in your life? Also cap and trade. Limit its usage.

Like the traditional horror movie character who barricades himself in the basement so he won’t be able to harm others once he transforms into a bloodthirsty monster, give the current you permission to regulate the “Digital Drift” (the state in which you go online with a specific intention and then, three hours later, find yourself surfing for travel deals or looking at the family pictures of someone you barely knew years ago)–prone future you. (And don’t be disheartened by the fact that the horror movie protagonist always breaks free.)

Digital Limiting Strategies have been tested in organizations. Recent attempts by some large companies, such as Atos in France and Volkswagen in Germany, to limit interoffice email reflect a growing recognition that constant connectivity—to give you an idea of the velocity of professional communication today, 70 percent of office emails are opened within six seconds—can become unproductive and impede healthy organizational functioning.

Some companies, such as Canon, Deloitte & Touche, U.S. Cellular, and, ironically, Intel, have introduced “no-email days.”

I Know You Didn’t Say “No Email”

According to Stacey Villarrubia, payroll and benefits coordinator at PBD Worldwide Fulfillment Services, a three-hundred-employee company in Alpharetta, Georgia, when PBD instituted no-email Fridays, she thought, “Email has become our right arm, and now you’ve cut it off.”

Stacey continued to write emails on Friday, but instead of sending them, she stockpiled them in her outbox and set them to be automatically sent on Monday.

As a result, each Monday all of the employees’ inboxes overflowed. Soon Stacey’s boss started running down the hall and calling her out, along with other strategic offenders, for this digital sleight of hand.

Then, rather than drafting emails on Fridays, she began to step out of her office and walk over to the warehouse to talk with employees face-to-face. According to Stacey, more people now stop by her office “to say hi” and “pass on family plans.”

Have you set any limits to the amount of time you spend checking emails, texting, or surfing the web? To discover success, happiness and meaning in your life without surrendering who you are, ask yourself how important it is to you to become proactive about limiting your online time so you can instead spend time on what you most care about.

Here are a few Digital Limiting Strategies some of my clients and friends have successfully practiced:

• A parent enforces “blackout periods” for their kids during which they are not allowed to access any digital technology.

• Meals are off limits (e.g., no smartphones). One client and his wife purposefully leave their phones in their bedroom when they have breakfast and dinner. This practice began when, on a few occasions, he asked her during dinner, “Did you see that email I sent you?” and she replied, “No, because my phone is upstairs. I’m not looking at it.”

• Bedrooms are also off limits. The problem with having a phone in your bedroom is that you begin and end your day with your device, resulting in an increased heart rate at both of these otherwise (and, for some people, only) relaxed moments of the day. Better to start and finish your day not thinking about what others want from you (in the queue of electronic messages your phone contains) but about what you want from yourself and your life.

• One family has a basket next to the door to their dining room where phones are turned off and deposited before meals. Whether you leave your phone in your bedroom, the foyer, a basket or a closet, the point is to leave it far enough away so you will not see or hear alerts or notifications and will hopefully be too lazy to retrieve it to punctuate (and, if done enough times, derail) a conversation about a fact check on Saturday’s weather or the birthplace of Genghis Khan.

• Create and plan in advance distinct phone-free events with your family and friends. Obtain their buy-in early so they’re psychologically ready for it when it happens.

• My favorite, which merits much more practice: when a group of friends goes out for a meal, the first person to check their phone pays the bill.

Have you practiced any of these methods for better mental health? How did it work?