Loneliness is What We Share: How We Became Disparately Brainwashed 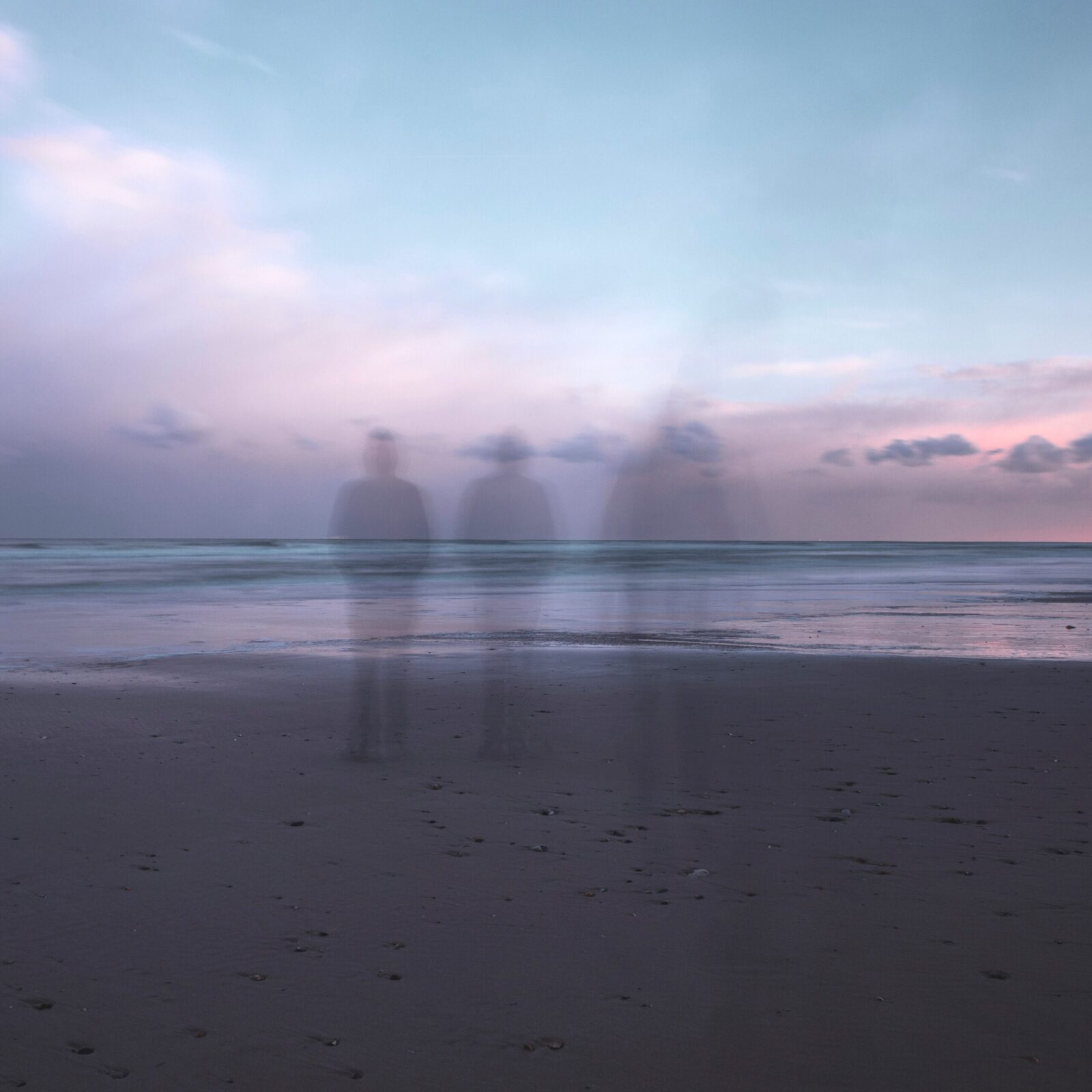 This is part one of a three-part series published over three consecutive weeks.

Believe nothing just because a so-called wise person said it.

Believe nothing just because a belief is generally held …

Believe nothing just because someone else believes it.

Believe only what you yourself test and judge to be true.

A few decades ago, we all watched the news and were collectively brainwashed. Our mutual brainwashing—most of what transpires in the US and Europe is good; most of what happens in Africa, Asia and Latin America is bad, for example—at least provided some common ground; something to talk about that in its perilously misinformed way still sometimes led to enduring social connection.

The Diffusion of Brainwashing

Today, if you see one-hundred-fifty people on a plane, you can bet they have about twenty or thirty opinions about the pandemic and other political, social or economic issues based on who they are following on social media.

In other words, twenty or thirty thought leaders—each with anywhere from hundreds to millions of followers—are sharing their ideas about these issues and anything else on their minds, and the people waiting in front of you to enter the plane’s bathroom have subscribed to one of them.

So brainwashing has become diffuse. Sound good? Free speech, democracy and so on?

Is it good that we are all sitting on a plane, or train, or bus or in a government office and we feel we have so little in common with our fellow woman and man—who, after all, are potential Covid carriers—that we’d better just keep our mouth shut and masked up and ride psychologically solo?

Well, there you go. Solo. Lonely. What has become the state of most of our lives.

I am an advocate of democracy and free speech. But is that what we are experiencing? Each political agenda has a few outspoken advocates who spout extreme statements of vitriol to one-up their political opponents, which has unfortunately become a sure-fire method for dominating the social media waves.

Why? First, we have a natural human tendency to focus more attention on negative than positive events and situations. It’s well understood at this point that those negative posts attract more eyeballs. Second, as a Pew Research Center study found, docile followers are reluctant to challenge extreme voices on social media. Facebook, Twitter, Instagram and other social media sites are now characterized by a few well-greased squeaky wheels and a mass of complicit, collectively bland acolytes (that’s us).

On the other side of these hatred-imbued missives, the rest of us go along to get along; we adopt these extreme views wholesale, such that there is no middle ground anymore. That doesn’t sound like the goal of democracy at all.

Instead, it reeks of a uniquely third-Millenium atomistic totalitarianism produced by a highly adept, politically-betrothed oligarchy that has divided us on a level unlike anything we’ve ever experienced before.

Social Media is Neither

As I highlight in my new book, Screened In: The Art of Living Free in the Digital Age, we must keep in mind that social media is neither. Not only is it not “social” (as it counterintuitively isolates us from everyone except those whose views are nearly carbon copies of ours), but neither are most social media posts “media” in the sense of reporters reporting the news.

The viewing of vacation photos, or pictures of a meal soon to be consumed or a former classmate’s diatribe about politics is not exactly the “news.”

Such sharing of information is not the news in pure, distilled form, only weak contacts sharing unfiltered details of their lives, 99-plus percent of which are far too trivial for any news outlet designated with the task of sifting through such submissions to print. In other words, Facebook is too much face and not enough book.

Newspapers and magazines, lest we forget, serve a purpose: filtering through the thousands of potential news stories to distill those “worthy” of mass consumption. Yes, it’s true that a lot of interesting and important news stories are filtered out by subjective editors with personal agendas. Yet it’s also true that, without such filtering, reading what anyone deems noteworthy can cause what we ascribe as the “news” to lose its value.

So if social media is neither social nor media, what is it? The Director of the Center for Internet and Technology Addiction, David Greenfield, put it well. He told me he’s “questioning this idea that social media has anything to do with social contact. I think it’s actually completely the opposite. The only reason why social media exists is really to keep your eyes on screens to sell you stuff. That’s the model.”