From Theme to Depth: Developing Friendships in the Digital Age 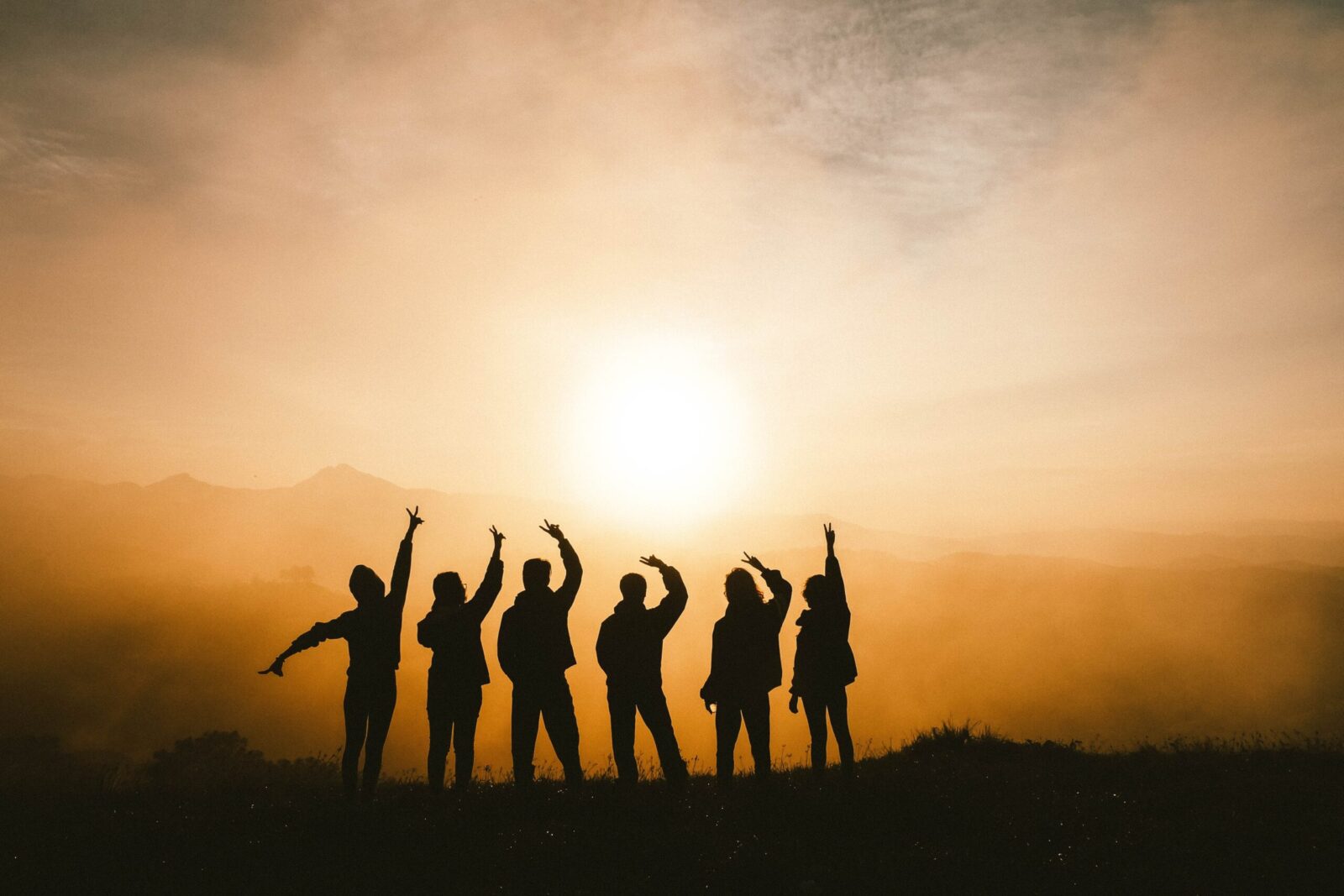 This is part six of an eight-part series published over eight consecutive weeks.


Jenna, a nurse in Seattle in her early thirties, shared with me how she met her boyfriend in my new book Screened In: The Art of Living Free in the Digital Age:

I went on a date with a man who, upon first exchanging numbers, apologized that I would have to keep texts simple, as he does not have a smartphone. He also requested, sheepishly, that longer conversations be had by phone or in person, because texting on an old text pad is ten times more exhausting and time consuming than on my iPhone. I totally understood and was secretly envious and in awe of how he manages a life without this incredibly powerful device. He isn’t a complete technophobe; he has a laptop, catches up on Netflix, online dates, watches YouTube videos, and streams music. But he doesn’t have these conveniences in his pocket. And he doesn’t miss what he has never had! When I first arrived for our date, I found him sitting at a table by himself waiting patiently. All the other tables were filled with patrons with hunched backs and screens in their faces. It was an inspiring (and, frankly, very attractive) sight.

Enjoyment and Quality Before Convenience

In the same way that you can slow down and derive more enjoyment from dating or your intimate relationship, instead of playing the let-me-see-how-many-cards-I-can-collect game the next time you go to a conference, when you meet someone with whom you connect well, pause and really talk with them for a while.

Prioritize enjoyment and quality in your life and you will experience a sea change as your progression toward your personal and career goals becomes infused with values and meaning.

“Okay, I’m with you, fair author,” you may be thinking. “But you can’t deny the benefits of convenience in the digital age when it comes to shopping. I can get just about whatever I want, when I want it. Try to beat that.”

You are right that being a consumer has never been more convenient. But are you enjoying it as much as you used to?

The Convenience We Seek Has Created Our Loneliness

Now that you can do just about anything online, if you don’t consciously ask yourself how you will share some of your daily activities with your friends, you may find yourself with no friends. Perhaps for this reason (among others), loneliness has become a global epidemic.

“Okay, I get it, we’re lonely,” you may be thinking. “But how can we change what’s happening? People are choosing to spend so much time on their phones. It seems impossible to stop at this point.”

Before we relegate ourselves to a meager social existence characterized by isolation and loneliness, let’s consider how Keith Richards and Mick Jagger developed a lifelong friendship that changed the music landscape forever. This relationship began with Keith meeting Mick as a teenager on a train in London:

Did we hit it off? You get in a carriage with a guy that’s got Rockin’ at the Hops by Chuck Berry on Chess Records, and The Best of Muddy Waters also under his arm, you are gonna hit it off. He’s got Henry Morgan’s treasure. It’s the real shit. I had no idea how to get hold of that…. “Where the hell did you get this?” It was, always, about records. From when I was eleven or twelve years old, it was who had the records who you hung with. They were precious things.

Slow Down and Connect

Today, the next Keith and Mick are more likely to share the same bus, train, or subway car and exchange no more than a sideways glance as they stare down at their phones than to initiate what could become a strong enough connection to launch and sustain a half-century-plus musical career together. With Digital Natives leading the way, we all socialize with each other face-to-face much less often today.

Instead, we opt for convenience: rather than going to great lengths to explore new music with others, the next Keith and Mick are so busy meticulously selecting the music they want and then downloading and listening to it in private isolation that they don’t give each other a chance to make history together.

Aware of the effects of the rampant individualism accentuated by the Internet on the music industry, seasoned media veteran Lola Ogunnaike of Sky TV recently declared, “Social media has killed the music group.”

How will you find the right balance in pursuing convenience or connection? Next week let’s take a closer look at how we can strike this ethereal balance in our lives.

When you meet someone it seems you connect with, do you pause and talk with them for a while?