The Growth of Narcissism 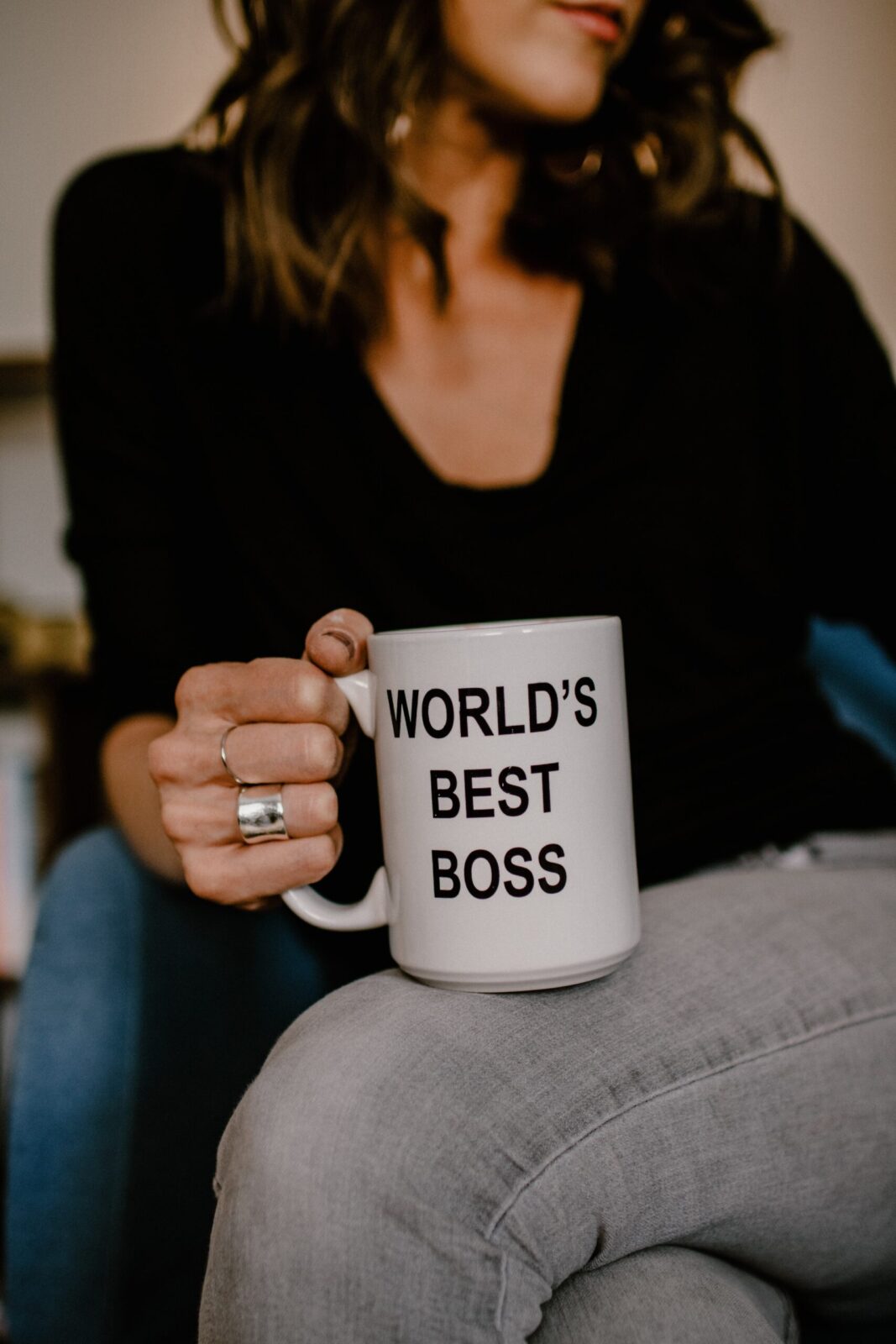 You don’t have to search very far to discover examples of narcissism. Whether it’s yet another person in the Great Resignation refusing to return to the office and work for an arrogant supervisor, or the guy sitting next to you on the plane upbraiding the flight attendant because his seat won’t recline, or even the Slap Heard Around the World, which was heard around the world because it so closely mirrored the hubris we’ve been witnessing on the global stage—a larger physical and economic power sauntering into the sovereign territory of a smaller one unannounced and attempting to strike it down—narcissism seems to be everywhere.

While the behavior of a few at the top can make it seem that we exist in a society characterized by conceit and entitlement, we also live in a society characterized by kindness, service and generosity. Disproving the erroneous belief that we are predominately self-interested, we live in a society in which we feel better when we give to others—which activates the same reward center in the prefrontal cortex as achieving self-directed goals—than when we attain more for ourselves.

Good vibes notwithstanding, once again attesting to the fact that bad is stronger than good—meaning, for one, that we recall negative events much more rapidly and vividly than positive ones—sore thumbs stick out more than healthy fingers. Unfortunately, leaders who misbehave and diminish others become much more etched into our minds than those who are humble, self-effacing and compassionate.

Its vividness piquing our curiosity, many of us wonder where hubris comes from and how it takes us over, especially as we rise in status in our companies and organizations.

Hubris and the Leadership Trajectory

A leadership principle I teach to companies and organizations is called “Nothing Blinds Like Success.” As social psychologist Michael Hogg has uncovered, leaders are elected or selected because they have internalized the values, characteristics and features of the group.

Over time, however, something unfortunate happens: they shift from being prototypical and representing what the group most cares about to being expelled—socially at first and, eventually for most, physically—from the same group they used to represent so well.

Consider Robert Mugabe. After winning the revolution against the white Ian Smith regime in Rhodesia, the ZANU-Patriotic Front rebel leader became the prime minister of the newly independent republic of Zimbabwe in 1980.

Did Mugabe apply the caring and compassion for everyday Zimbabweans that caused his countrymen and women to follow him as a revolutionary to the governance of the country?

Not at all. Instead, he became a ruthless dictator who stewarded his country into becoming rated by the UN as one of the least habitable on the planet and a paragon of human rights violations for almost four decades until he was placed under house arrest in 2017.

It Starts on the Way Up

How do leaders go from regular folks to first to worst? It begins with their ascent. As they rise to power, their followers focus on everything they say and do. Why? Their livelihoods depend on it.

As a consequence of this type of thinking, they stop paying attention to the people they lead. Social psychological research has found that leaders eat more than their share of the cookies, allow more crumbs to fall from their mouths and eat with their mouths open more than their subordinates.

Why? The higher an individual climbs the ladder of success, the less they attune to and empathize with others.

Power and Our Brightest Stars

As with Mugabe and most of our leaders who are comfortably embedded in their roles at the top of their fields and become disconnected from the rank-and-file (Pope Francis, the first pope to refuse to live in the Papal Palace in over a century, is a notable exception), many leaders enact a code of living that most of us cannot even fathom.

In fact, never have we been so far from understanding how those highest on the hill live. The CEO no longer earns eighty times—as he or she did in the 1980s—but now over six hundred times what the janitor takes home to her or his children. (In 2018, the top 0.1 percent in the US earned 196 times per year what the bottom 90 percent earned.)

Many leaders allow their lives to become guided by delusion. Encircled by sycophantic followers rather than upright colleagues willing to share with them the real information of what’s happening in their organization that they desperately need to listen to in order to sustain their success, they live in a filter bubble almost entirely conceived by their own imagination. When you live at the top of the pyramid, you’re only surrounded by air.

Understanding how narcissism can emerge within us as we grow in our careers is critical, as this unfortunate biproduct of an increase in our status over time can produce disastrous results for ourselves and the people with whom we work and live.