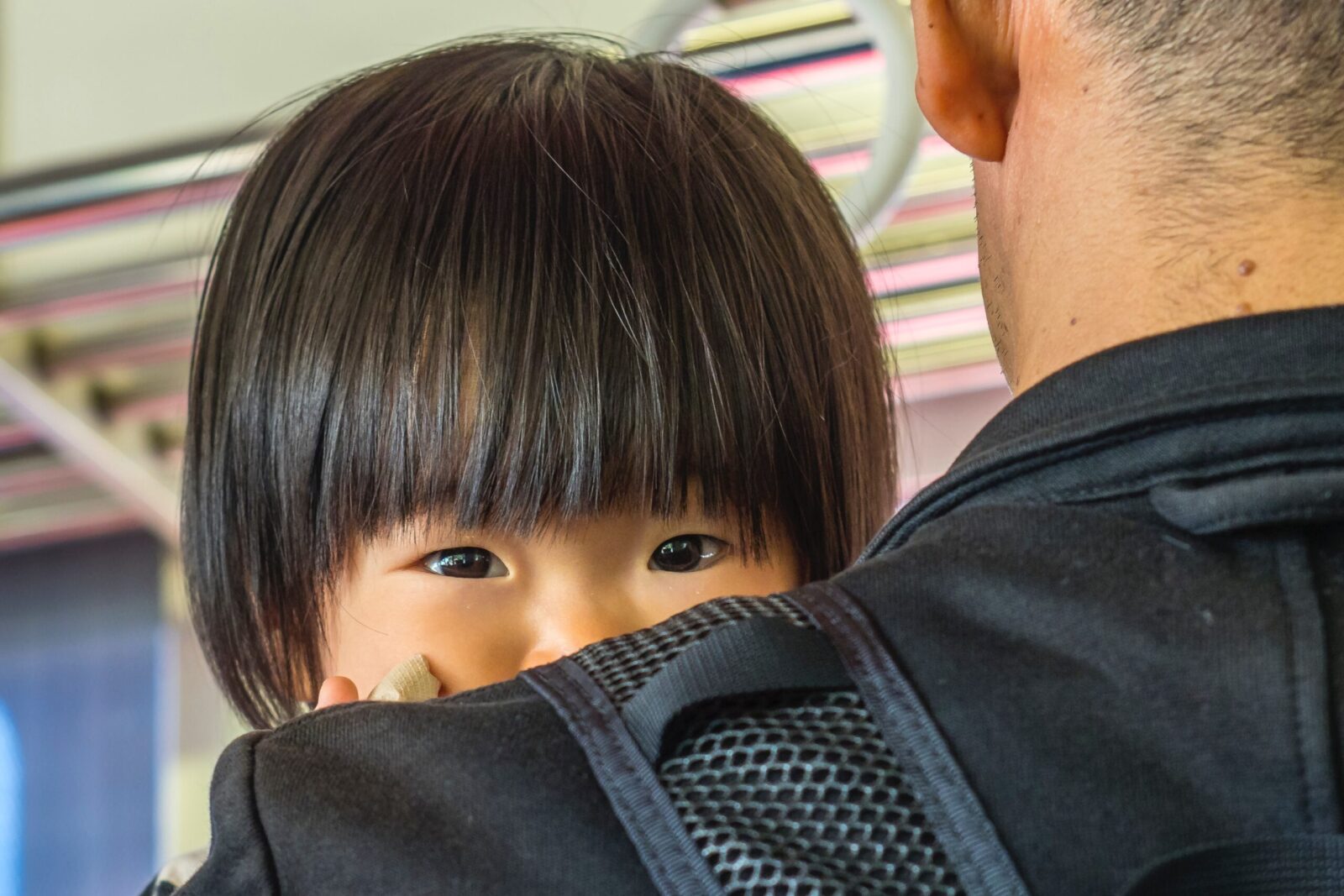 This is Part Three of a nine-part series published over nine consecutive weeks.

Parents can play a vital role in helping their children construct a fence around the tree until the tree can grow healthily on its own toward a successful, happy and meaningful life.

Yet as parents we tend to succumb to Digital Drift ourselves, losing our time and self-direction online; these tendencies are also our “children”—the more innocent, naïve parts of ourselves that need our vigilance and protection.

It’s Not What You Say That Counts

Our physical children observe how we regulate our own cravings vis-à-vis any new technology, and they tread in our footsteps. They learn more deeply not from what we say, but what we do.

What we call “play” is, at least on some level, children preparing for their future lives. Children create games with cars, action figures, dolls, food preparation, or cowboys as a way to assimilate what they perceive they are likely to encounter later in life.

Most importantly, children observe their parents and take cues for what they need to learn to survive and thrive in life. Reinforcing this dynamic, the University of Washington pediatrician and epidemiologist Dimitri Christakis shared with me in a recent interview:

Parents should be aware that they are children’s first and most important teachers and that their actions are providing a very potent example for their children. So, even as infants, they’re looking to you and seeing how you spend your time, what you value. In fact, it’s not coincidental that one of the most popular toys, even for babies, is essentially these fake phones.… the reason is because children recognize these as valued devices in the family. They see everybody holding on to them and they want one of their own.

So we really need to be mindful of what we say and do around our kids, especially in relation to how we use our phones and other devices.

No Action is an Action

Yet most of us are not saying or doing much of anything.

According to a 2013 report from the American Academy of Pediatrics, two-thirds of children and teenagers report being held to “no rules” whatsoever regarding their screen usage. The majority also report that they continue to use their devices after the lights are turned off at night.

How could this be happening—that so many of us are so deficient when it comes to regulating our children’s screen use?

There are two primary reasons. The first is what psychologists call the fundamental attribution error: when things go wrong in our lives (such as returning home to a brood of glazed-eyed zombies who rage when we suggest they put away their devices), we attribute it to external circumstances (those #*/!#-* phones!).

However, when things go wrong in other people’s lives, we attribute it to their intrinsic characteristics.

So when you run a traffic light, it’s the damn light. When someone else does, it’s because they’re an idiot. (The corollary is that when good things happen to us, it’s our internal characteristics—“I worked really hard for that award.” However, when fortune strikes others it’s their external circumstances—“She was lucky.”)

The second reason is what’s called the Dunning-Kruger effect: the least competent among us (e.g., at regulating our children’s screen use) are the most susceptible to overconfidence (e.g., Johnny will do well in life despite his inability to comfortably interact with anyone without a screen mediating the conversation). Even imprisoned criminals believe they are more trustworthy, honest, and kinder than the average person.

The Natives Are Restless

Your home can be different. You can set Digital Limiting Strategies for yourself and/or your children depending on who most needs the fence constructed around their tree so they can grow toward the light.

Which light? The one illuminated by the values you hold dear and are attempting to instill in your children.

You can also learn from the creative Digital Limiting Strategies invented by others. Fed up with worshippers texting during Mass, Father Michele Madonna of Naples, Italy, installed a cell phone jamming device. “It has solved the problem,” the priest shared.