Loneliness and Our Singular Pursuit of More  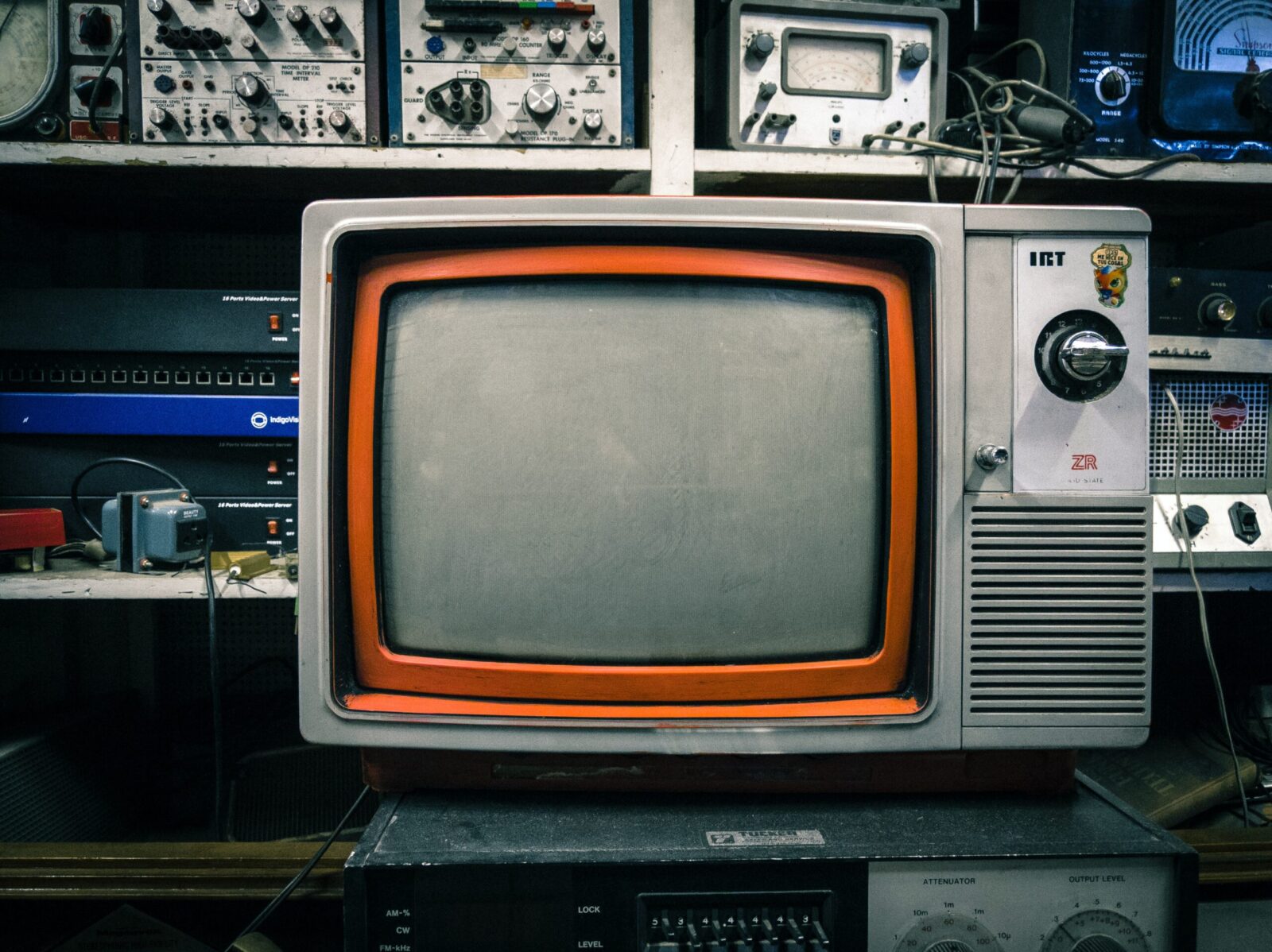 “What?!” you may be thinking after reading this title. “I value my drive for more, it’s what gives me a sense of competence and value in life.”

Fair enough. Yet hold your judgment for a moment. At least until you read this next story.

The authors Kurt Vonnegut and Joseph Heller attended a party hosted by a billionaire hedge fund manager on Long Island.

Vonnegut pulled Heller aside and shared with him that their host made more money in a single day than Heller had earned from his bestselling novel, Catch-22, in its entire history.

Heller looked back at Vonnegut and replied, “Yes, but I have something he will never have.”

What Are You After?

Let’s consider our drive for more vis-à-vis the new technologies we allow into our lives. After the car was invented, people sought any excuse to go for a drive. It was all the rage to go to drive-in theaters.

After a while, people decided they really didn’t need to sit in their cars while watching a movie. As the novelty of driving a car subsided, drive-in theaters faded into obscurity.

A few decades later, in the late 1950s, another new technology, the television, was so captivating that it was moved from the living room into the dining room so families could watch their favorite shows during dinner. This practice was soon deemed uncouth and TVs were moved back to the living room.

Perhaps we are currently experiencing a similar pendulum swing of a new technology. The iPhone will experience its fifteen-year anniversary this year. Perhaps soon—mirroring the TV’s parabolic trajectory—looking at a smartphone during dinner will also be considered poor manners and the practice will subside.

It already has in many homes, including ours—but only after precipitating more than a few marital and family arguments (with children as young as one and a half weighing in).

As with the automobile and television, we are undergoing a similar acculturation with a new technology, and our current obsession is also likely to diminish (although, unlike most drive-in theaters, not disappear).

My concern is for our current generation caught in the crosshairs of the current technological revolution whose experience of real life is fading while we sort out this new acculturation process.

Given the astronomical increase in loneliness among people in just about every culture—along with anxiety, depression and other mental health issues compounded by the Covid-19 pandemic—it is safe to say that figuring out how to keep our phones in check has become a global issue.

It certainly is in the UK, for instance. Subsequent to two studies that found that nine million British citizens are often or always lonely and that British children spend less time outside than prison inmates, former Prime Minister Theresa May appointed a Minister for Loneliness in 2018.

As with not just the television and automobile, but also the telephone, telegraph, typewriter, bicycle and every other once-novel invention that has changed the way we live, in the end it is we who decide how to adapt new technology to our way of life.

The Internet—due to the sea change it has ushered in to how we live (or is it a tidal wave?)—may take a bit longer, but we will adapt. As MIT professor Sherry Turkle wisely cautions, “Technology challenges us to assert our human values, which means that, first of all, we have to figure out what they are … We’re going to slowly, slowly find our balance, but … it’s going to take time.”

One thing is certain: we’re up against a lot. The Internet is amazing— let’s face it. It offers some incredibly exciting options. This is why we’re on it so much!

If we’re going to reclaim our lives, we must first understand what’s so appealing about our laptops, tablets and smartphones. Once we have a better understanding of this gravitational pull, we can envision some goals to guide our use of these enthralling new tools in our lives.

Thirty years ago, we never would have imagined we could see a video on just about anything we want, be in contact with people from all over the globe, think of a book we want to read or a song we want to hear and then—within seconds—read or listen to it.

We would have been incredulous were we told that one day we would throw away our encyclopedias and have all the same information they once contained—at our fingertips 24-7, more easily accessible, at no apparent cost whatsoever.

The Internet is so amazing, in fact, that we have each become like a kid who has taken up permanent residence in a candy store. We just can’t get enough.

My fear, again, is that a whole generation of people will miss out on real life because they can never quench their voracious hunger to consume from the digital trough.

For many, this hunger has grown ravenously during the Covid-19 pandemic as we tap, hover and click voraciously to learn the latest trajectory of an intractable virus. Like the hedge fund manager Heller refers to (if Heller was right about him, that is), we just can’t get enough.

Take time out from your busy life to reconsider what “enough” means to you. Then determine how you can revitalize your relationships with the people around you.