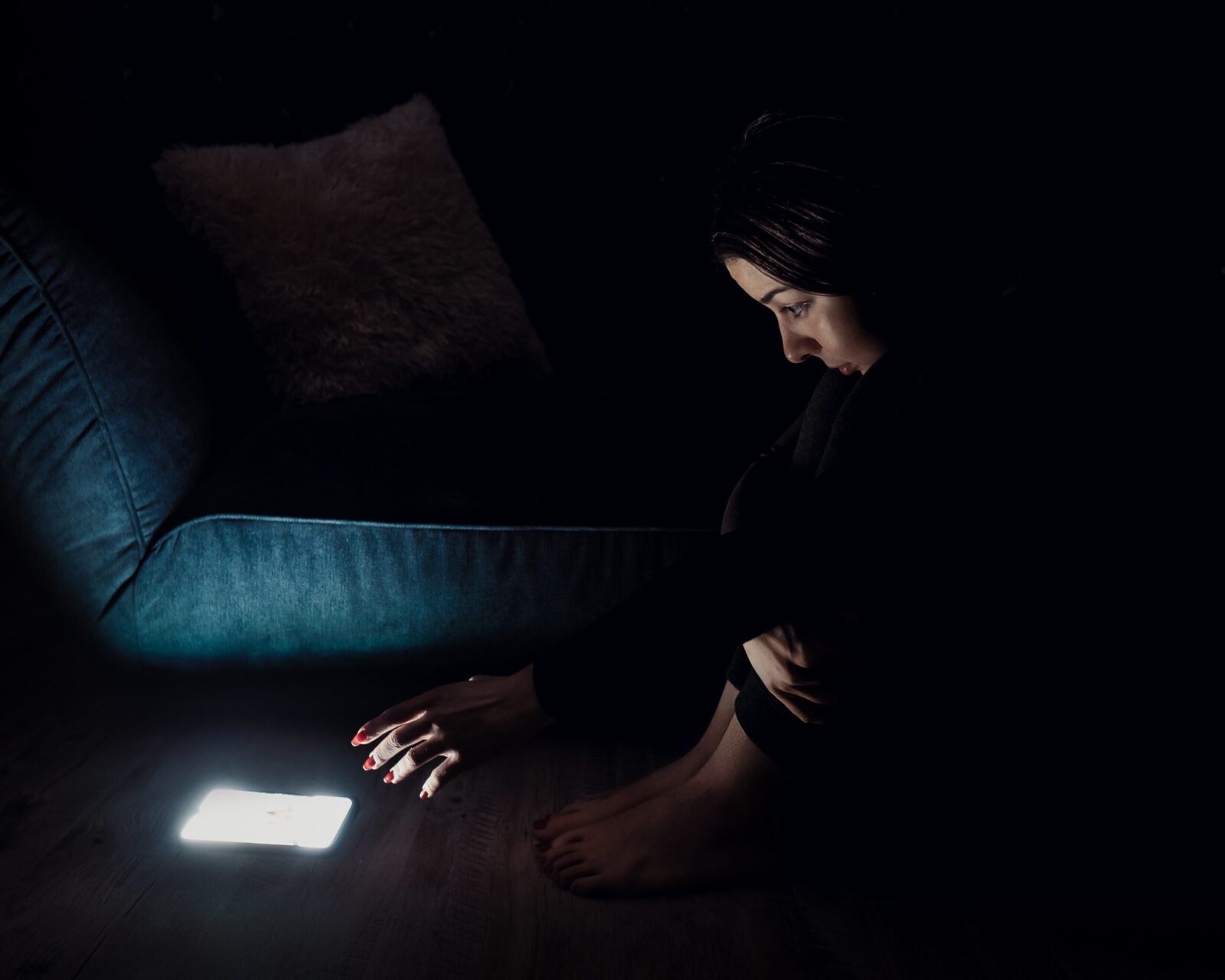 This is Part Six of a nine-part series published over nine consecutive weeks.

How does the cognitive miser phenomenon relate to digitally mediated addictions? Let’s take a look.

Cold Turkey Not an Option

Breaking other substance-involved addictions often involves making a dichotomous choice, a difficult decision involving only two options: smoke or don’t smoke; drink or don’t drink. This all-or-nothing choice is both cognitively simpler and much easier to uphold.

For this reason, more people quit smoking by going cold turkey than by reducing their intake to two cigarettes per day.

Yes, it’s hard as hell and involves intense suffering—that’s why they’re called “addictions”: the person has subscribed to a conscious or subconscious belief that they rely on the object of their addiction. Yet for many smokers, it’s easier to drop their intake to zero rather than two cigarettes per day.

The same is true with drinking: cold turkey is excruciatingly difficult at first, but easier in the long run than years of futilely attempting to tote back only one glass each day.

With an addiction to something accessed on the Internet, it’s different: we’ve swiftly reached a state of mass penetration—called “the network effect”—where there are so many users that we feel like we have to engage in some measure of online activities to effectively function in our work and personal lives.

At this point in our collective history, to try to live without going online is impractical. As Andrew Martin, a librarian in Washington, D.C., once exclaimed, “We can’t just go cold turkey. We rely on [our phones] too much for legitimate, logistical stuff like navigating.”

The pediatric neuro-endocrinologist Rob Lustig poignantly shared with me how legitimate social media use becomes an entry point for addiction:

My wife is an endocrine nurse practitioner. We knew about this danger. We kept my oldest daughter off Facebook until the ninth grade, when she went to high school and joined the debate team for her local high school. And the debate team did all of its practices, all of its logistics, all of its carpooling, etc., on Facebook. So if you wanted to be on the debate team, you had to be on Facebook. No choice. So reluctantly, we relinquished the blockade of that Facebook site. Two years later, she was an addict. We would catch her under the covers at four in the morning doing “likes” and “dislikes” and all sorts of things that we were, shall we say, not too happy about. And to this day, she still has a very bastardized relationship with her phone. And that’s with good parents.…What do you think happens with the parents who don’t really know what’s going on?

If you have children of your own, hearing this experience from two dedicated and highly educated parents may make you want to kick your phone to the curb.

Hard to Take Just a Sip

Yet whether it’s staying in touch with people; buying airline, train, or bus tickets; checking up on a work project; finding a restaurant; or inviting friends to a party, the Internet, if properly used, indisputably makes our lives more efficient. To deny these efficiency gains would be quixotic.

In this sense, the Online Entry Point (OEP) strategy enables a life in which you combine the efficiency of the Internet with the effectiveness of pursuing self-initiated goals.

Just as going from being an alcoholic to two drinks per day is very challenging if you’re having a sip of vodka every twenty minutes, we will never beat our technology-accelerated addictions if we briefly check our phone or laptop every twenty minutes or even more frequently “just to see one quick thing.”

Yet, again, not to check our devices at all is also impractical. The Stanford University psychiatrist Anna Lembke likens phone use to “a spectrum disorder” with “mild, moderate, and extreme forms.” Lembke also makes the comparison to alcohol, with moderate consumption benefiting some people. “Let’s be very thoughtful about how we’re using these devices,” Lembke cautions, “because we can use them in pathological ways.”