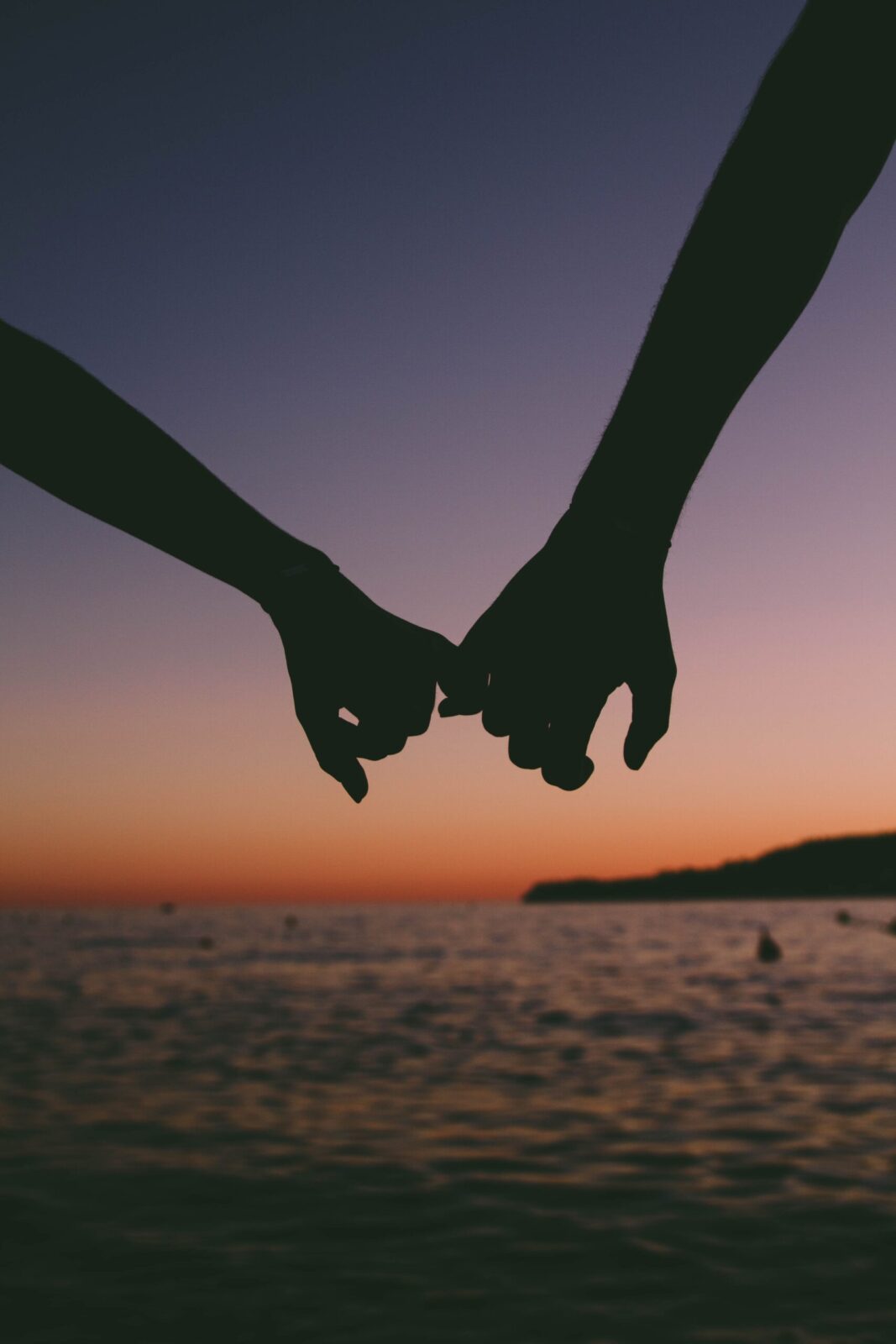 At this stage of our collective history, there seems to be consensus that the overuse of our phones and devices is causing our close relationships to atrophy. Yet many of us still do not understand how this is happening. In this article, I will attempt to shed light on how our excessive reliance on email, texting and other forms of text-based communication (IMs, Facebook Messenger, etc.) is causing us to become more distant from the people to whom we were once close. Here are five reasons we are losing our close relationships in the digital age.

The Negative Affective Bias of Email

Most communication centers not on what’s on the lines—e.g., what you can write or read in an email or text—but what’s between the lines: the currents of feeling and nuances of expression that underlie the words. The problem with email is that, as various studies have found, it has a “negative affective bias.”

What does this mean? As explained by Kristin Byron of Georgia State University, when a person intends for an email to be positive in emotional tone, it is most often interpreted by the receiver as emotionally neutral. When someone sends an email intended to be emotionally neutral, on the other hand, it is usually perceived by the receiver as being negative in emotional tone. Perhaps for this reason, research has found that the Internet is much better for starting relationships than developing them.

Why would people living with cancer become depressed only if their group meets online? As the late Stanford social scientist Norman Nie found in a study of over four thousand individuals, there is a “displacement effect”: more time online means less time on the phone and in person with family members and friends who could provide in-person support and more disconnection from one’s social environment.

Recent research not only supports this displacement effect, but offers an even worse prognosis: phone use does not only equate to less face-to-face time with the people we care about, but actually causes us to enjoy this in-person time less. When I asked lead researcher Ryan Dwyer why participants enjoyed speaking with people in person less the more they used their phones, he replied, “The culprit is distraction. Using your phone during an interaction makes it harder to engage with your conversation partner, which may stunt conversation and lead to more boring interactions.”

Take Paul, a financial analyst I interviewed recently, who told me about a reunion dinner he attended. “Many of these people had already been so involved in my digitally displayed life that we didn’t have much conversation,” Paul shared. “Most of the people at the table were focused on their devices, not knowing what kind of isolation they were projecting. This behavior has led me to become socially awkward and increasingly lonely.”

In the US, a Cigna survey of twenty thousand Americans released in May 2018 found that nearly half of Americans are lonely based on the UCLA Revised Loneliness Scale, a finding that has raised the decibels on siren calls of a “national loneliness epidemic.” A year later, Cigna conducted another survey of over 10,000 American adults and the findings—and the national trend it uncovers—are even more unsettling: over three in five Americans are now lonely.

The “epidemic” designation is global. It has also been recently invoked in the UK, for example, by the Royal College of General Practitioners. Britain is further ahead of the loneliness curve than the US; former Prime Minister Theresa May even appointed a Minister for Loneliness in 2018. May made this decision on the heels of two studies that found that nine million British citizens are often or always lonely and that British children spend less time outside than prison inmates. Yes, really.

The Lonelier You Become from Overusing Technology, The Harder It is to Develop Quality Relationships

A recent study of 1,839 Irish adults found that what most induces loneliness is not the quantity of relationships, but the quality. Low-quality relationships—which abound when the people around you are too distracted by their devices to pay sufficient attention to your socioemotional needs—were found to be the primary driver of untenable levels of loneliness.

To make matters even worse, our loneliness perpetuates itself. When we are lonely, we become hyper-sensitive to social encounters. In addition, as I discovered in two recently published studies, we often feel more awkward and uncomfortable when in such encounters, leading to less competent social overtures that cause others to avoid us even more.

Here are three strategies you can try out to reverse these trends and revitalize your most important relationships.

Start using your phone as a phone. Based on the above studies, hovering your finger over a screen is unlikely to help you create the relationships you desire. Calling people and then (when you can) seeing them in person will.

Transform your loneliness into solitude. Social isolation is objective—you’re alone. Loneliness and solitude, on the other hand, are subjective: they depend on how you interpret being alone. When you feel a negative emotion such as distress or yearning associated with being alone, it’s loneliness. When you feel a positive emotion such as happiness or contentment when you are alone, it’s solitude. You can transform your loneliness into solitude by searching for the benefits of spending time alone, such as new life, career and social ideas and opportunities to reconnect with the one friend you’ll always have waiting for you inside. To make this happen …

What works for you? Have you found ways to use (or not use) your devices to enhance your close relationships? Please let us know in the comments.