Is It Healthier to Have a Positive or Negative Outlook During the Pandemic? 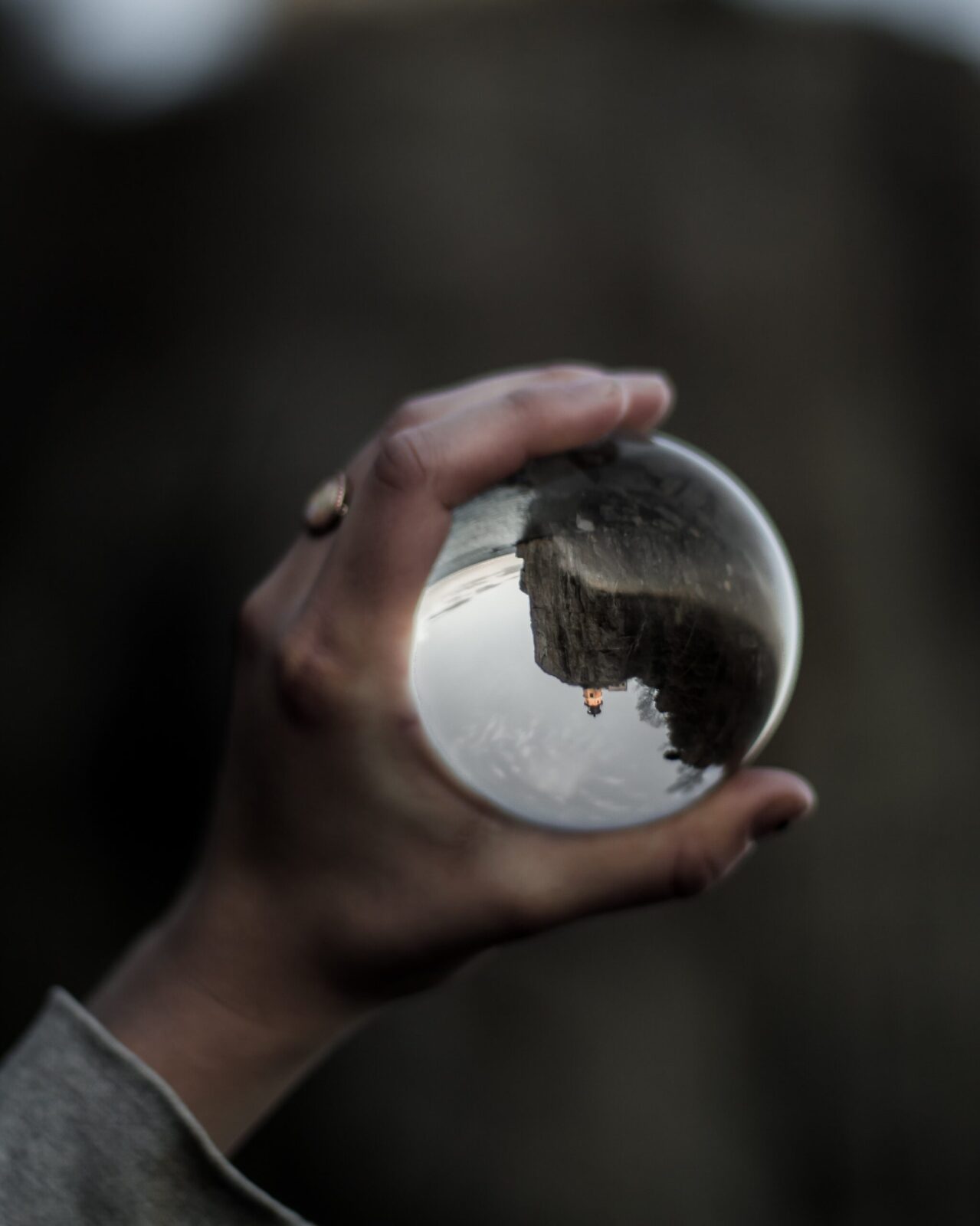 The million-dollar question running through the minds of most of us during the pandemic, often multiple times each day, is “When will it end?” I’ve joined Zoom group meetings with friends that focus singularly on this question. After a while, we grow weary of talking about it, yet it still occupies a large portion of our brains every day.

Why does this question assume cognitive pole position? Because we want a return to the way of life we treasure: hugs, high fives, handshakes, restaurants, bars, health clubs, sports events, concerts, plays … the list goes on: essentially, what has come to be called civilization. We miss the various ways we connect with each other in person and think frequently about when we will be able to do them again.

How we answer this question varies immensely from person to person. Optimists wax hopeful about a flattening of the curve or a vaccine by the end of the year. Others describe how their lives have changed for the better since the pandemic began, replete with more meaningful relationships with family and close friends and a renewed appreciation for nature, love and life.

Pessimists, on the other hand, declare that instead of flattening the curve, we will be flattened by it. They exclaim that producing and distributing a vaccine will take much longer and may never work, citing the low effectiveness of the flu vaccine. Some pessimists even go a step further and anticipate that we will never return to our old way of life.

When The New York Times surveyed 511 epidemiologists, for example, a stunning 6 percent indicated they never expect to hug or shake hands with a friend again. (Yet we can optimistically note that 94 percent did not reach this conclusion.)

Of course, some epidemiologists are heavily biased by their professional experiences of observing and studying the spread of disease, or possibly by their dispositions that led them into the profession in the first place. Among the 6 percent, T. Christopher Bond of Bristol Myers Squibb stated, “Real epidemiologists don’t shake hands.” Echoing Bond’s aversion to physical contact, Carl V. Phillips of Epiphi Consulting shared, “Always hated those particular needless exchanges of pathogens and unwanted touching.”

As it turns out, a recent study by David de Meza of the London School of Economics and Chris Dawson of the University of Bath found that being realistic has a more positive effect on your future well-being than being (unrealistically) optimistic or pessimistic.

This finding is not surprising: if you are in the business of predicting the future, it’s better to be accurate than to over- or underestimate it. While it’s a wonderful feeling to hope, this feeling is outshined by the self-confidence that comes from having a rational head on your shoulder that scans the environment and develops a good sense of how it—and you—will evolve.

Why? Because realists develop a strong trust in their own abilities. Confidence, after all, comes from the Latin roots for “trust with”—so self-confidence means you have developed trust with yourself. I don’t know about you, but I’d rather trust myself more, be self-confident and accurately predict the future than trust myself less and be consistently inaccurate in forecasting what’s to come because I’m either too optimistic or pessimistic.

Yet, as none of us can perfectly forecast the future, almost all of us veer toward either an optimistic or pessimistic prediction based on our personalities, how we were raised, and the people who influence us.

So which has a more positive effect on our well-being: being overly optimistic or pessimistic? Let’s consider these options.

The Sunny Side of Life

First, optimism. While a gloomy outlook dampens life, hope motivates and rejuvenates. As numerous studies have found, the dopamine inspired by hope and the pursuit of our goals keeps us enthusiastically moving forward. The chase, in fact, is often more motivating than the catch: for this reason, male rats release more dopamine during the pursuit of females than in actual copulation.

Viktor Frankl, the Austrian psychiatrist who survived the infamous Nazi concentration camps Auschwitz and Dachau, provides a poignant example of the importance of not giving up hope—no matter what. According to Frankl, those prisoners who maintained their hope in realizing a greater purpose for their lives in the future—whether to return home to care for a child or to complete a series of scientific experiments to advance humanity they had begun before the war—were the most likely to survive.

Over to the Dark Side

Now pessimism. As Frankl shared, the opposite was true for those prisoners who fell prey to a pessimistic outlook. “Woe to him who saw no more sense in his life, no aim, no purpose, and therefore no point in carrying on. He was soon lost.” Frankl chillingly describes the look a prisoner who had lost hope would have in their eyes: glazed over; devoid of any more motivation to live. Within a day or two, they were gone.

De Meza and Dawson’s study corroborate Frankl’s observations in Auschwitz and Dachau: those who were pessimistic experienced over three times more distress than those who were optimistic (both were less happy than the realists).

Yet experiencing negative emotions has an upside: it makes you more vigilant. In an age when letting your guard (and mask) down may result in being infected by a dangerous virus, emotions such as apprehension and fear have their place.

In fact, rooted in groundbreaking research by Gerrod Parrott of Georgetown University, negative emotions have been found to have an important socio-functional purpose: they signal that we should proceed with caution and/or change our behaviors. Plausibly for this reason, a correlationhas been found between seeing what’s happening around you through an overly positive lens and high-risk sexual activity among gay and bisexual men.

In many ways, negative emotions contain an evolutionarily adaptive advantage. Consider our hominid ancestors on the wide-open plains: human beings have never been the A predators, and those who were always happy-go-lucky and content to meander around and whistle a tune were probably the first eaten.

Bringing It Home: Integrating Positive and Negative Emotions into Your Own Outlook

Well, in the midst of the largest public health crisis in most of our lifetimes, most of us have erred profoundly on the side of hypervigilance and have lost sight of the power of positive thinking. For this reason, a recent CDC survey indicates that anxiety levels are triple what they were a year ago. Given the surge in mental health issues, including suicidal thinking, we must allow the pendulum to swing back toward positivity.

So if you can accurately forecast the end of the pandemic, all power to you. Please let me know! If, however, you are like most of us and do not possess a crystal ball, you can strive to discover your own unique balance between positive thinking about what awaits and a sober awareness of some of the negative health outcomes you wish to avoid.

Your discovery of this ethereal balance will keep you in the game—like the hardy Nazi prisoners who believed there would be an end to their suffering and a continuance of what they valued—and able to pursue the life you desire in these challenging times. Such balanced thinking about your—and our—present and future will keep you moving strongly through the pandemic.

How do you answer the question, “When will the pandemic end?” How does your answer influence your happiness? The level of anxiety you feel? Any strategies you’ve found related to your thinking on this issue that have been helpful for you? Please share with us in the comments.