The Problem with Respecting Diversity 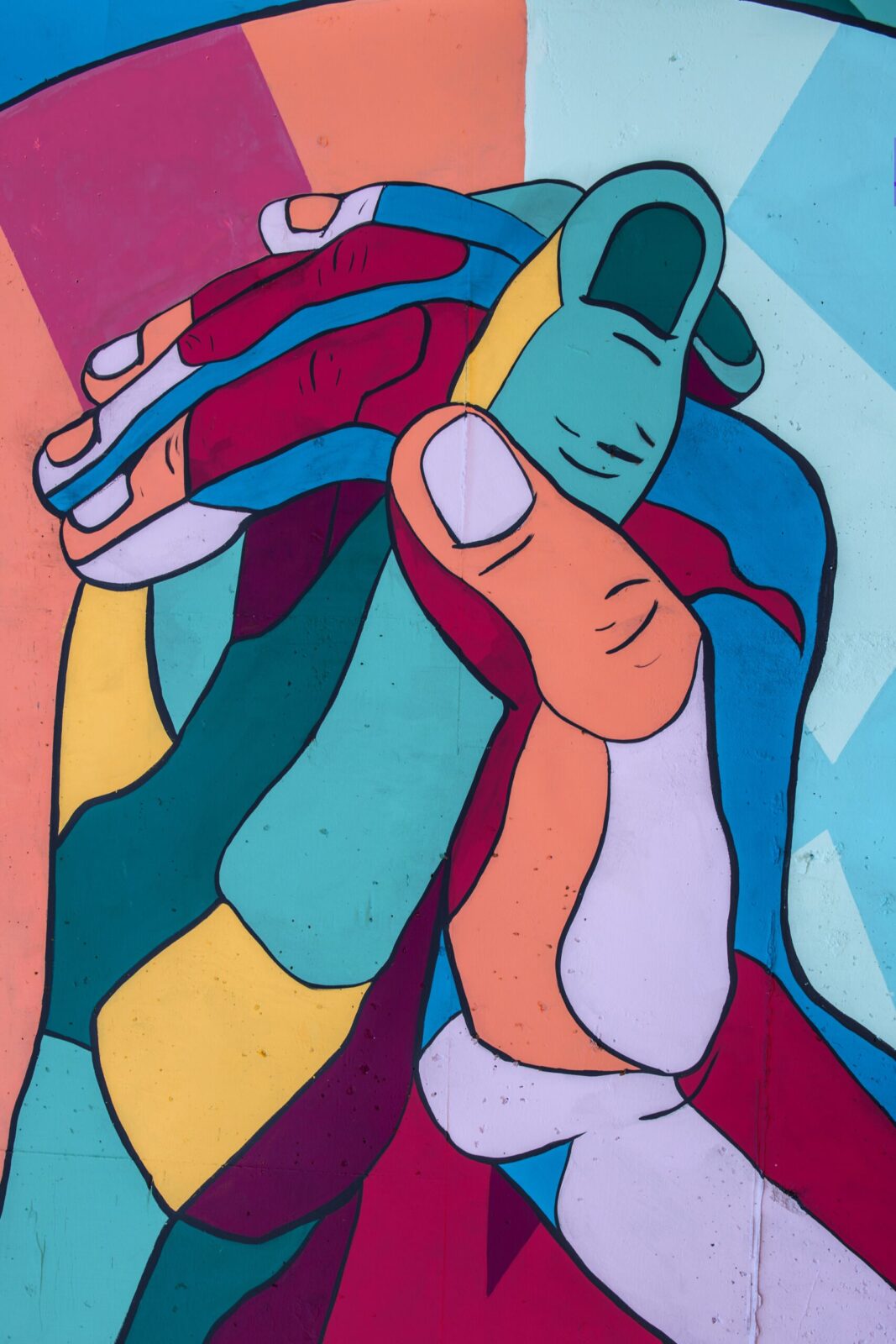 If respect for diversity brings about change, why is MLK’s dream still so poignantly unrealized? We have been “respecting” diversity by paying lip service to it for decades with little reward for African-Americans. For many of us, this “respect” has been the “right thing to do,” a manifestation of evaluation apprehension, or our fear of how others will see us (and the social punishments we will receive) if we voice anything to the contrary.

The social, economic and political outcomes of this “respect” for diversity are visible everywhere. Go to your favorite restaurant and see who almost all of its patrons are sitting with: others who look like them.

A friend who worked in a Palo Alto tech company experienced this respect firsthand. An African-American Yale graduate, he did not feel like he fit in with the predominately white-male culture and avoided going to the sports and rock bars with his coworkers at the end of the day. That’s where the deals were made. His choice was implicit: adapt to the dominant culture or fade into the background. After a year, he left.

“Respecting” diversity isn’t enough. In an individualistic culture like the United States—where most people strive to display their uniqueness in all facets of their lives, including how they name their children—respect for diversity is interpreted as valuing individual rights no matter what.

How, then, do we express this respect for the individual? By not encroaching upon their rights by engaging with them—which might have tragic consequences for your career if you say something that’s not politically correct and offend them? This approach does not create community. Nor does it truly create respect for diversity.

As a clever study by Robin Ely and David Harrison of Harvard University found, when whites accept diversity for moral or ethical reasons, they subsequently cross it off their To Do list—“accepted diversity today”—and move on with their lives. For this reason, people of color detest this rationale for diversifying organizations more than any other.

When, on the other hand, whites engage with people of color by integrating them into decision-making processes and learning from their perspectives, new ideas are generated that can lead to innovation and meaningful change.

This takes us to the etymological foundation of the word respect, which is “to see again.” If we wish to see each other again—which we need to do because, as Stanford psychologist Emma Seppala has found, social connection is vital to our well-being—then we need to do much more than respect diversity. We need to reach out to people of other ethnicities, income levels, genders, disabilities, and sexual orientations, and try to understand the world through their eyes. In other words, we need to engage with diversity.

It is not respect for diversity, but diversity within unity, that needs to be the goal of a healthy society. To achieve this goal—and also reduce the pandemic loneliness within yourself and others that has taken over our unprecedentedly polarized society—it’s imperative that you take the social risks involved with interacting more with people who look different.

A Japanese proverb warns us that Vision without Action is a daydream and Action without vision is a nightmare. Without engagement, our respect for diversity creates this individualistic, mutually isolated nightmare where fear dominates and the potential for understanding and compassion remains unrealized.

To truly understand respect, we must consider the wise counsel of Freud that “Those don’t believe who don’t live according to their belief.” To shift our own and other’s values around diversity, we can begin by asking people who look different from us how they are experiencing life and Then. Just. Listen.

As former president Barack Obama admonished, this advice should also be taken to heart by the other side: if you are a member of the non-dominant social group (e.g., a person of color, a woman, gay, a vegan, the list goes on and on as there are so many demographic and social markers that differentiate us), you can make the transformative decision to perceive the ignorant verbal transgressions of dominant group members as an opportunity for discussion and learning rather than for “cancelling” further interaction—which only serves to send a message to other dominant group members that it’s better to safely avoid than riskily engage.

Crossing these psychological bridges with increased curiosity and sensitivity as we learn more profoundly about each other, we can come together to create a better world.

How do you engage with diversity in your life? Share with us in the comments.