Success Without Surrender | Part One 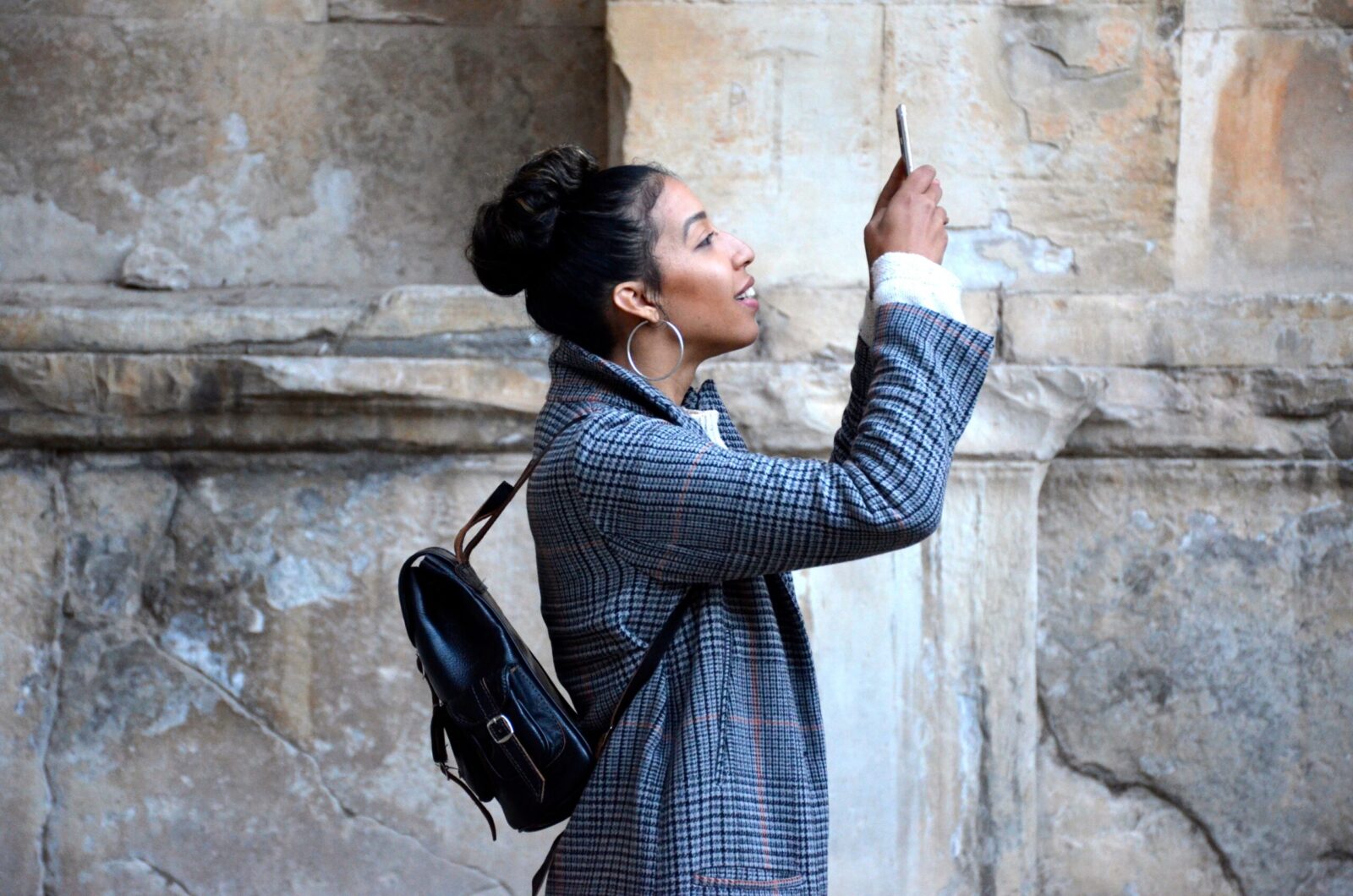 This is Part One of a nine-part series published over nine consecutive weeks.

What does it mean to be successful in our modern world? Many of us subscribe to the belief that success requires us to be tethered to our phones and digital devices 24-7 so others trust and want to interact with us. If we are responsive enough, so most of us believe, other people will want to give us more responsibility and expand our role in their careers and lives.

As it turns out, this reasoning is flawed. To understand why, let’s consider the Latin roots of the word “confidence.” This word literally means “trust with.” Self-confidence, then, means you have developed trust with yourself. The people we have “trust with,” or confidence in, tend to be those who first have confidence or “trust with” themselves.

Yet, as University of California at Irvine professor Melissa Mazmanian found in a clever study, the people with the lowest self-confidence are the ones who are constantly connected to and overuse their phones. These are the folks whose sense of self hinges on constant infusions of electronically-delivered dopamine throughout their day to keep them going.

More and more of us have paid entrance—through continual screen gazing—to this dubious club. Currently, the average American adult touches their phone over 2,600 times per day. Young people do so much more.

As a result, loneliness has skyrocketed—in the US, for example, to over 60 percent of the  population. So has anxiety. As I write in my book Screened In: The Art of Living Free in the Digital Age, we go online seeking social connection, but end up with social information.

Social information is our Number One panacea to reduce loneliness and ensure long-term happiness. More social information—especially when everyone is engaged in a collective game of self-presentation in which they meticulously curate their digital persona and show us an inflated version of themselves—only serves to increase our loneliness (because we feel different from them) and anxiety (because we wonder why our lives aren’t going as well as the false images others present to us). For this reason, a study of 584 Facebook users in Germany found that the most common reported emotion among Facebook users is envy.

These statistics notwithstanding, we all know that throwing our phones under a bus is just not an option. We might be arrested for littering, not to mention that so many phones would make it impossible for the bus to move.

Seriously though, how can we limit our use of our phones and digital devices so we reap their benefits without losing who we are under their thrall?

In this article series, I will explore what I call Digital Limiting Strategies. These strategies, or adaptations of these strategies tailored to the daily rhythm of your life that you create, will enable you to enjoy what the glowing rectangle in your hand enables—music, directions to a party, rapid coordination of social or work plans, to name but a few—without losing yourself and your most important relationships in the process.

Alan works in San Francisco’s Marina District and lives in the Mission District. A biotech engineer who came to see me in search of work-life balance, Alan explained to me that he can either take the bus or bicycle to work.

Alan prefers to bicycle, as it provides him with twenty-five minutes during which he cannot use his phone. Whereas if he takes the bus, he will spend most of the ride on his phone.

After Alan’s session I couldn’t shake the thought of what a shame it is that we need to rely on an external catalyst or condition—such as having to be on a bicycle where it’s impossible to (safely) text—to be able to carve out a break from our phones.

There is also a whole host of technologies designed to save you from technology, such as apps that warn you when you’ve passed a threshold of a certain amount of hours on your smartphone, or a specific app, on a particular day. (For iPhones there is ScreenTime, and a similar such app for Android phones is ActionDash.)

These solutions seem a bit ironic: we have to admit some kind of defeat when we purchase one technology to protect us from another—or even from itself (the new iPhone comes replete with such limiting apps).

Change Comes from Within

Nonetheless, clever technologies abound to save us from ourselves, including an admittedly clever “smartphone safe” that can be programmed to not allow you to retrieve your phone for a pre-specified period, such as a few hours or days. It does not allow overrides.

An impetus for this article series has been to help you create internal mechanisms for taking regular breaks from your phone so you can actually experience your life—and success, as you define it—rather than letting it slip away in a digitally induced trance you only become aware of once it’s too late.

Hence, the Digital Limiting Strategies I propose in this series do not rely on any external app or technology. They are internally designed and enforced—by you.

Have you ever noticed the quality of your relationships improving when you put the phone away?