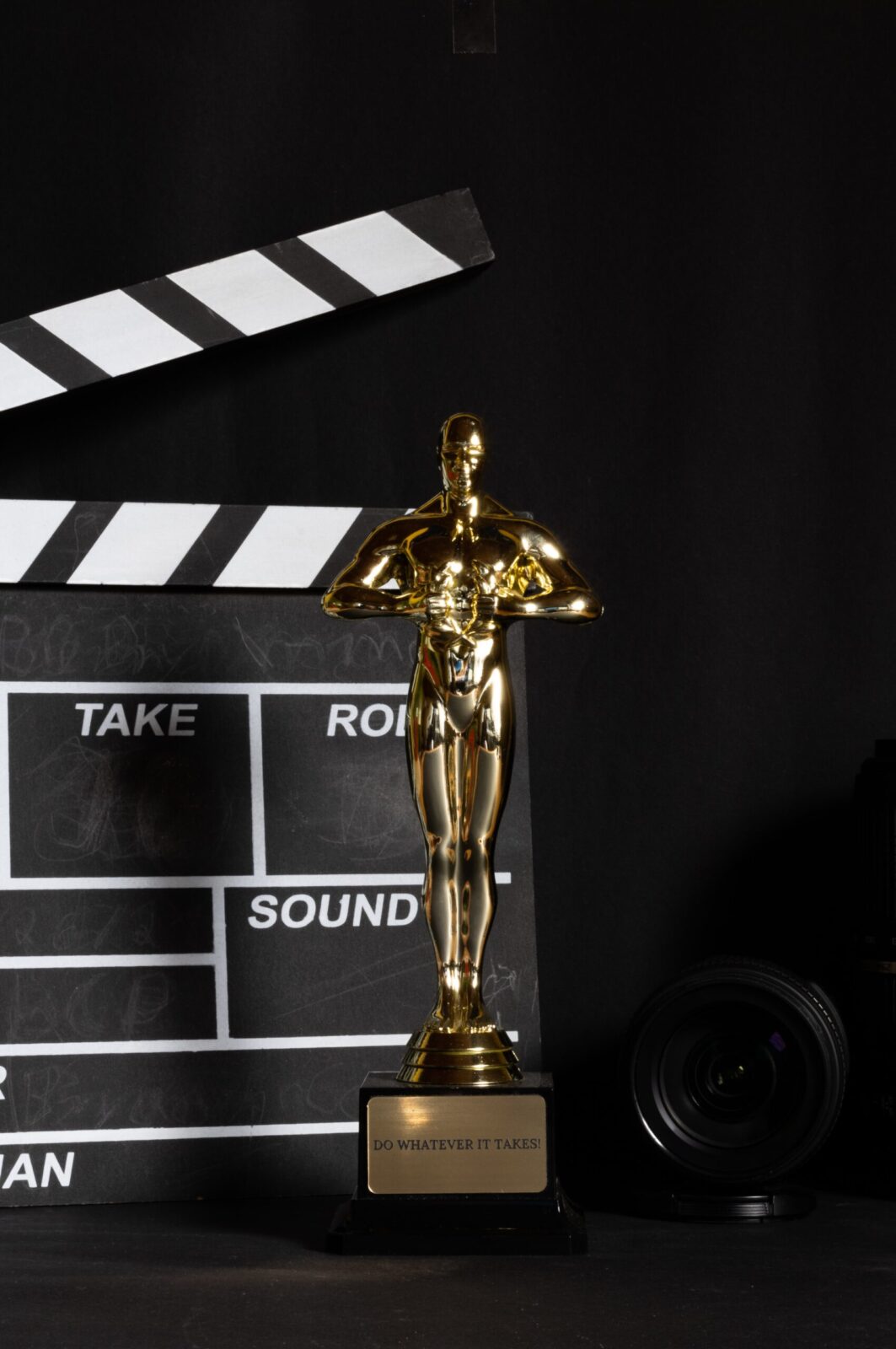 Like most of you reading this article, I was initially dismayed and stunned by the Slap Heard Around the World at the Oscar awards ceremony this year. As someone who studies the motivations of leaders and how they influence the people they lead, upon further reflection my surprise gradually ebbed away. In this article, I’ll explain why.

“What?” you may be thinking. “Will Smith is an actor, not a leader. Why are you examining his actions through a leadership lens?”

|t is true that acting is very different from being a political or business leader. Yet consider not only that Smith is a veteran actor and producer, but also that he is the third-highest-paid organizational member (at $40 million per movie) in an industry that currently employs over 250,000 people (down from over 440,000 before the pandemic). As such, some of the dynamics that influence a leader’s rise to power in other industries could also influence someone rising in the motion picture industry.

A leadership principle I teach to companies and organizations is called “Nothing Blinds Like Success.” As social psychologist Michael Hogg has uncovered, leaders are elected or selected because they have internalized the values, characteristics and features of the group.

Over time, however, something unfortunate happens: they shift from being prototypical and representing what the group most cares about to being expelled—socially at first and, eventually for most, physically—from the same group they used to represent so well.

Consider Robert Mugabe. After winning the revolution against the white Ian Smith regime in Rhodesia, the ZANU-Patriotic Front rebel leader became the prime minister of the newly independent republic of Zimbabwe in 1980.

Did Mugabe apply the caring and compassion for everyday Zimbabweans that caused his countrymen and women to follow him as a revolutionary to the governance of the country?

Not at all. Instead, he became a ruthless dictator who stewarded his country into becoming rated by the UN as one of the least habitable on the planet and a paragon of human rights violations for almost four decades until he was put under house arrest in 2017.

It Starts On the Way Up

How do leaders go from regular folks to first to worst? It begins with their ascent. As they rise to power, their followers focus on everything they say and do. Why? Their livelihoods depend on it.

As a consequence of this type of thinking, they stop paying attention to the people they lead. Social psychological research has found that leaders are more likely to eat more than their share of the cookies, to allow more crumbs to fall from their mouths and to eat with their mouths open than their subordinates.

Why? The higher an individual climbs the ladder of success, the less they attune to and empathize with others.

Enough about the general dynamics of leadership: let’s now consider what happened on Oscar night. Smith knew he was a shoe-in to receive its highest accolade to an individual member—the Best Actor award—and continue his ascent to becoming the highest paid individual in the industry. Perhaps he really does merit the name King Richard.

Then, after his slap down of Rock, like a highly powerful senior executive that offends many people in the room but knows it will damage the CEO more to make a scene of his forced departure than it will benefit the company, Smith refused to leave when asked by the Academy.

Power and Our Brightest Stars

As with Mugabe and most of our leaders who are comfortably embedded in their roles at the top of their fields and become disconnected from the rank-and-file (Pope Francis, the first pope to refuse to live in the Papal Palace in over a century, is a notable exception), Smith enacts a code of living that most of us cannot even fathom.

King Richard’s behavior is an unfortunate outcome of the delusion many leaders allow to guide them every day. Encircled by sycophantic followers rather than upright colleagues willing to share with them the real information of what’s happening in their organization that they desperately need to listen to in order to sustain their success, they live in a filter bubble almost entirely conceived by their own imagination. When you live at the top of the pyramid, you’re only surrounded by air.

Sometimes, like at the Oscars last week, this unfortunate biproduct of a leader’s ascent to power can produce disastrous results—for the people they lead and the leaders themselves.