Developing the Relationships We Need to Make it Through the Pandemic 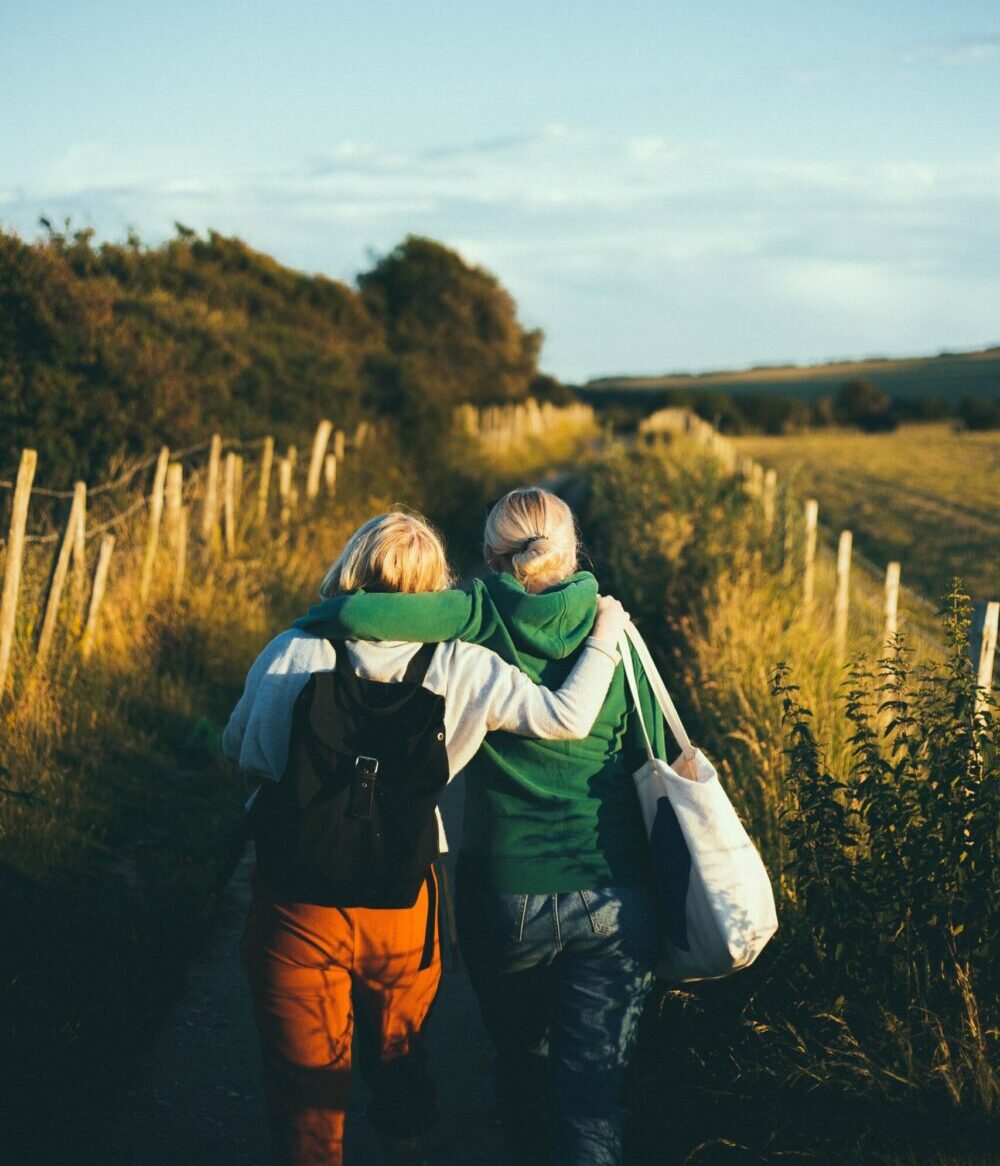 Relationships are under siege. Loneliness is skyrocketing to record proportions. Over 3 in 5 Americans were lonely in January of last year, before the pandemic and its accompanying lockdowns turned our attempts to create any semblance of a social life upside down.

Also before the quarantines, our average number of close friends whom we could talk with about important issues shrank from three to two, with over 25 percent of us reporting we had no close friends whatsoever with whom to discuss what we value.

In many ways, the pandemic shined a light on our increasingly dysfunctional social lives, marked—as I document in my book Screened In: The Art of Living Free in the Digital Age—by the rise of the smartphone and the decay of social connection.

In fact, just about all civic life has come to be characterized by political divisions that have made  collective distrust the new norm, accentuating already surging levels of anxiety, stress and loneliness—which have all astronomically risen together as social connection is not only lacking in lonely people, but is also one of the primary means of reducing anxiety and stress.

In many ways large and small, social connection is the closest we will ever get to a panacea for a flourishing life. As the Berkeley psychologist Dacher Keltner documents in his eye-opening book Born to Be Good: The Science of a Meaningful Life, in one study from over seventy years ago—a time when infant mortality rates in orphanages ranged from 50 to 75 percent and such studies were permitted—the Austrian-American psychoanalyst René Spitz compared infants in two orphanages.

In the first orphanage, the newborns had better access to health care and lived in a cleaner, better-maintained environment. They were deprived of human touch, however. “Wait a minute,” you may be thinking. “That’s a big ‘however’!”

Consider that at the time, views on parenting were highly influenced by Puritanical thinking and the repressive Victorian culture that preceded it, in which physical affection toward children was a no-no.

Reflecting these cultural influences, the behavioral psychologist John Watson advised: “There is a sensible way of treating children. Never hug and kiss them, never let them sit on your lap. If you must, kiss them once on the forehead when they say good night and shake hands with them in the morning.”

The second orphanage did not heed Watson’s advice. While not possessing the material amenities of the first orphanage, it brought in female convicts to act as maternal surrogates and hold the infants.

So how did the children fare? The children who were allowed to be touched developed stronger cognitive abilities and lived longer than those in the touch-deprived but more materially-equipped orphanage.

Spitz conducted the closest human study to Harry Harlow’s famous study with rhesus monkeys, which occurred a decade later in the 1950s. In this study, the University of Wisconsin psychologist raised newborn monkeys apart from their mothers. He then cleverly created two surrogate mothers, both in the form of an adult monkey.

The first was built with a wire-mesh frame and provided milk to the newborns. Harlow constructed the second with a wooden block and rubber and covered it with soft terry cloth. While more comfortable to the touch and more similar in appearance to their actual mother, the second surrogate did not provide the milk the young monkeys needed to survive.

The current thinking of the time, rooted in Freud’s belief in the primal instincts children have for survival, was called “cupboard love.” It held that children form attachments with their parents as a secondary motivation rooted in the parents’ capability to fulfill their physiological needs—for food, shelter, and the other material accoutrements required to survive. Think “no money, no honey” in earlier, child-parent form: you open the cupboard to provide what I need, I love you.

Harlow shocked the world when his experiments revealed that the newborn monkeys had almost no interest in the milk-wielding, wire-mesh surrogate. Instead, they spent about 18 hours per day with the empty-handed (in terms of milk, which the newborns needed to survive) warmer-to-cuddle-with surrogate.

Harlow’s study laid the cupboard love theory to rest. His findings were also a severe blow to the general cultural belief in the US that human beings are solely motivated by self-interest, rooted in Hobbes’ claim that “every man is presumed to seek what is good for himself naturally and what is just … accidentally.”

Harlow’s research also became the touchstone for a new psychological movement led by the British psychoanalyst John Bowlby and the American psychologist Mary Ainsworth on the critical role of child-parent attachment in human motivation.

During this pandemic, then, it is imperative that we refine our social abilities to strengthen the relationships we need to survive and, just maybe, thrive.

To renew these relationships in your life, start by taking a moment to bring a specific friend or family member into your mind. Focus on someone who you not only like, but who tends to reciprocate your social overtures (e.g., they call you back rather than demoting your social overture with a text reply).

How are you navigating your relationships in the pandemic? Have you discovered any unique strategies that are working well for you? Please let us know in the comments.