3 Strategies for Becoming an Effective Leader During the Pandemic 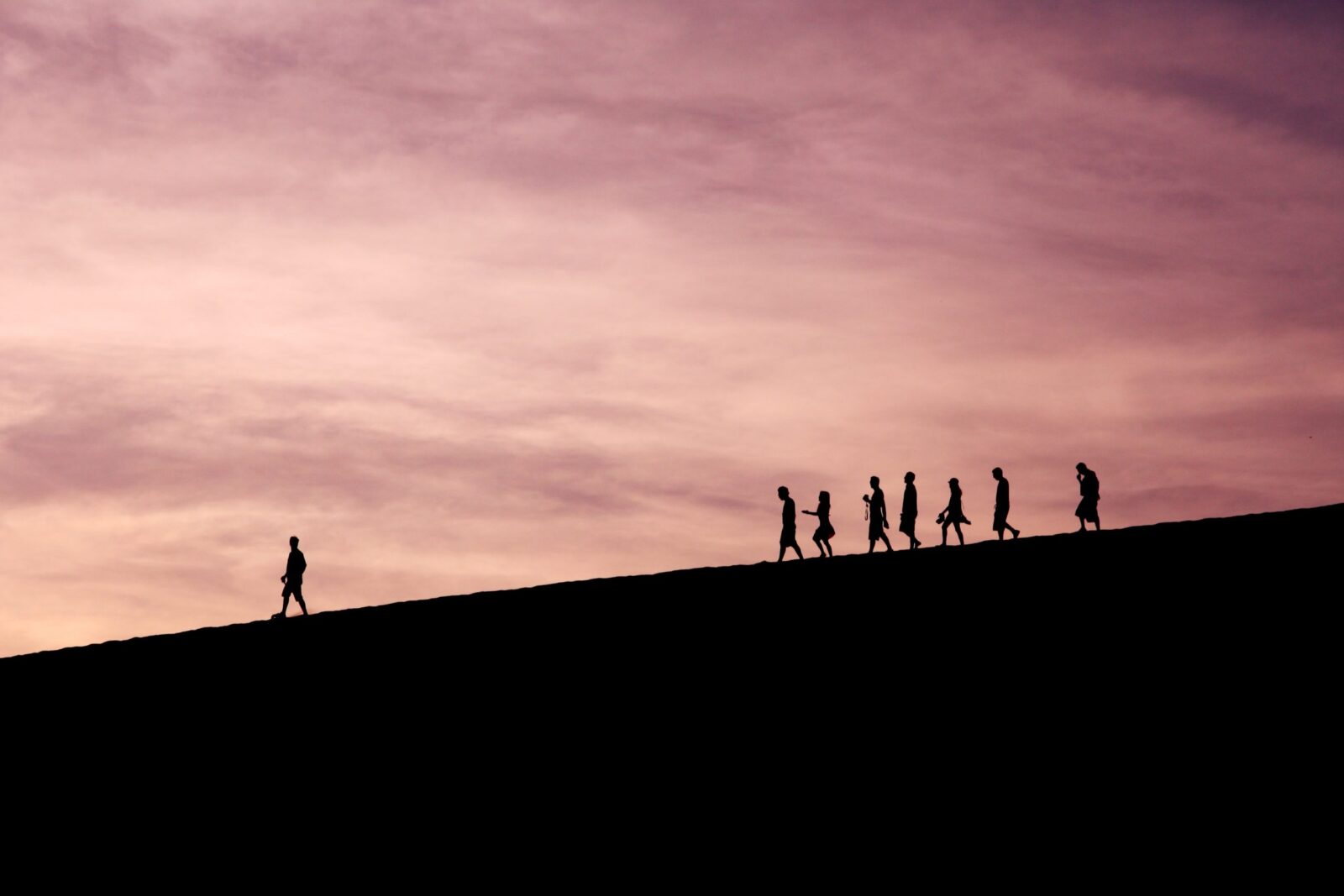 Many of the CEOs and senior leaders I coach have been coming to me with a lot of anxiety and anguish, unsure of how to lead during a public health crisis unlike anything they have ever experienced before. Many strategies that worked for them before are not working now. Times have changed, to say the least. In this article, I will share three of the most common strategies I discuss with them for leading effectively in our current situation.

Create order and consistency. In over twenty-five years of coaching leaders, I’ve found that the Number One feeling people look to leaders to provide them with is security. People have a need for order, a need that is enhanced during a crisis. It gives them a sense of control over their life when everything else seems so uncertain and anxiety-provoking.

Ernest Shackleton, a British navy captain whose crew of 28 men had to eke out an existence on an iceberg after their ship sank in between Buenos Aires and Antarctica just over a century ago, understood this dynamic well. He designed a meticulous daily schedule that included regular meal times, daily games and recreation—which created a semblance of order.

Shackleton even built a library in an igloo, and held ‘parties’ during the long Arctic nights where his men wrote and read poetry. In other words, he created a highly structured environmental that kept anxiety, distress and the seemingly hopeless nature of their predicament at bay.

As a result, at a time of frequent deaths to scurvy and other diseases, Shackleton kept every single one of his crew members alive in subfreezing temperatures for over two years until they were rescued. Furthermore, every single man returned to England in good physical and mental health.

You can create a schedule that gives everyone a role, something to do, and a sense of what’s coming each day to hold onto and look forward to. In my house the “government”—meaning my wife—is in charge of our daily schedule. I have certain hours to work and other times during which I take care of our small children.

If I don’t abide by the schedule she (the real leader in our home) and I have agreed upon, there’s hell to pay. We have our three meals the exact same time every day like clockwork. We have never been this structured. It is helping to keep the kids (and, truth be told, their parents) from climbing the walls.

Identify the needs of each person you are leading. I once coached a software engineer who worked for Steve Jobs at Apple. One day, Jobs came into his cubicle, looked at what he had been working on for six months and said, “This is crap. Stop working on it,” and left. I asked him why he continued to work for Steve for another six years despite this kind of public humiliation. “There’s no one in the industry I could learn as much from as Steve,” he replied.

As research by Gerben van Kleef at the University of Amsterdam has found, some of your team members come to you seeking an emotional connection; others (like the software engineer I coached) want to learn from you. One of the biggest mistakes you can make as a leader is to treat all people the same. It’s important to know what each person is looking for and how to provide it to them.

Once again, Shackleton rose to this challenge: Those crew members with high egos he flattered; those who fell ill he personally nursed back to health; those who were easily bored he gave clear tasks to complete. Shackleton delegated tasks based on each man’s unique interests, and encouraged him to express himself through his work.

We can apply Shackleton’s legacy with the people we lead in our offices and homes (which, for most of us, have started to blend together unlike ever before). My six-year-old son, for example, is good at math but very resistant to it. I spent a couple of weeks unsuccessfully trying to teach it to him.

He does, however, love basketball. When the rims were taken off the courts at our local playground to discourage people from playing during the pandemic, he became very depressed. So I bought him a basketball hoop and we now play basketball in our backyard first and then work on math. Every mother or father knows that parenting is the rawest, most vital form of leadership.

Let go of your ego and listen to others while also being assertive about what you value. I’ve observed over the years that many people have trouble identifying and then expressing what they truly want. They hide behind empathetic listening to keep themselves from becoming vulnerable. Repeatedly asking others questions about themselves camouflages their fear of putting themselves on the line and sharing their authentic feelings.

And the rest? Most of them relentlessly barrage others with what they think they know. Their constant insecurity about how others perceive them and their need for approval render them incapable of slowing down enough to give others the necessary time and attention to voice their own views. As Wharton professor Adam Grant and his colleagues found in a 2011 study, a drawback of extraverted leaders is followers can become less proactive and willing to speak up about what matters to them.

Don’t let this phenomenon emerge with your team members—especially now when an inability to voice what they care about will likely lead them to resort to one of the five R’s: resentment, rejection, retaliation, resistance or revolution. During the greatest public health crisis of most of our lifetimes, our ability to influence and help others—in other words, to lead—requires us to attune to and express this moving equilibrium between empathy and authenticity more than ever.

I’m curious: What leadership strategies are working for you during the pandemic? Please share in the comments so others can benefit from your experience.