Does Selfishness or Selflessness Reign Supreme in America? 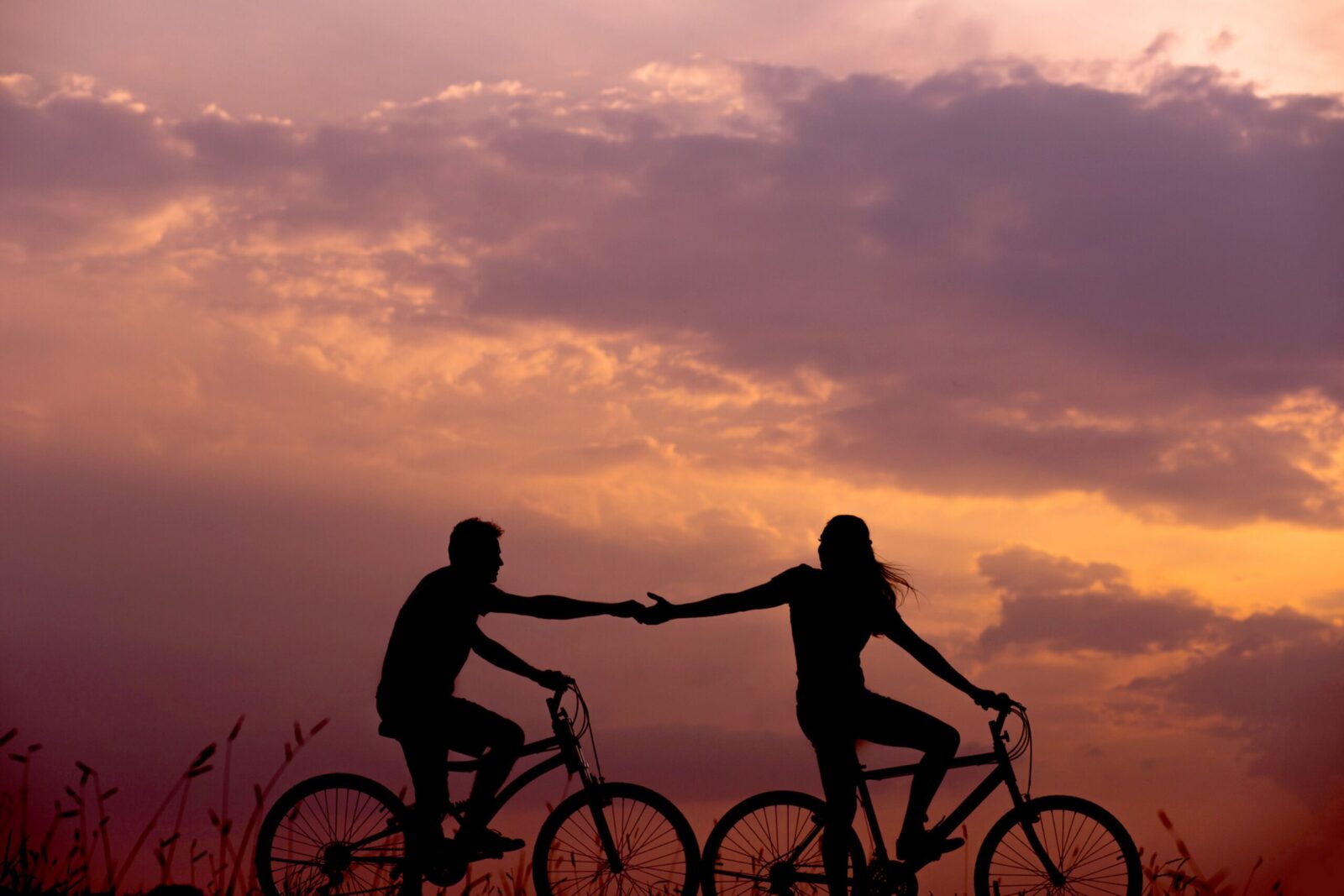 Dating back to the classic book Democracy in America written by the French political scientist who came to the US in 1831 to study the prison system and instead studied American society, the US cultural belief in the predominance of self-interest has been questioned. As Alexis de Tocqueville observed:

The Americans … are fond of explaining almost all the actions of their lives by the principle of self-interest … In this respect I think they frequently fail to do themselves justice; in the United States as well as elsewhere people are sometimes seen to give way to those disinterested and spontaneous impulses that are natural to man; but the Americans seldom admit that they yield to emotions of this kind.

Perhaps a belief in our willingness to put the interests of others ahead of our own threatens the philosophical foundations of capitalism. For example, in The Theory of Moral Sentiments, Adam Smith maintained that social benefits accrue unintentionally when we each pursue our self-interest. In many ways, the political divisions that tear our country apart are rooted in the rights of the individual versus the benefit of the collective; in other words, whether Smith’s claim is true.

Recent research—assiduously documented in UCLA social neuroscientist Matthew Lieberman’s book Social: Why Our Brains are Wired to Connect—has found that the reward centers of our brains become just as activated when we help others as when we ourselves benefit.

In fact, our brains can become even more activated by helping others. Emory University neuroscientist James Rilling demonstrated the power of other-interest when he conducted a study in which he observed the brain activity of participants who repeatedly played the Prisoner’s Dilemma game with a partner.

If self-interest is the primary motivator, we would expect the reward center of the brain—the ventral striatum—to be more activated when an individual gains more money. So when the other person has cooperated, their ventral striatum should light up more when they defect (and earn $10) than when they cooperate (and earn $5).

Rilling observed the opposite: individuals in his study experienced a stronger sense of reward when they cooperated and earned half the money they would have for defecting.

“Now hold on a minute, partner,” you may be thinking. “If I’m repeatedly playing that game with another person, I don’t want them to think of me as a self-interested bastard, so I’m likely to cooperate to preserve my reputation rather than help them. Also, if I cooperate now they are more likely to cooperate next time.” Good point.

So good, in fact, it sent Rilling back to the drawing board. He designed a new study a few years later in which the Prisoner’s Dilemma game was only played once—on a computer with an opponent the participant would never see. The results were the same: the brain’s reward center was the most highly activated by mutual cooperation.

Then, in a clever twist, Rilling told the participants that their opponent was not a person but a computer algorithm. In this case, mutual cooperation did not activate the ventral striatum. Why? If the participant did not see their invisible opponent as a real person, then they did not experience any sense of reward by seeing them benefit and so there was no reason to cooperate and lose money in the process.

Hence, it seems that acting to further the interests of others is as deeply ingrained into our neurological chemistry as pursuing our own interests. It appears that the eighteenth-century Scottish philosopher David Hume’s assertion that government should be designed with the assumption that “every man ought to be supposed a knave, and to have no other end, in all his actions, than private interest. By this interest we must govern him, and, by means of it, make him, notwithstanding his insatiable avarice and ambition, cooperate to public good” is actually based on specious reasoning. (Hume can be excused; after all, he didn’t have an fMRI machine with which to observe the rewards an individual associates with pursuing their own versus others’ interests.)

This next week, take note of how you feel when you put another person first and help them with a challenge they are facing. In this pandemic, there is no shortage of friends facing challenges, so it’s a good time to practice this exercise.

Also acknowledge how you feel when you act to pursue your own interests. You may be pleasantly surprised to discover that, like the participants in Rilling’s study, you feel much better when you are helping others.

In which ways are you motivated by selfishness and selflessness? Tell us about it in the comments.