Do You Enjoy Your Phone or Feel Trapped by It? 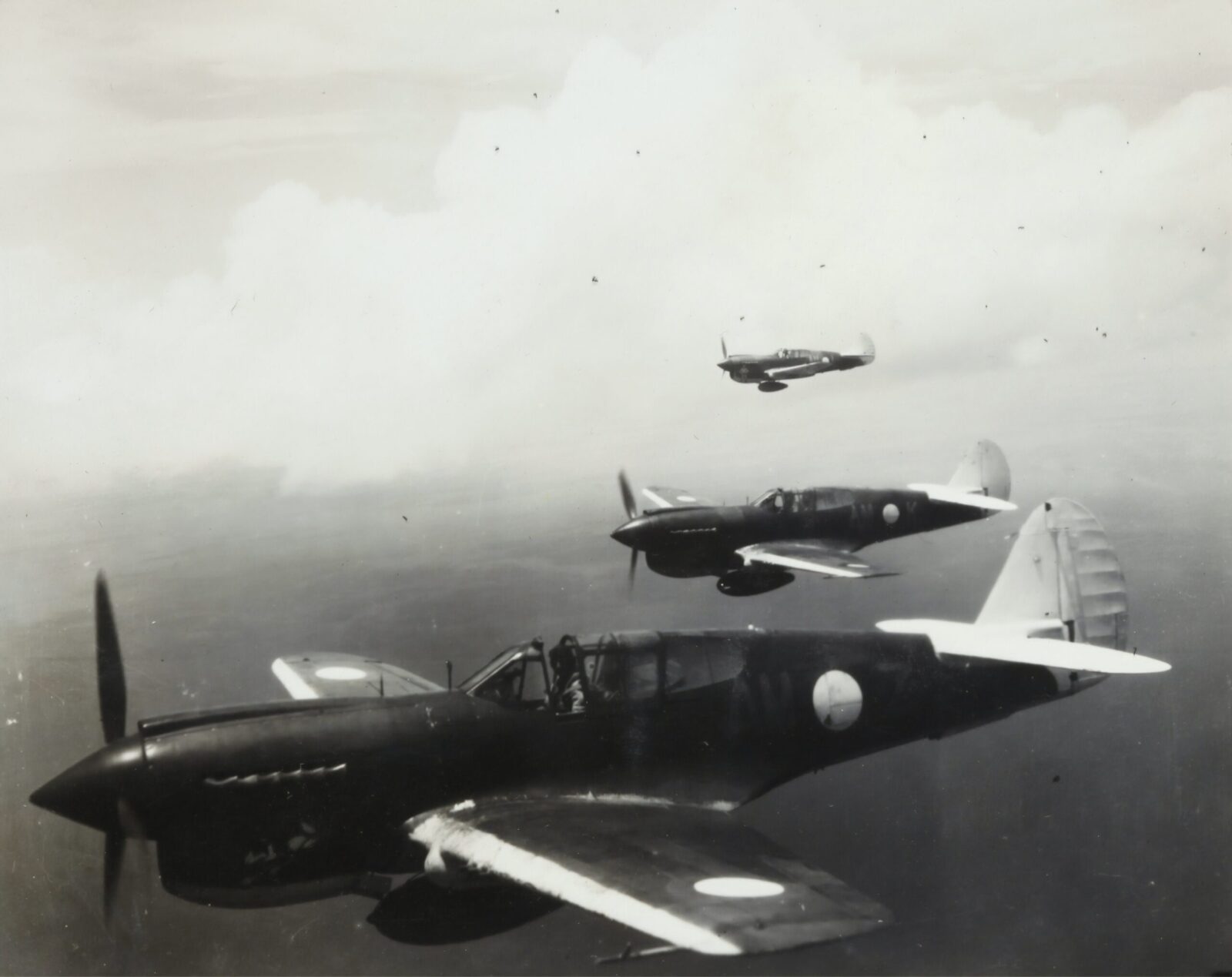 About six years ago, a friend of mine was sitting in a restaurant with his wife in a small town in France and observed that almost everyone in the restaurant was looking at their smartphone. Then he noticed he and his wife were doing the same. When I told him I was writing a book on this subject, he asked, “Are you sure spending less time on the Internet and their smartphones is something people want to do?” I didn’t know how to answer him.

“It’s kind of like legal heroin,” he continued. “It’s really come to this point where people are addicted, and many are happily addicted.”

Stanford psychologist Kelly McGonigal begs to differ. “People have a pathological relationship with their devices,” she claims. “People feel not just addicted, but trapped.”

Perhaps most disconcerting about this story is that it occurred in 2011. Only four years earlier, on January 9, 2007, wearing his trademark black turtleneck, Steve Jobs unveiled the first iPhone operated by touch screen at the Macworld convention, cheerfully announcing “Today, Apple is reinventing the phone!” The first iPhone was released six months later on June 29. The first Android-power phones were released the following year.

Today, the story of what happened at the restaurant in France is no longer a story: it’s what we witness just about every time we go out. Sharing this story today is like recounting that you went to a baseball game and observed the fans standing up and cheering. What’s not new is not news.

Steve Jobs put the computer in our pocket, yet its addiction-enhancing qualities date much further back, to the first time computers became equated with an efficiency and power unprecedented in world history.

The genesis of the modern computer was the “Turing machine,” a digital computer developed at Bletchley Park, England, by Alan Turing during World War II to intercept and break Nazi military codes. In fact, most technological developments have come about through warfare and have been related to either military power or medicine.

By one estimate, in 1943 Turing’s computer was breaking a total of eighty-four thousand Nazi codes per month, replete with information ranging from the positions of U-boats about to sink much-needed supply ships heading to Britain to direct orders from Hitler himself. By other estimates, Turing’s work ended World War II two years earlier than it would have otherwise and saved 14 million lives.

In exchange for his service, Turing was charged with homosexuality in 1952 and forced to consume estrogen, a chemical castration agent. One year later he committed suicide. In 2009, British Prime Minister Gordon Brown apologized on behalf of the British government for “the appalling way he was treated.” Queen Elizabeth II granted Turing a posthumous pardon four years later.

If a computer can help end a war and save the lives of millions, clearly the digital revolution is a force to be reckoned with. Going back to fully analog would be akin to visiting an African game park without a safari vehicle (which I foolishly did in Uganda in my early twenties and, after being chased up a tree by a herd of Cape buffalo, will never do again).

Yet, as my friend experienced in France, the smartphone has transformed the computer for many from a useful tool into an inseparable bodily appendage that fits in our pockets, what some—including psychologists I interviewed for my book Screened In: The Art of Living Free in the Digital Age—have come to describe as adult pacifiers or comfort objects. (Yes, like the stuffed animal you clung to until you became more independent.)

Others, such as Florida State University communication professor Russell Clayton and his colleagues, have even alluded to our phones as an “extended self.” The larger question each of us must answer is how we will develop a healthy relationship with the increasingly less expendable phone we carry around with us at just about all times—touching it, on average, over 2,600 times each and every day of our lives. (That’s the average: 10 percent of us touch our phones over 5,400 times daily.)

So where from here? Well, as Socrates once said, “The unexamined life is not worth living.” The first step toward directing how we use our devices rather than allowing them to direct our lives any longer is to become aware of how dependent we have become.

The second step is to take time offline walking in nature, or watching a sunset, or having a heart-to-heart with a good friend, to consider what is more important to us in our lives than those thousands of daily swipes, hovers and clicks. Finally, we can develop strategies that are personalized to the daily rhythm of our lives to emancipate ourselves.

Have you worried at times that you are addicted to your phone? What have you done about it, if anything? Please share in the comments so others can benefit from your experience.