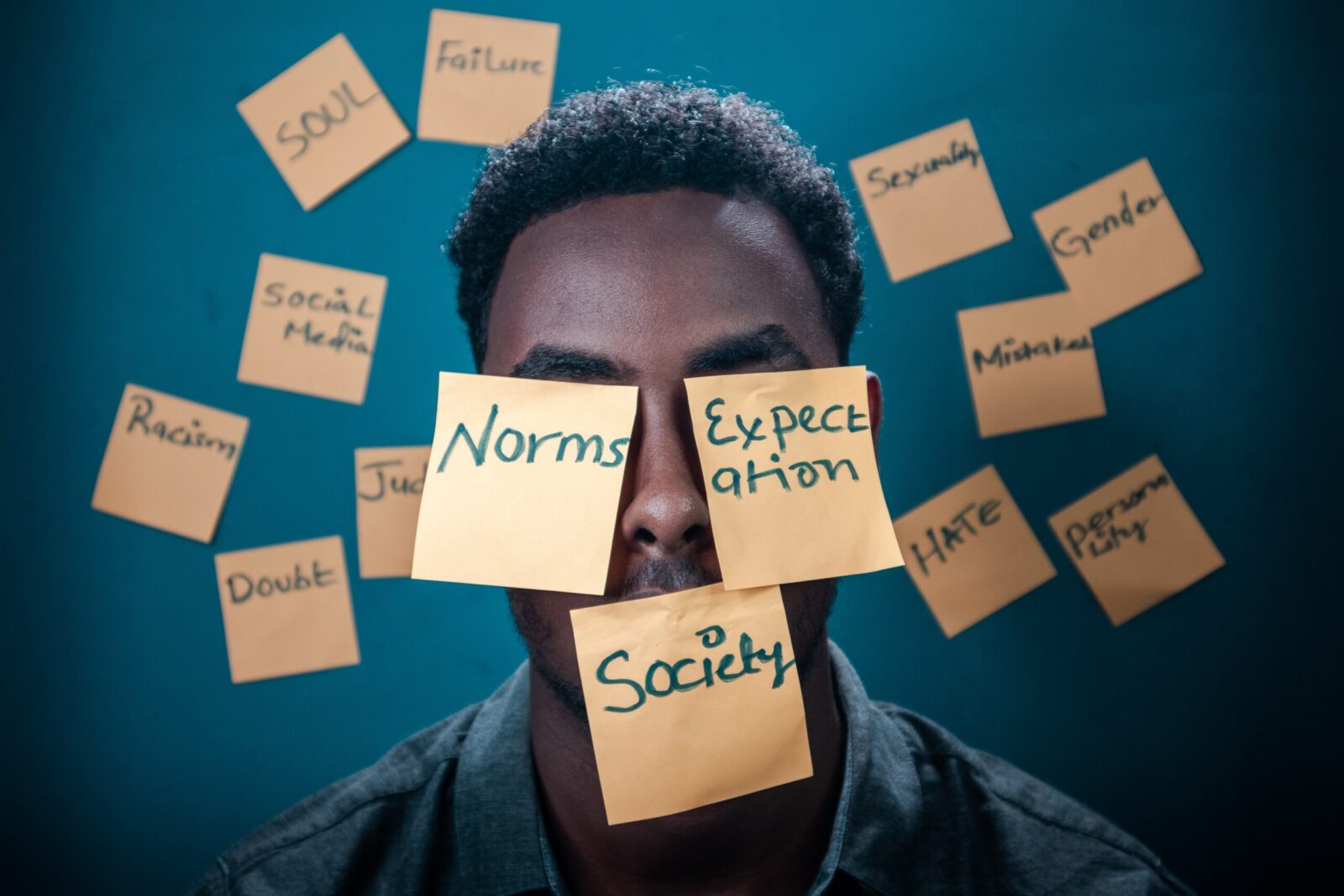 The Time to Combat Racism is Still Now

The major event of 2020 that put diversity squarely on the global political map, teeing it up for potential sweeping social change, was the murder of George Floyd. As I argued in an article soon after his death, it’s not that George Floyd died for a reason. It’s that it’s up to each of us to […] 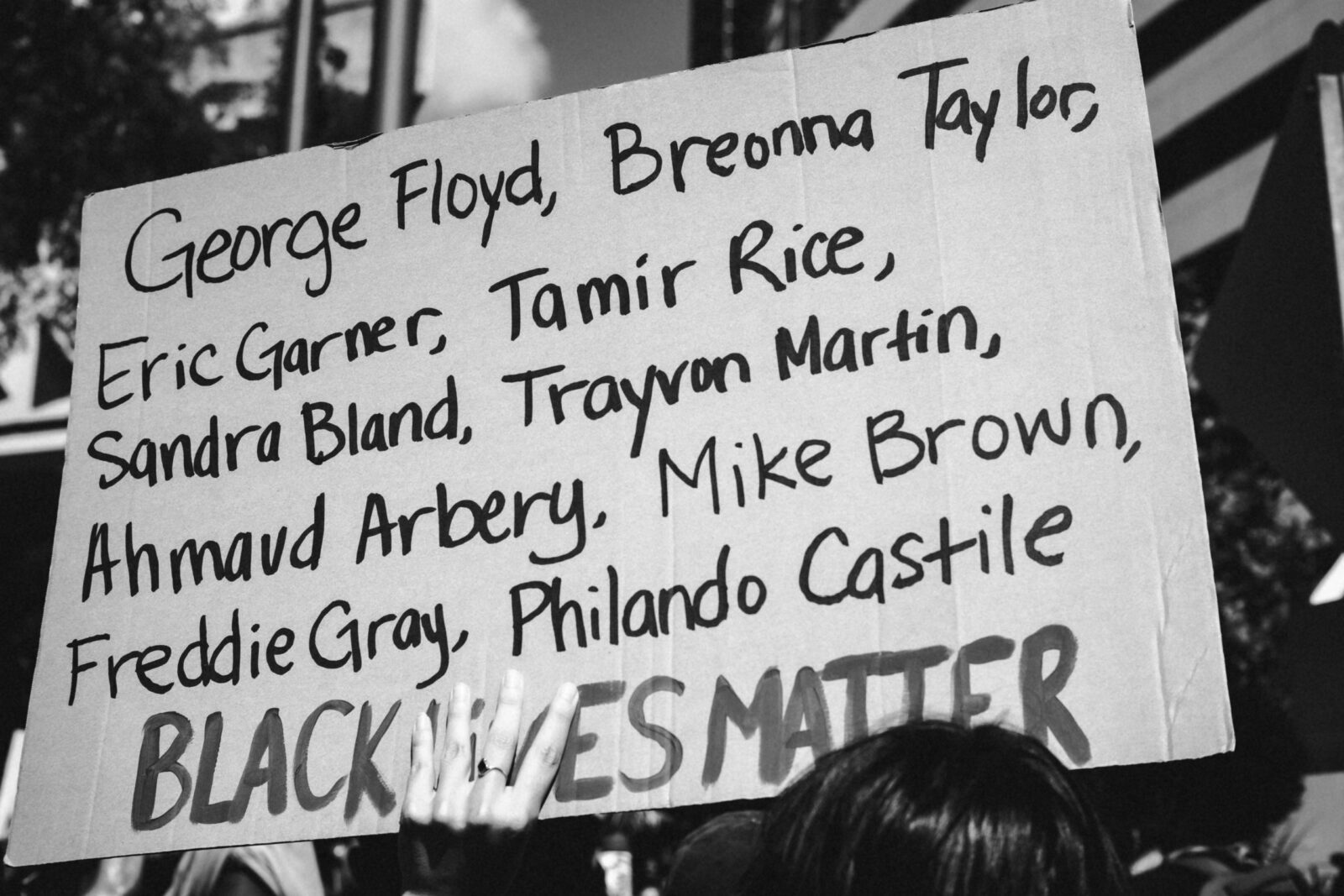 What Rodney King, Eric Garner and George Floyd Have in Common

Many people do not understand the real reason the recent police murder of George Floyd has incited such widespread rage, civil disobedience and disenfranchisement from our government and political system.  Let’s take a closer look at the death of Eric Garner. Like Floyd, Eric Garner, a 43-year-old African-American man and father of six, gasped “I can’t breathe” eleven times before suffocating in a […]