Are We Really Self-Interested Narcissists Only Out for Ourselves? 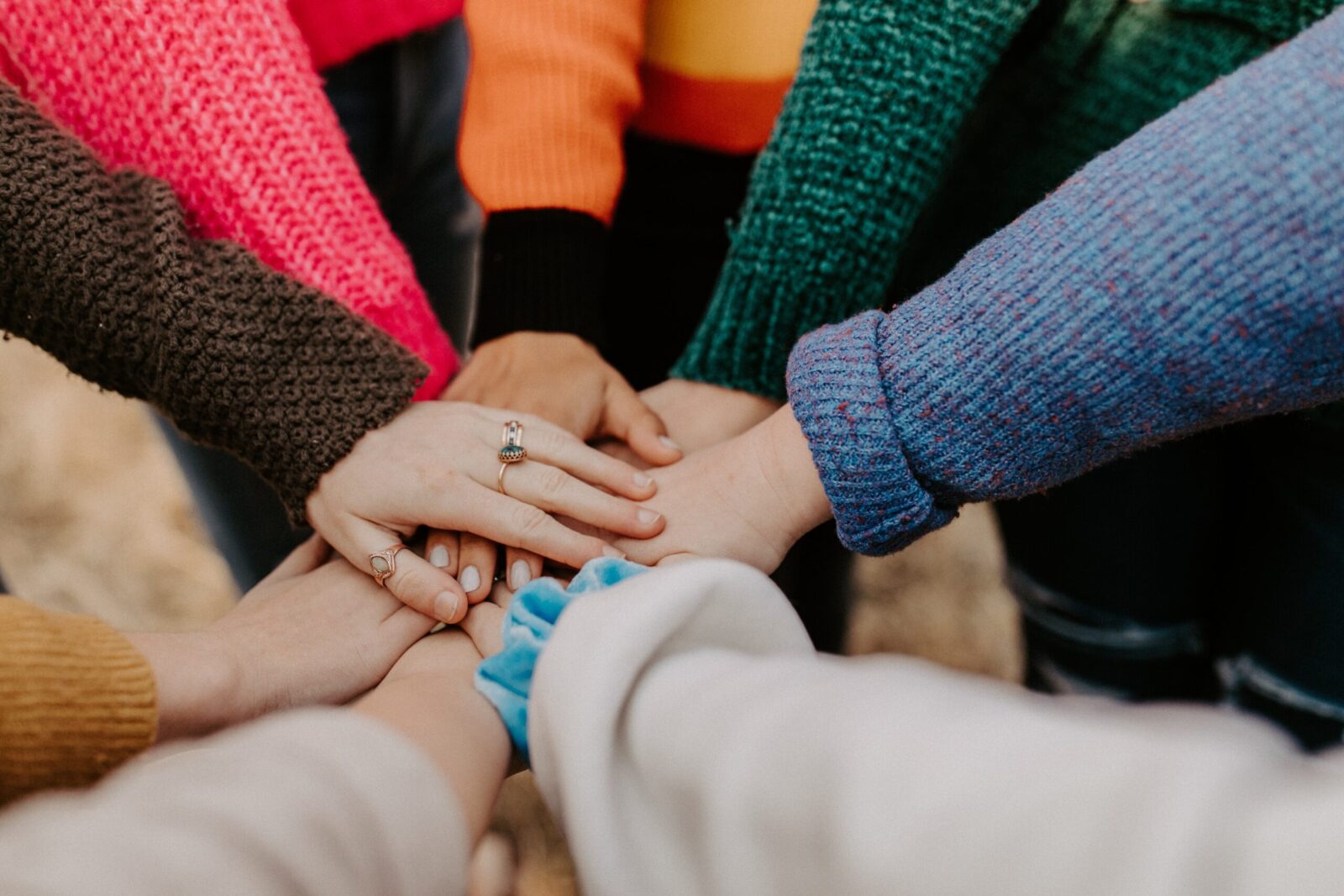 “This American system of ours . . . call it Americanism, call it capitalism, call it what you like, gives to each and every one of us a great opportunity if we only seize it with both hands and make the most of it.”

Do most people, while not becoming notorious gangsters, follow Capone’s lead and look out first and foremost for Number One?

Actually, they don’t. Instead, they act more in line with the reasoning of the Nobel-prize winning economist Amartya Sen, who stated: “We should not fall into the trap of presuming that the assumption of pure self-interest is, in any sense, more elementary than assuming other values. Moral or social concerns can be just as basic or elementary.”

Even many conservatives have come around to recognizing the motivation to help others. The conservative Harvard political scientist James Q. Wilson, for example, once asserted that “On balance, I think other-regarding features of human nature outweigh the self-regarding ones.”

Further, the philosophical brainchild of capitalist economic theory, Adam Smith, admitted that “How selfish soever man may be supposed; there are evidently some principles in his nature, which interest him in the fortune of others, and render their happiness necessary to him, though he derives nothing from it, except the pleasure of seeing it.”

Could it be that we claim to be self-interested even though in reality we are just as—and sometimes more—interested in the welfare of others? Is it possible that, due to our need as human beings to belong to social groups in order to survive, we are physiologically constructed with larger brains and less able to care for ourselves in our early years than any other mammal because we value social connections—which require kindness, compassion and concern for others—more than maximizing benefits for ourselves?

Pretending to Be Selfish?

If this is the case, why would we tell people we are self-interested when we actually are not? Could it be because we have bought into Smith’s economic theory and the philosophical theories of Hume and Hobbes and others who advocate for self-interest, creating a cultural norm of self-interest?

Defying a norm is an act most of us would rather not engage in, primarily because, as University of Amsterdam emotion researcher Gerben Van Kleef has found, others tend to become angered when we do so. Honestly sharing that you are volunteering because you want to help others could earn you the wrath of someone angered by your norm violation. Such a person might claim you are trying to impress someone, a goodie two-shoes, or just a socially inept nerd.

Numerous studies by Stanford social psychologist Dale Miller confirm that we often feign self-interest to conform to what we falsely believe to be a social norm. In one of Miller’s studies, for example, participants were asked how likely undergraduates would be to donate blood for either 15 dollars or nothing. They estimated that almost 100 percent more undergrads would give if there were a financial incentive. In other words, the norm of self-interest at work: no money, no honey; or so we believe.

As it turned out, less than 18 percent more of the students were willing to give blood if they were to receive cash for doing so. Sadly, our specious beliefs in the norm of self-interest cause us to act self-interested even if, at our core, we are not.

“Maybe those students who were willing to give blood for free are not those who buy into the prevailing economic theories that make capitalism possible,” you may be thinking. If it is indeed the case that subscribing to the norm of self-interest is most common among those of us who also subscribe to the economic theories of free markets and laissez-faire capitalism, then wouldn’t it be the case that economics students would be the least likely to defy the norm of self-interest?

This is precisely the case. University of Wisconsin sociologist and behavioral economist Gerald Marwell conducted eleven experiments to test the free rider hypothesis of classic economic theory and discovered that “people voluntarily contribute substantial portions of their resources…to the provision of a public good.” Marwell found one notable exception, however: graduate students in economics were less than half as likely than non-economics graduate students to contribute their resources to the group.

Similarly, in an economic “ultimatum game” in which you could offer your partner any amount between zero and ten dollars (they can choose to accept or refuse, and if they refuse both you and they receive nothing) the proposers who consistently defied the norms of a 50-50 split in their own favor were economics students.

So what should an enlightened individual do? Help others and never pursue their own interests? Doesn’t sound very sustainable. Look out for Number One and ignore the needs of everyone else? Not sustainable either, considering that we need to belong to social groups—including groups of two, e.g., friendships and intimate relationships—in order to survive and thrive as human beings. It seems that some sort of balance is required between advancing oneself and helping others.

To help find this balance, consider the advice Amazon.com CEO Jeff Bezos gave in an interview with PC Week in 1999: “Profits are the lifeblood of a company but not the reason to exist. You don’t live for your blood, but you couldn’t live without it.”

At a primal level, you need your blood to exist. Yet research has increasingly found that you also need social relationships to exist. People who are unable to adequately develop and sustain such relationships tend to experience much higher risks to their physical (their wounds even take more time to heal) and mental (including increased anxiety and reduced self-esteem) health and die sooner.

This week, attune to your natural inclination to help others in need. Take note of how you feel afterwards, and compare this feeling to other moments when you act purely to advance your own interests. You may find the results of your sample-of-one experiment surprising—perhaps even transformative—and experience firsthand how helping others expands your happiness.

What do you think our true nature is – to help others or look out for ourselves? Please share your thoughts in the comments.