Why the Coronavirus is Destabilizing Us So Profoundly: The Cardinal Mistake of the Cognitive Miser 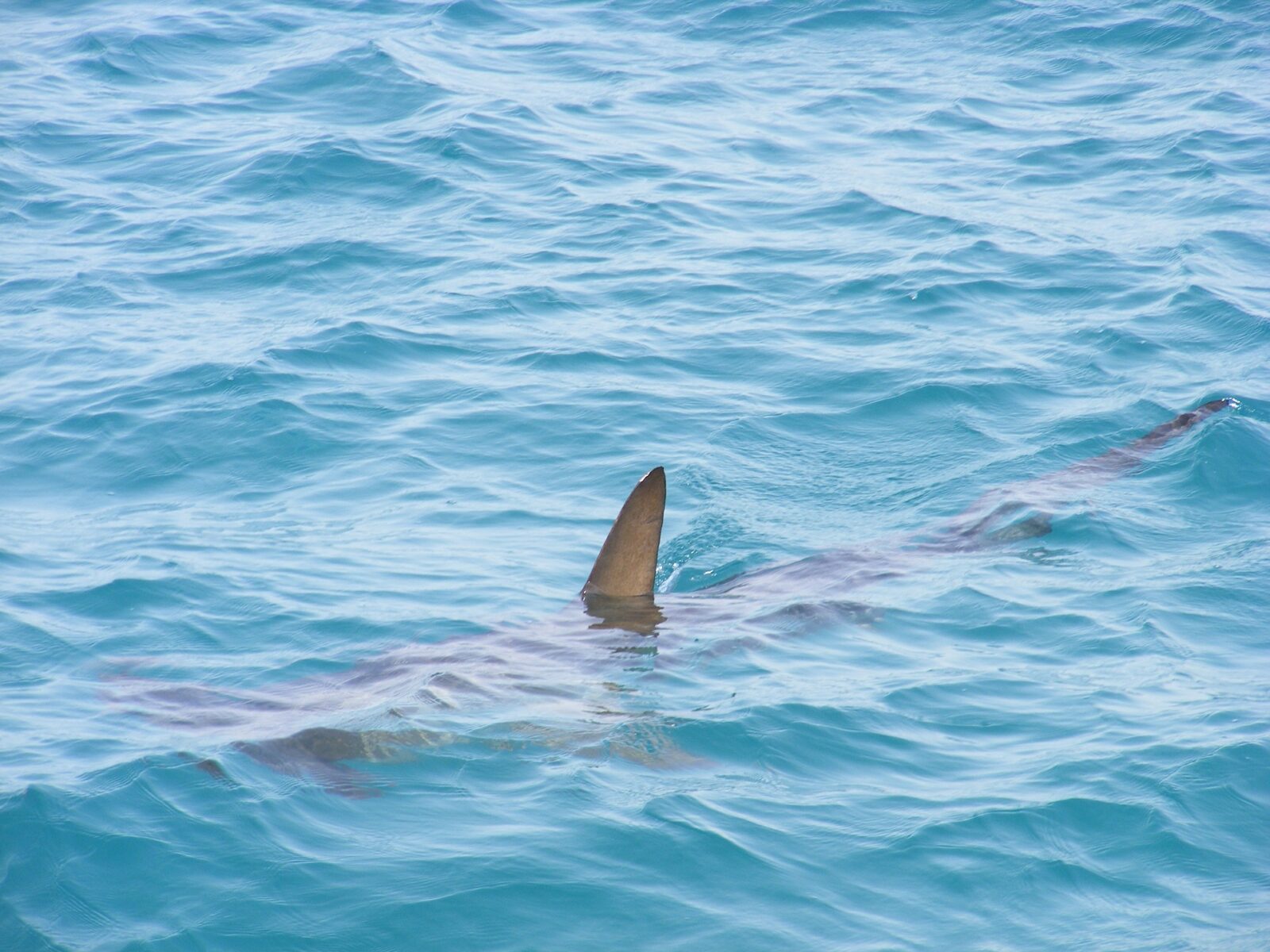 Yes, But It’s a Shark

These numbers notwithstanding, you’re still probably more afraid of a black fin cutting through the water in your direction than a motorist swerving across a median toward your car. Why is our fear so irrational? One of the most agreed-upon, central findings of social psychology is that human beings tend to engage in an automatic and unconscious processing of social information. Why do we do this? We act as “cognitive misers” (i.e., have preference for simpler, less effortful solutions) and conserve our finite internal cognitive resources (e.g. attention and energy for information processing) in order to adequately handle life events as they come along.

Exhibit A: as previously mentioned, shark attacks. George Burgess, director of the International Shark Attack File housed at the University of Florida’s Museum of Natural History, explains this cognitive bias well: “The danger of a shark attack stays in the forefront of our psyches because of it being drilled into our brain for the last 30 years by the popular media, movies, books and television, but in reality the chances of dying from one are infinitesimal.”

Exhibit B: the coronavirus. If social media and news shows on TV were broadcasting stories 24-7 such as “Flu Deaths Mounting in Arizona,” “Sixty-three-year-old dentist in New Hampshire contracted the flu on a trip to New York City,” “Eighteen people infected by flu at business conference in Chicago,” and so forth, we would all be petrified of the flu. Of course, that’s not what you see on social media or TV. Instead, it’s all about the dangers of the novel coronavirus, with global health experts such as Dr. Anthony Fauci, director of the National Institute of Allergy and Infectious Disease, exclaiming that the flu is no big deal as it’s so manageable by our current health care system.

Why do we panic about the coronavirus, then, without batting an eyelid at the flu? This way of thinking is not entirely rational. I ran the numbers and, according to the CDC, the average number of flu deaths per six-month season over the past nine seasons is 37,462. This means that approximately 205 Americans have died of the flu on any given day during the past nine seasons. While it’s true that the mortality rate for the flu (0.1 percent) is much smaller than the coronavirus (generally estimated at about ten times higher), the tremendous number of Americans who are infected with the flu each season (about 35 million, which is over 10 percent of the population) seems to indicate that the flu is also something to be afraid of.

“While what you say may be true,” you may be thinking, “with the flu there is a vaccine. Coronavirus is much more destabilizing because there is no way to treat it.” True. With the flu, the long-term risks of a lack of containment are higher. Yet let’s not overestimate the level at which the flu is manageable. In the most recent flu season for which we have data, the 2018-19 season, the effectiveness of flu shots was only 29 percent. This means that 71 percent of people who received flu shots could still contract the flu and, yes, die.

We’re Not Used to the Uncertainty Associated with COVID-19

Yet because there is a novel uncertainty associated with the coronavirus, it captivates us. The flu, as Fauci notes, is associated with a routinized uncertainty: we think we know what it is and how to handle it. The coronavirus is in the startup stage of viruses. If it were a more established virus, like the flu, it wouldn’t be newsworthy; we wouldn’t be able to bring it so readily to our minds as a representation of all that’s wrong with the world; and we wouldn’t be as afraid of it as we are.

Habituation is the enemy of our natural human tendency to misrepresent reality with what we can more easily imagine. We’ve known for decades about the dangers of the flu, so it no longer interests us much. I remember about nine years ago, a friend of mine was sitting in a restaurant with his wife in a small town in France and he noticed that almost everyone in the restaurant was looking at their smartphone. It was novel and, for that reason, caught his attention. Today, this story is no longer a story: it’s what we witness just about every time we go out—when we used to go out, that is. Sharing this story today is like recounting that you went to a baseball game and observed the fans standing up and cheering. What’s not new is not news.

Our inattention to what we’re accustomed to seeing persists despite our natural human tendency to focus more attention on negative than positive events and situations. I’ve interviewed hundreds of people in organizations about how their leaders express their emotions and its effects on them and have found that the role of novelty can be even more important than the attention-drawing effects of negative emotions.

An army lieutenant I interviewed, for example, recounted how his commander used to shout at him and his other squadron members so often that they just tuned him out. “It was just him yelling,” he shared. Then his commander’s superior was replaced by a much more mild-mannered individual who asked his commander to work on better controlling his emotions. The reaction of his squadron was quite different once his commander’s expression of negative emotion became novel. According to the lieutenant, “Because he controlled his emotions so much, when we started to see swings in his emotions, it bothered everybody…When someone who never yells starts screaming, then people pay attention, they get a little bit afraid.”

Now don’t get me wrong: as Benjamin Franklin once warned, “By failing to prepare, you are preparing to fail.” A critical element of resilience is preparation. Collective preparation, then, is part of our collective resilience. We must take precautions to stop the spread of the coronavirus. It is highly contagious. The only reason China’s coronavirus outbreak tapered off is its heavy-handed response. We must take to heart current restrictions that curtail our basic freedoms (e.g., closures of restaurants, gyms, in-person workplaces, traveling restrictions) and are necessary to keep this new virus at bay.

One thing for sure: in the Digital Age, with myriad interpretations of everything going on around us shared on social media every second, it is more critical than ever that we sift through the digital morass for true facts to make sense of the world. Going against our propensity to act as cognitive misers, we must focus on facts, not feeds. We can then use these facts to make well-thought-out, judicious decisions about how we will go about our lives.