The Timing of COVID-19: Never Have We Been More Socially Delicate 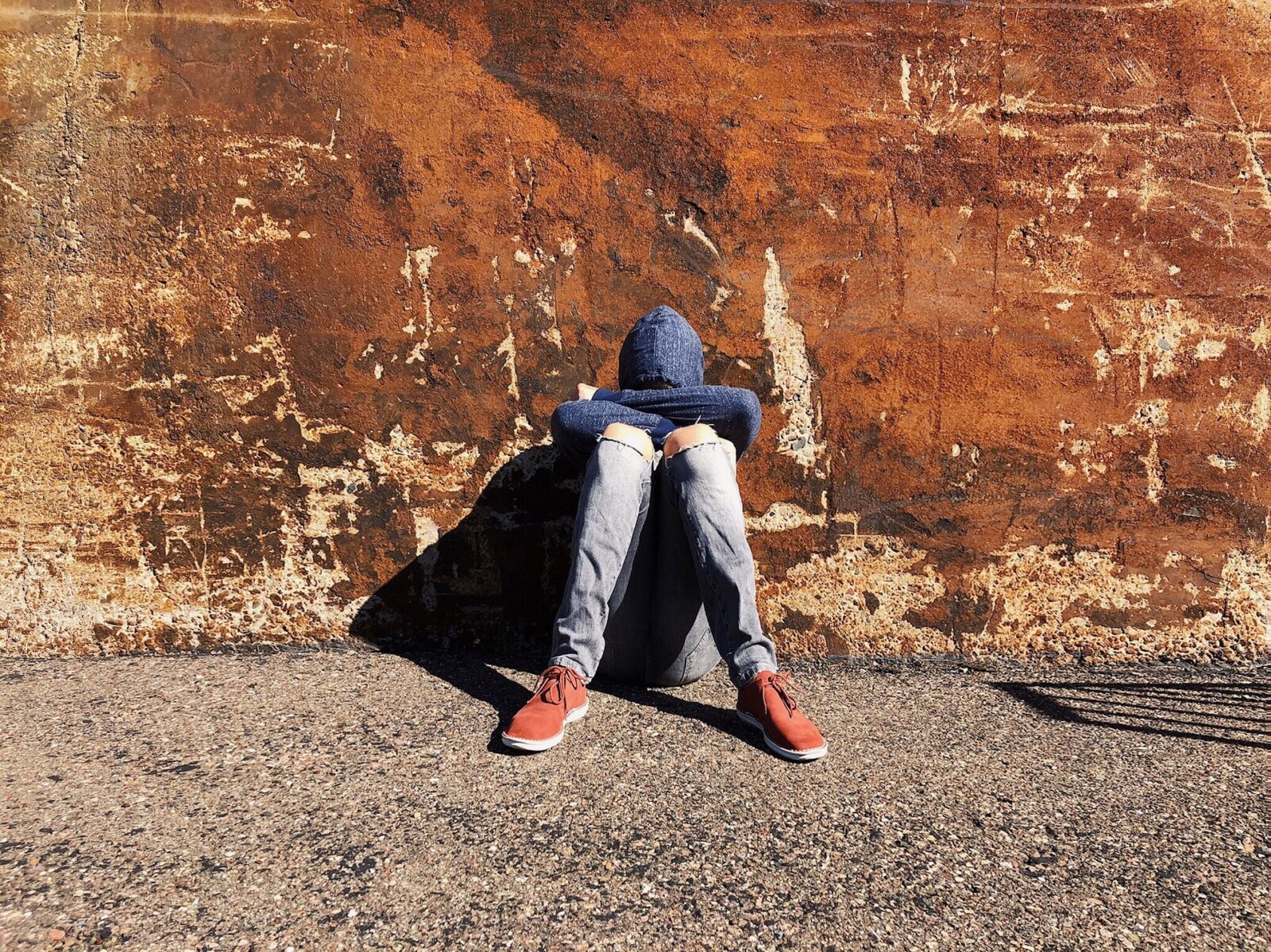 We are in the midst of a global mental health crisis among teens and young adults. According to a Cigna study of over 10,000 American adults released in January, over three of every five Americans are currently lonely, the highest number in recorded history. Who are the loneliest in our society? In the US, it’s not the elderly, as conventional wisdom has always suggested, but teens (Gen Zers) and young adults (Millennials). What are the behavioral outcomes of this mental health crisis? Self-harm and suicide top the list. Both are linked (through correlational data, so causality is still premature) to the overuse of our phones. Let’s take a look.

The Effects of What You are Holding in Your Hand

Self-harm. According to a recently released Journal of the American Medical Association study of 43,138 self-inflicted injury visits to sixty-six hospital emergency rooms across the US from 2001 to 2015 by young people ages ten to twenty-four, there was no statistically significant trend in these visits throughout the fifteen-year study, but only for boys and young men. From 2001 to 2008, neither was there a statistically significant trend in these visits for girls and young women in the same age group.

Then, in 2009, two years after the release of the first iPhone, something surprising happened: there was an 8.4 percent increase in nonfatal, self-inflicted injuries such as poisoning, cutting, and striking oneself with a blunt object for the girls and young women in the study. Even more surprising, among girls ages ten to fourteen, there was an 18.8 percent increase in such self-inflicted injuries in 2009.

“Well, 2009 may have been a fluke,” you may be thinking. Yes, it might have been. It wasn’t. From 2009 to 2015, there was an average 8.4 percent increase in self-inflicted injuries among all girls/young women and an average 18.8 percent increase among girls ages ten to fourteen in each and every year of the study.

Boston University psychiatrist and trauma expert Bessel van der Kolk believes self-harm is an action taken to reduce feelings of numbness, or to feel something different from what one is currently feeling to seek relief from it. Such a consistent increase in acts of self-harm among girls and young women over seven consecutive years subsequent to the release of smartphones is clearly no coincidence. Worse, it provides a deeply disturbing portrait of a current transformation occurring in our society. The critical question is what is driving these troubling changes?

The study authors speculate that some of the culprits may be social isolation, cyberbullying, and the lack of sleep associated with excessive smartphone use. Self-harm techniques may also be spread among young women through social media itself. As lead author Dr. Melissa Mercado of the Centers for Disease Control and Prevention in Atlanta warns, these techniques are a primary risk factor for and can often lead to …

Suicide. Many studies point to the link between social media use and feelings of ostracism, especially among young people whose brains are more highly attuned to rejection. This unmet need to belong—especially critical in the lives of young people, who often lack a history of feeling like they belong to anything at all and can feel distraught when satiating this need appears out of reach—can lead to tragic consequences. The numbers are deeply disturbing and point to a common culprit: 46 percent more teens in the US killed themselves in 2015 than in 2007, the year the first iPhone was released.

In 2011, the year smartphones achieved 40 percent penetration in the United States at the fastest rate of any consumer technology in history, for the first time in twenty-four years the teen suicide rate surpassed the teen homicide rate.

Three years later, in 2014—a year before 73 percent of teens had access to a smartphone—the teen suicide rate was already 32 percent higher than the teen homicide rate, the largest gap since these statistics were recorded.. In short, teens are now killing each other less and killing themselves more.

When teens spend most of their time alone behind their screens rather than interacting with others, the natural anger and disillusionment with society that teens (and some adults, such as this one) often experience—which can be easily piqued by the social ostracism many experience from their efforts to socialize on the Internet—can be more easily turned inward, toward themselves, than toward others.

Picking Up Where the Smartphone Left Off

Now enter the coronavirus. An acute period of social distancing seems imperative. Yet we must understand the implications of further isolating already isolated people, which has already begun to affect many of us. And not just our teens. Loneliness impairs the self-regulation of all of us. In other words, when we are lonely, we do not tend to act as our best selves. On the contrary, we tend to protect and help our fellow citizens less. Lonely people also, as Sarah Wright of the University of Canterbury in New Zealand and I discovered in two recently published studies, tend to feel awkward socially, leading to poorly orchestrated social overtures that exacerbate their loneliness, creating a vicious spiral.

Given the current state of affairs and the importance of social distancing to prevent the spread of the coronavirus, never has it been more important that we treat each other with kindness, empathy and compassion. Soon the coronavirus scare will hopefully be over. Yet the decay of our civic institutions and sense of community—documented a quarter century ago by Robert Putnam of Harvard University and then compounded by social-media-induced slacktivist norms—will not be.

Now that we have more time to reflect on how we go about our lives, let’s devote our mental energy to thinking about how we can develop healthier and more sustainable connections with ourselves and the people around us in the digital age.